The Donut Trap by Julie Tieu (Review by Julie Ramhold) 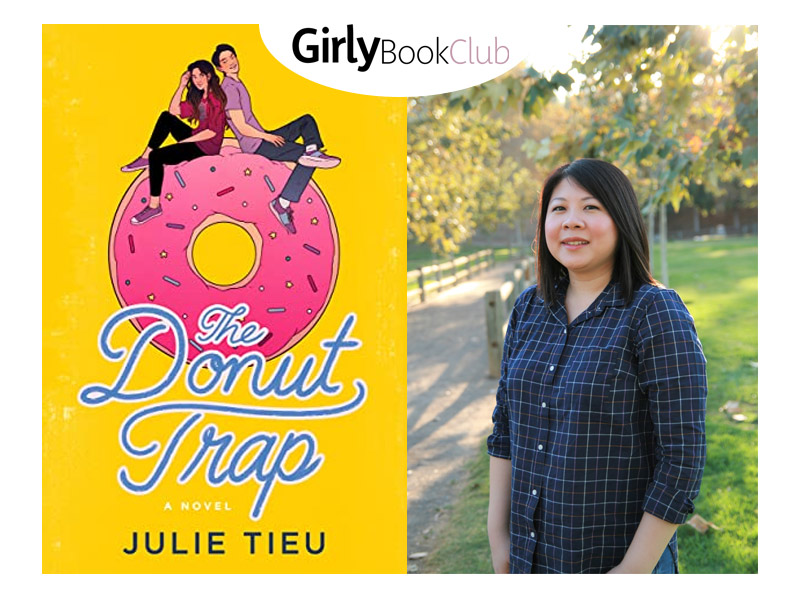 
First of all, I felt like this book was a really lovely read. It’s light-hearted, and while it deals with some serious relationship issues, overall it’s still a fun read. That being said, I have my own issues with the synopsis of it.
The synopsis states in the first paragraph that a hike in rent will threaten the survival of the donut shop, but we don’t even hear about it until nearly 100 pages in. And even then, it doesn’t lead the narrative as much as the synopsis might suggest. Yes, Jasmine comes up with new flavors, and yes it gives the shop a boost, but after the mention of the rent increase, it kind of just…goes away? There’s no real talk about it again, especially once they create the new donuts and they start selling well. It’s not a bad thing, but I just felt like the synopsis made it sound more dire than it ended up being. This is especially true given that Jas spends a decent amount of time looking for another job all together. If the shop were really in such serious trouble, I’m not sure she’d be willing to just up and leave her parents to deal with it alone.

“Help comes in the form of an old college crush, Alex Lai.” Well, no, not really. Jasmine’s friend Linh is trying to set her up and Jas spies Alex in a pic of Linh and her own boyfriend, Owen. They all meet for lunch and Jas and Alex kind of start dating with only a bare minimum talk of exclusivity. And the “disastrous dinner” ends up being way tamer than I expected. Yeah, it still sucks, and Alex definitely isn’t perfect (neither is Jas) but between the mention of the dinner and an old high school ex coming into play, I expected this to be more of a love triangle with her choosing either someone new or falling in love again with her old high school flame. That’s not the case though – once she starts dating Alex, it’s basically them trying to build a relationship. And it works. No, neither of them are perfect, and they both make mistakes, but they also actually communicate with each other (eventually) and seem to really grow from it. Michael, the high school ex? He shows up three, maybe four times, and only one of those feels really impactful.

All-in-all, I enjoyed this book. It was a nice read and I feel like anyone who enjoys a fun rom-com will appreciate it. Also, hot tip: maybe consider having some donuts on hand while you read this one, because you will end up craving them. 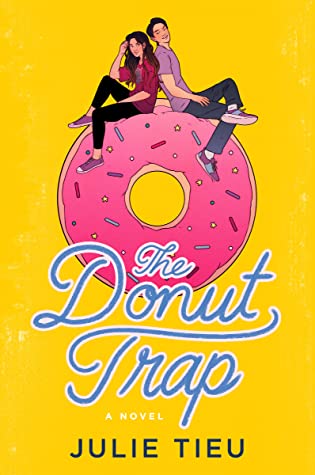