The Body Lies by Jo Baker (Reviewed by Victoria Begin) 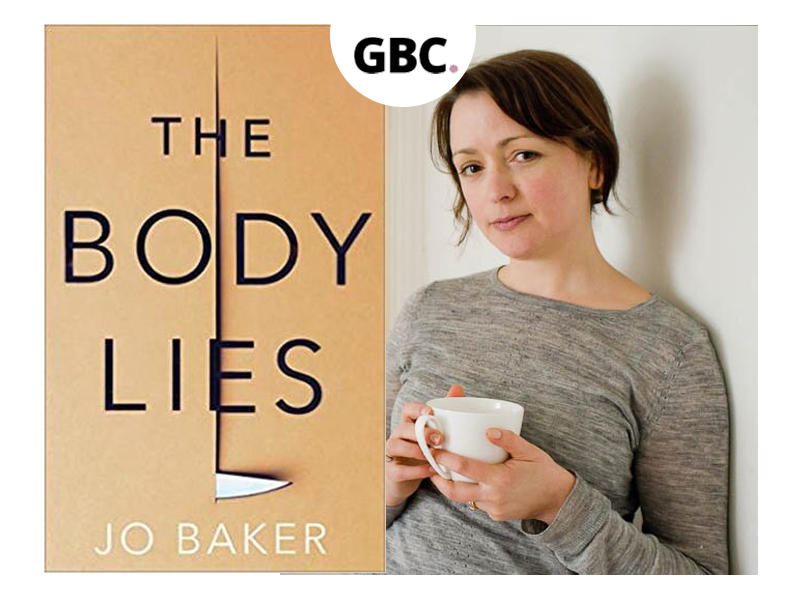 Occasionally, a novel comes around that knocks you right off your feet, and does so almost immediately.
In the first few pages of Jo Baker’s The Body Lies, the reader is forced out of their comfort zone as a young pregnant woman is assaulted by a male stranger while taking a walk. The victim, who also serves as narrator, decides to pack up her family several years later and move to the English countryside, where she accepts a job as a university professor and hopes to leave her past behind. While the author keeps the protagonist of the novel completely unnamed, the story is mostly told from her point of view.

Teaching a university-level creative writing class proves to be quite a challenge for our unnamed heroine, and we are privy to the struggles in her marriage, her adjustment to a new home, and the different personalities in her class. These personalities, in particular, are illustrated through the stories they write, which are shared as openings to several chapters of The Body Lies. This is a highly effective way of exploring these characters, especially the brooding, mysterious character of Nicholas Palmer, whose stories will give readers a similar feeling they experienced at the beginning of the novel.

Sexual assault is a major issue in this novel, and is always present through the narrative’s twists and turns, sometimes lurking in the background and other times in plain view. I often found myself fearful as I read this novel, but couldn’t turn the pages fast enough to find out what happened next. The main character, in my opinion, was deliberately unnamed by the author in order to be a representation of victims of sexual assault who are disbelieved by their peers, and in some cases, blamed for what has happened.

With the exception of one chapter, the entire novel is told from the narrator’s point of view, and the choices she makes are occasionally frustrating and confusing for the reader. The final chapters are a rollercoaster ride culminating in a shocking revelation. I recommend this page-turner for anyone who loves thrillers and doesn’t mind being pushed out of their comfort zone. 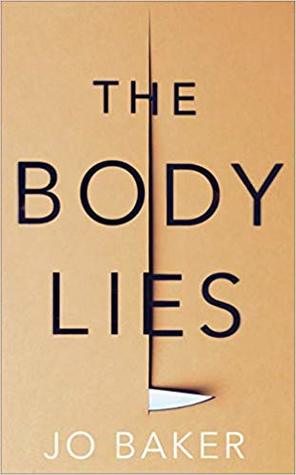