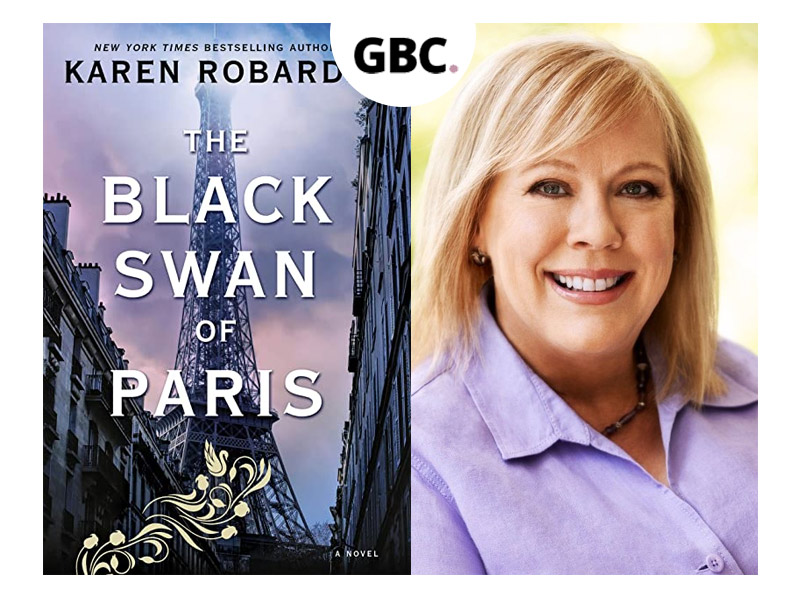 Performer Genevieve Dumont is a darling amongst the officers of the Nazi Party. In spite of the turmoil in Paris in 1944, Genevieve never fails to draw a full house. But little do the Nazis know that all this time, the Black Swan of Paris has been exploiting her power and privilege in favor of the Allied forces. Genevieve’s operations, however, are jeopardized when she finds out that her long-estranged mother Lillian has been imprisoned by the Nazis. Adding fuel to fire is the British intelligence service which insists Lillian be silenced before she can give up any secrets. Refusing to let this horrifying war claim yet another victim, Genevieve hatches a plan to rescue Lillian before it is too late.

The Black Swan of Paris by Karen Robards is a very compelling story of female spy Genevieve Dumont. With undercover British officer Max playing her manager, Genevieve dazzles her way into high society, befriending some of the most dangerous people in the Nazi party to gather tidbits of information to pass on to the resistance. This book is very well written, dripping with suspense and intrigue. Robards maintains such a masterful grip over her story-telling that I could hear my heart hammering as Genevieve wined and dined with these merciless men.
What I really enjoyed about this book was the character of Genevieve Dumont, who has been created with such detail that she feels alive. As the Allied forces gather close, the Nazis start to get skittish, Genevieve and Max are in more danger than ever. Estranged from her family and not without several skeletons in her closet, Genevieve is by no means perfect. Yet, you can’t help but cheer her on, marveling at her sheer nerve, as she and Max race against time to save Lillian.

While this is a purely fictional story, it is not hard to imagine all the faceless men and women who must have worked covert operations during WWII, strengthening the Allies with every smuggled piece of information. To me, this book felt like a fitting acknowledgement. The Black Swan of Paris is a thrilling, edge-of-your seat story that will force you to drop everything else until you’ve turned that last page. 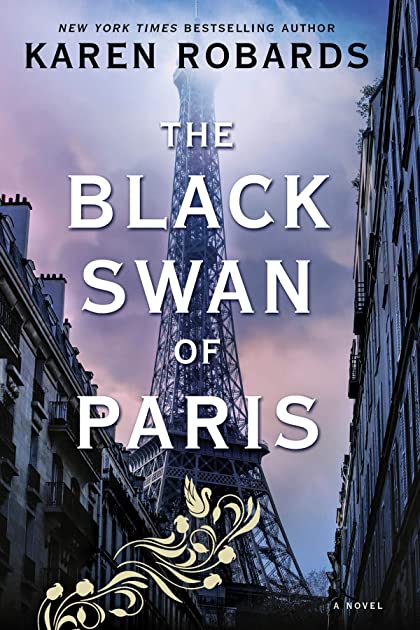