The Binding by Bridget Collins (Review by Julie Ramhold) 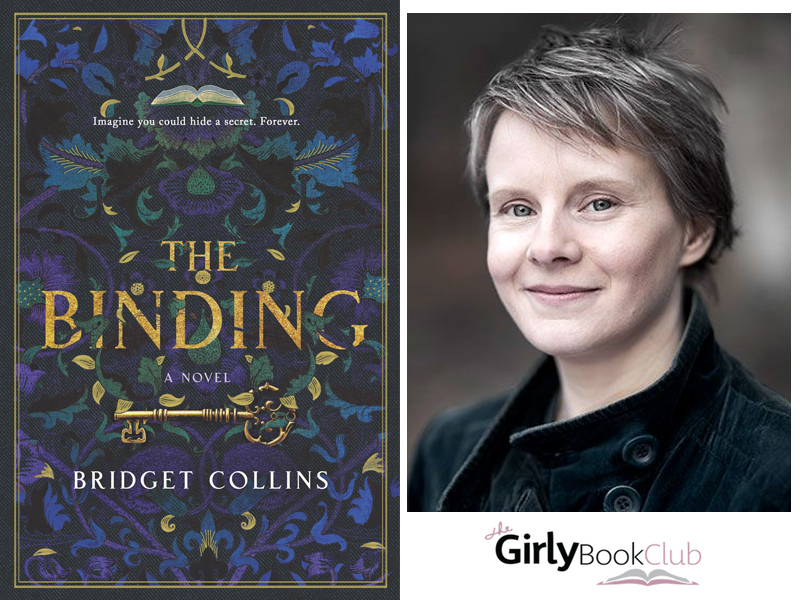 I was really impressed with this book. It’s a lengthy one, but it was very well-written. The characters are fleshed out and unique, and the prose was lovely to read without being dry.

I really enjoyed the concept of binding someone’s most terrible memories in a book so they wouldn’t suffer, but unsurprisingly certain people will use it for nefarious purposes. And certain binders are less than noble in their intentions as well. I loved the way it worked though, that once a person was bound, they couldn’t read their own book or be told what memory they’d been rid of. The only way to get it back was to burn the book.

The book is split into three parts, with parts one and two serving as a sort of present day and flashback, respectively, and then the third part is back to the present. The first two parts are from the point of view of one character and the third is from another. They’re both very clearly written, and distinct — I never once confused them with each other. Again, all the characters were so well fleshed out that they each had their own distinct personalities and voices.The plot includes a romance, but it never feels like that’s the only thing going on. There’s so much more to the book than a simple love story. It’s complicated, mysterious, and one of the most intriguing books I’ve read all year.

Questions are raised right from the beginning, but rather than being annoying, it was just a constant push to find the answers. I finished three quarters of the book in one day because I couldn’t stop reading. I thought it was going to be slow to begin, but it picks up very quickly and moves along at a great pace.

Would I recommend it? Absolutely.