The Between by Tananarive Due (Review by Stacey Lorenson) 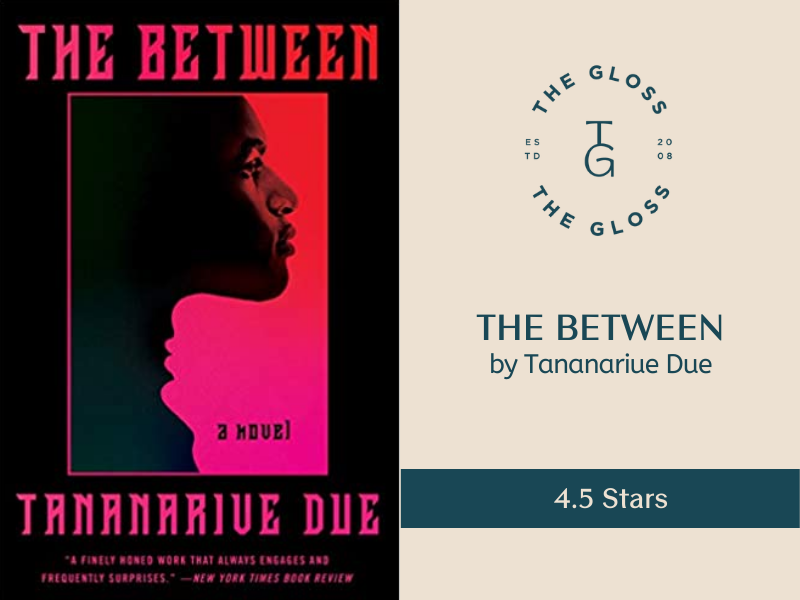 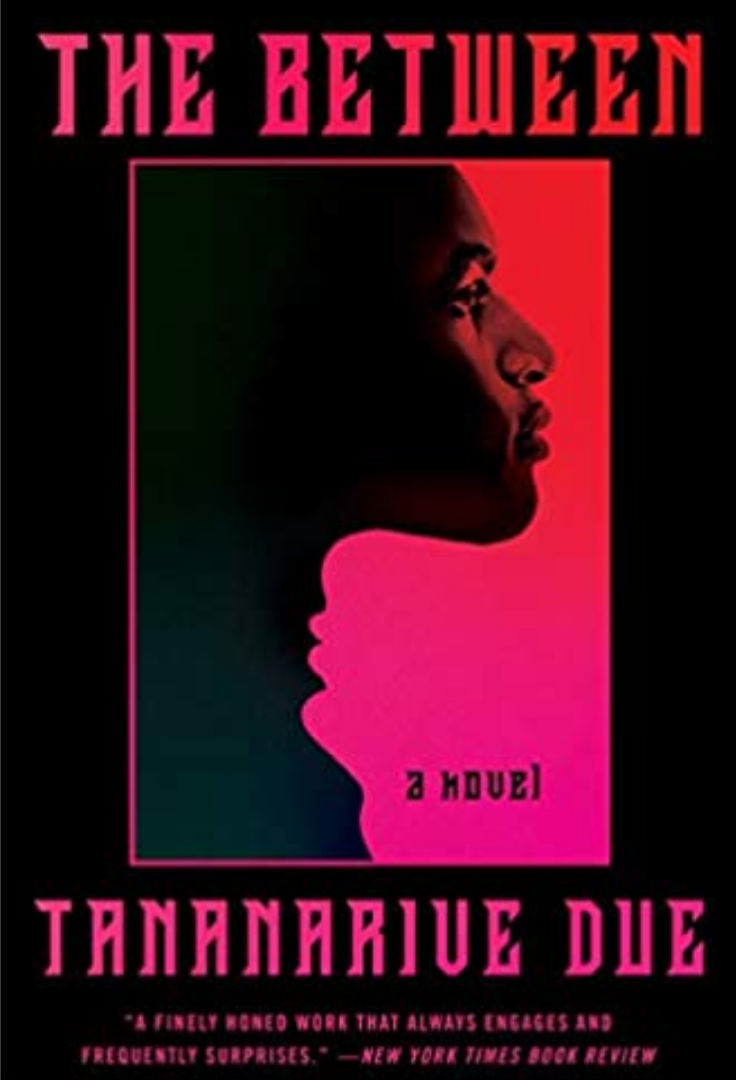