The Babysitter by Phoebe Morgan (Review by Amanda Gavigan) 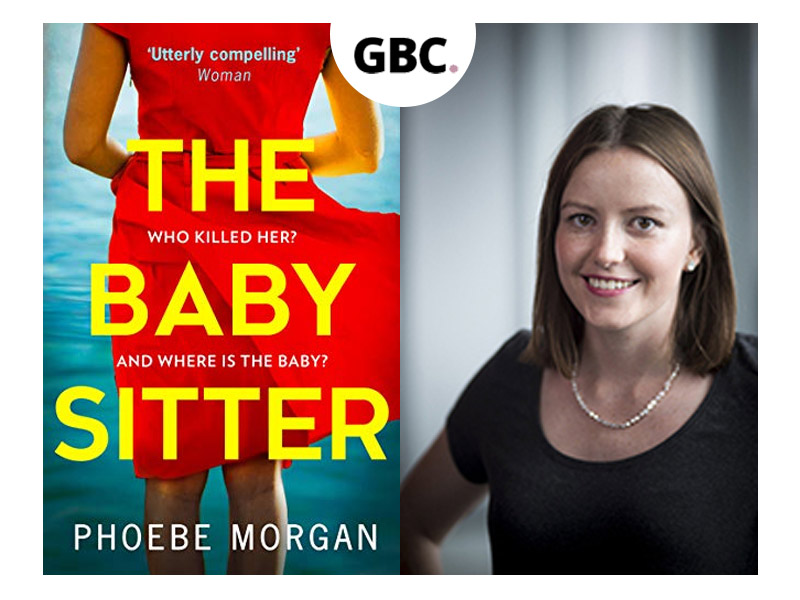 
The Babysitter by Phoebe Morgan is this year’s addictive thriller that leaves you guessing and gasping until the last page. Phoebe Morgan keeps you locked in your summer reading nook to finish this book cover to cover in one go with her creative and suspenseful story-telling.

Siobhan Dillon seems to have the picture perfect family most people dream of; a handsome husband Callum, a teenage daughter Emma, and a sister Maria. As she and her family vacation in France, they are interrupted by the police and Callum is detained for the murder of Caroline Harvey. He is also suspected of abducting a child named Eve for whom Caroline was caring. Eve disappeared after the murder.

Siobhan must now unravel the mystery of the relationship between Callum and Caroline. She also faces the task of standing by her husband and helping her angsty daughter. Maria stays with Siobhan and Emma in this time of need, and yet she herself begins to wonder what secrets Siobhan is keeping.

As the child Eve remains missing, detectives race against the clock to find her before they must consider the idea that the child is no longer alive. Secrets begin to unravel and soon nothing and no one is who they seemed. Relationships get severely tested, and others become bonded in a permanent way.

Phoebe Morgan does an excellent job of weaving this story while keeping the pace moving and easy to follow along as it flashes between narratives and time lines. She creates such a unique and addicting cast of characters that it is impossible to put the story down.

Readers can enjoy the intrigue that Phoebe has created within each character as their backstory is told, and are left guessing until the final pages. There is no predictability in this story as each mystery is revealed. The main lesson shown throughout is that no one is who they seem. 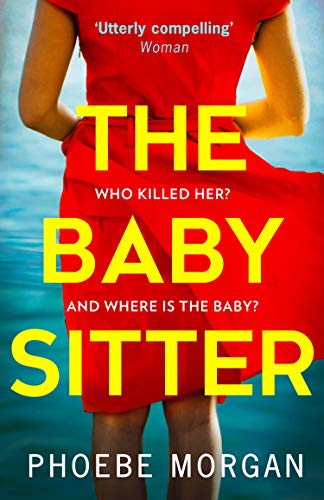