The Resemblance by Lauren Nossett (Review by Stacey Lorenson) 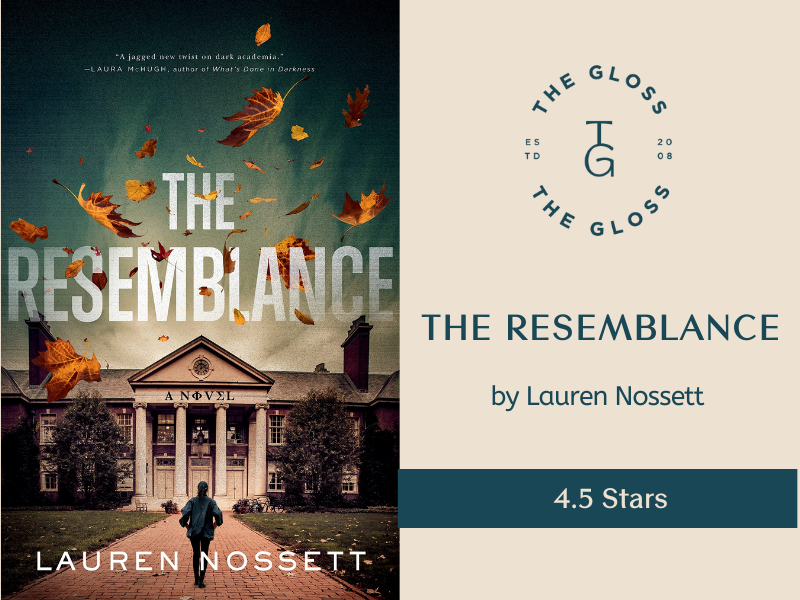 The Resemblance, by Lauren Nossett was fantabulous!! Yes, I made up a word to describe how freakin’ awesome Nossett’s fast-paced debut mystery-thriller is!! The Resemblance is set in present day, at the University of Georgia. Marlitt Kaplan, an overlooked, underestimated police detective, is first to the scene of a student hit-and-run accident. She, and her partner, Teddy, wade through the labyrinth of Greek fraternity brotherhood, cover-ups, secrets, lies, and enough twists and turns to disorient even the steadiest of readers. Marlitt is driven by personal loss, dedication to her job and a relentless need for justice to prevail. She risks everything to uncover the truth. I. LOVED. THIS. BOOK!!!

While the central plot of The Resemblance orbits around who murdered Jay and why, Nossett also includes topically relevant subplots of hazing, alcohol abuse and politics that involve the minimization of student perpetrators, administration culpability, and the objectification of female students. The Resemblance exposes the systemic, patriarchal underbelly of college fraternity culture and its long term affects for those who believe in the ‘brotherhood’ oath of protecting each other at all costs, no matter the crime. Nossett reminds readers these same men (indoctrinated with ideals of entitlement) are our politicians, doctors, lawyers, police, administrators, managers, etc. “all willing to look the other way” for the benefit of protecting “… systems so ingrained in money and power….” I found Nossett’s perspective disturbing but valuable.

Nossett’s debut novel is not your typical mystery novel! If you enjoyed Mary Kubica’s revolving plot developments in Local Missing Woman you will revel in The Resemblance. Nothing would make me happier to see a sophomore novel that expands the character of Detective Marlitt Kaplan and her next crime investigation!! I cannot wait to see what Lauren Nossett produces next! 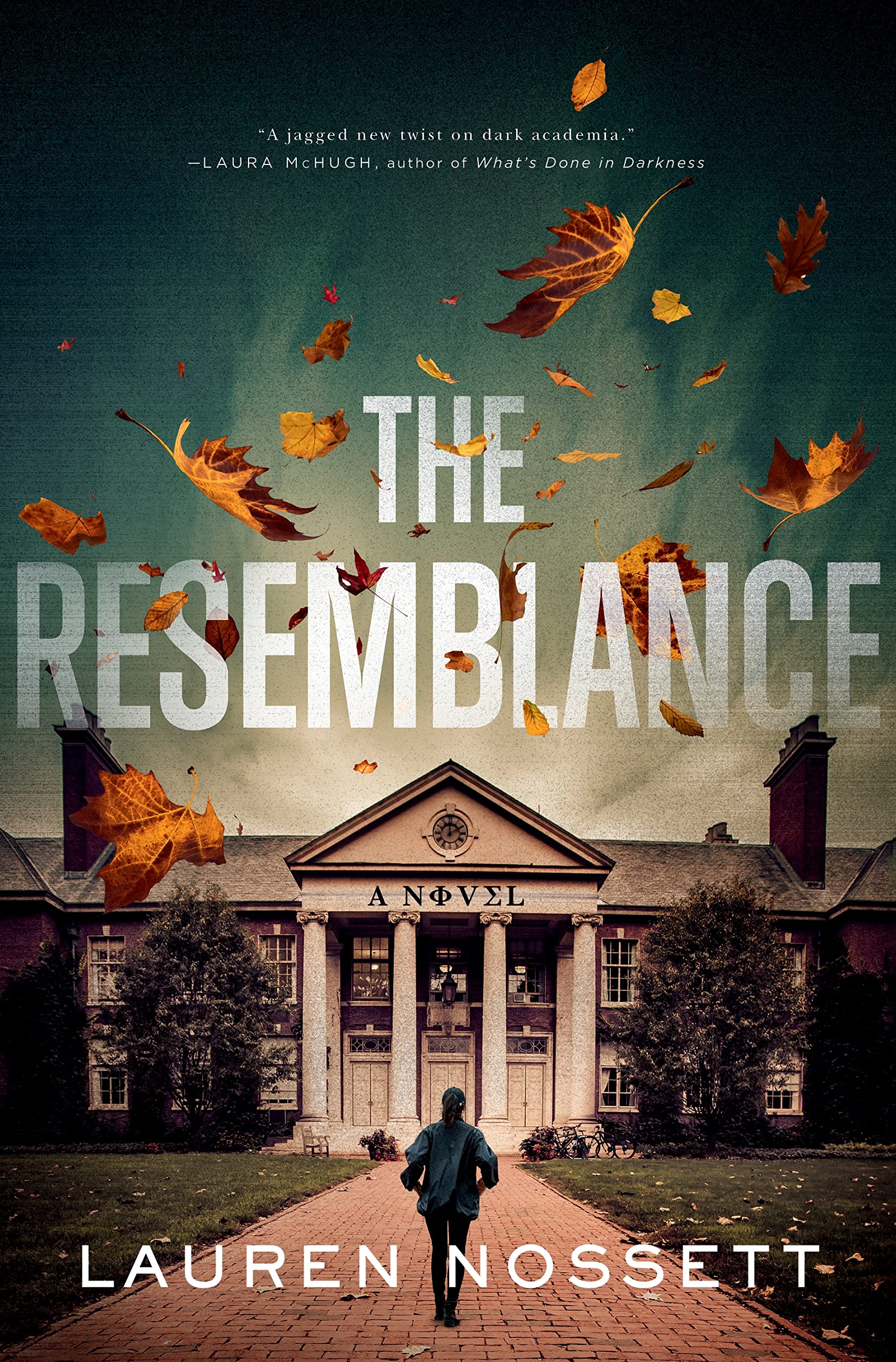