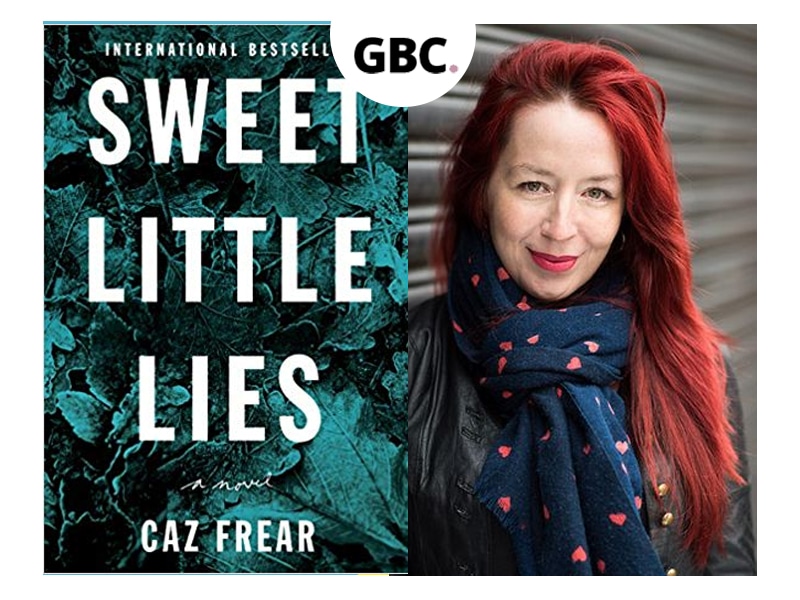 It’s been a while since I have read a good police mystery novel where I felt myself engrossed in both the solving of the crime but also in the backstory of the narrator. Caz Frear’s Sweet Little Lies satisfied that combination for me in a great way! If you are a fan of Law and Order SVU or just crime shows in general, then I would recommend this book for you.

Cat Kinsella, DC with the Metropolitan Police Force, has had a tumultuous relationship with her father since she was a young girl and caught him in a lie. When a girl, who went missing and presumed dead 18 years ago, turns up murdered very close to her father’s apartment, all that resentment resurfaces as she tries to get to the bottom of what really happened once and for all.

While this was not what I would call a “page-turning thriller”, it was a very well done detective mystery with the added bonus of some dramatic family history. It is also the beginning of a new series following Cat Kinsella with the sequel, Stone Cold Heart, out in July 2019. Cat is an incredibly relatable character with biting humor and wit. I was thrilled to hear that there would be more stories with Cat Kinsella in the future! Pick up Sweet Little Lies and enjoy the mystery! 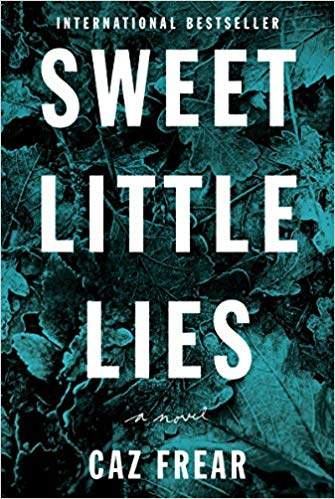