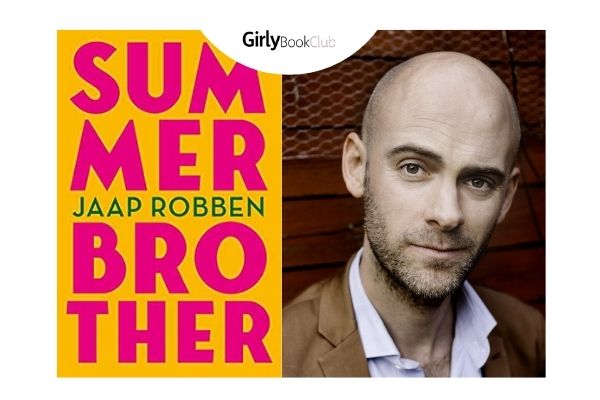 Summer vacation typically means freedom and zero responsibilities, especially for the average thirteen year old boy. But when Brian finds out his older brother Lucien will be coming home to live with him and his dad for a few weeks, his summer takes on a different meaning. Lucien is physically and mentally handicapped and requires assistance and supervision each day. He has pills to take, a diaper to change, and violent outbursts to handle. Due to their father’s neglectful habits and tendency to gamble the day away, Brian is forced to assume the role of Lucien’s primary caregiver. He works through the challenges of this newfound responsibility all while trying to navigate age-appropriate interests like girls and fixing up his scooter. With his limited experience as not only a human but also a caregiver, Brian is forced to adapt quickly. But given the circumstances, how much can you really expect out of a thirteen year old?

From the very first chapter, it is evident that Robben put an immense amount of care and consideration into writing this story. Each character has a set of fully developed traits that allow the reader to view them as real people instead of just individual mistakes, strengths or flaws. As I read through the book, I wondered how characters such as these could be works of fiction. Lucien in particular was created with such compassion and tenderness. Robben captures his disability in full form without any of the pity or romanization that can sometimes come with stories surrounding disabilities. Brian is also a well rounded character with his interests, problem solving abilities and commitment to his brother. The moments where he creatively finds ways to connect with Lucien are written as such small moments in the book but they say so much about their connection and Brian’s values.

Through each of these characters, Robben has captured the nuances of humanity and the concept that even though it looks different from person to person, everyone has their own unique way of what it looks like to put effort in, to try, and what it means to show up for one another. With these ideas on responsibility, youth, and family, Summer Brother is a thought provoking and sympathetic read. 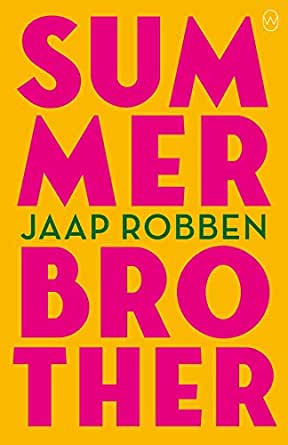