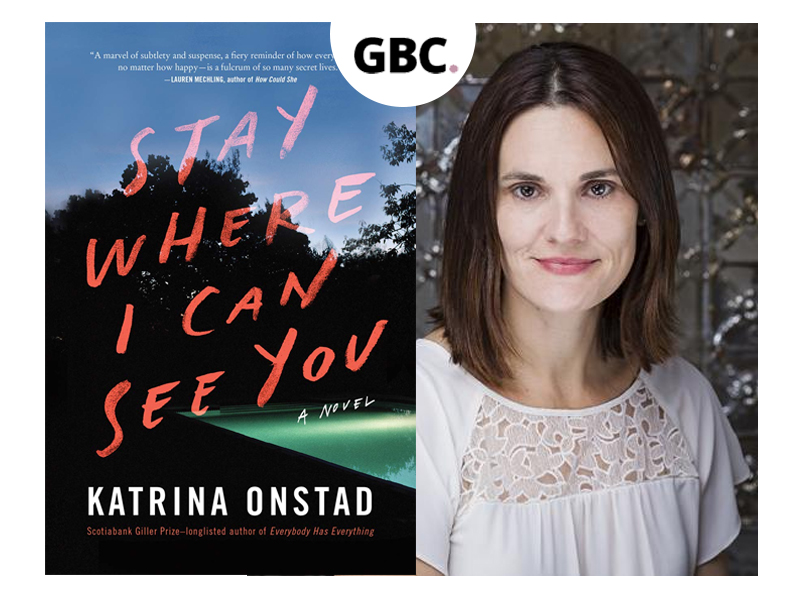 What would you do if you won $10 million dollars in the lottery? That premise caught my attention right away, in Katrina Onstad’s Stay Where I Can See You. I think I know what I would do, but who would come out of the shadows of my past if I did win big? The Kaplan family, led by Mom Gwen, find out just that, as the story begins with their lottery win.
Gwen Kaplan is a totally devoted stay-at-home mom, sometimes uncomfortably hovering like a helicopter mom over her two kids, Maddie who is 17 and Eli who is about 10. The Dad, Seth, is older than Maddie. Well at least you think he’s the Dad. That begins to unravel as you learn more about Gwen and her youth.

We learn that Gwen came from a poor family and ran away young. And of course, she fell in love with Daniel, whom she thought was a kind prince but who was really a violent dark lord type instead. It’s an age old story of control and abuse that slowly comes out as Gwen shifts back and forth from then to now. The more we learn about Gwen, the more we begin to understand her super death grip on her kids and her acceptance of a nice, normal life without any of the excitement she had craved when she was young.

So when the lottery win happens, which frames the start of the story, their lives change and Daniel comes back. I thought he would come back in with more vengeance than he did, but the author focuses the story more on Gwen’s fears of the unknown – of what Daniel would do, what he would want, would he stay away, could she make him stay away. The story touches a little bit on behaviours of women who had been in abusive relationships, but we never really learn if Gwen had help or if she, as I would guess, just internalized everything herself. Which would also explain why she reacted the way she did to Daniel coming back to their lives.

A secondary plot line which I really enjoyed reading was about the daughter Maddie. You can feel the bond between mother and daughter and it’s only until Maddie meets her own first love, Joshua, that Maddie starts to spread her own wings and rebel. Here is a whole other subplot that unravels with Joshua’s Mom, who is from the Philippines and needs a new kidney. I almost wish some of this story was more fleshed out.

The author brings in themes of poverty versus wealth; of the wealthy placating any guilt they have over having money with just giving money to charities but never really making a difference themselves. And when someone wins the lottery and their lives change, should they help others? Should they feel a guilt about winning so much only? It felt like there was a social commentary to be made but it never quite got there. I guess the author left it to the readers to decide.

There’s a lot in this book to unpack. I really enjoyed reading it. The writing and the pace was good. And if you like books by Lisa Jewell, you’ll love this book.

I would give this a 4 out of 5 stars. It was a great escape, would be a good vacation or beach read for sure. And it featured neighbourhoods in Toronto, which having lived there, was pretty cool to read. 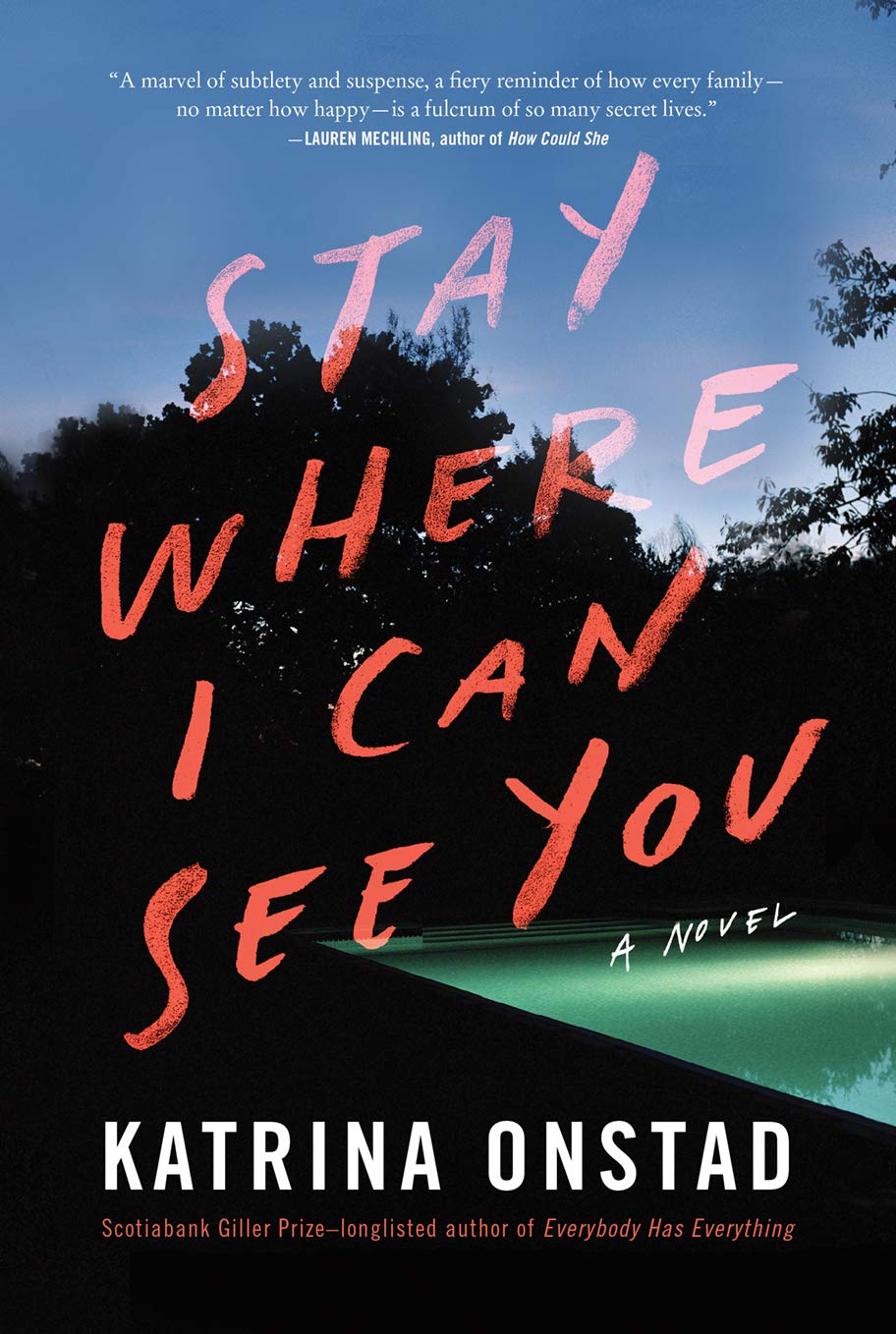