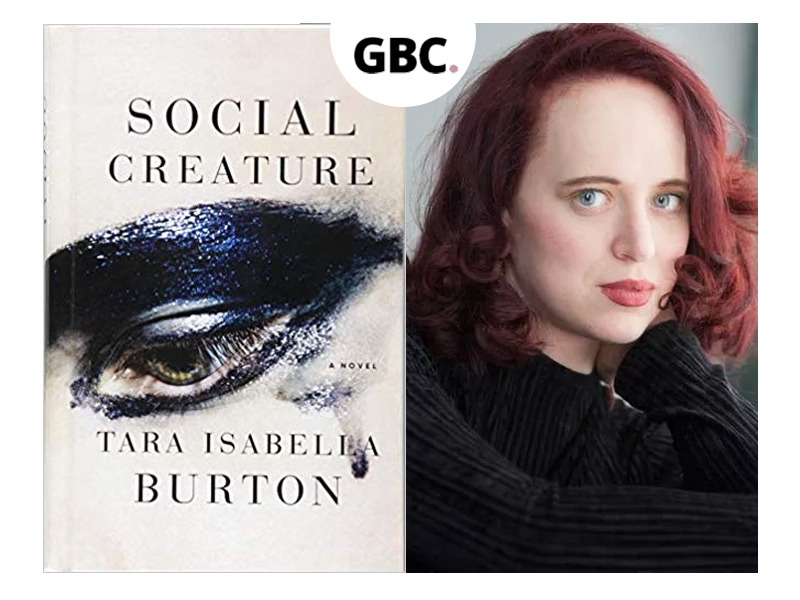 Tara Isabella Burton takes readers on an addicting and disturbingly playful ride with her modern twist on the well-known story of The Talented Mr. Ripley. Social Creature, Burton’s first novel, is dark, twisted and fast-paced. Readers will not be able to pull their eyes from this train wreck.

Set in New York City, an elusive narrator tells the story of a toxic friendship between conniving Lavinia, a 25-year-old party girl/socialite, and insecure Louise, a nearly 30 barista/SAT tutor living paycheck-to-paycheck. After a chance meeting, Lavinia takes Louise under her wing and shows Louise a life she quickly becomes desperate to maintain, at any cost.

Lavinia introduces Louise to her socialite friends, invites Louise to extravagant parties and eventually, even has Louise move in with her. But this is a common story, Louise learns, when she meets Mimi, Lavinia’s best friend before Louise. Turns out, secrets and backstabbing are part of this new life too.

Over the course of six months, Louise jeopardizes her jobs, her bank account, her sanity, and even her new friendship with Lavinia, all to keep up with this new excessive lifestyle – until she has nothing left.

We know Lavinia’s fate from chapter one (and from the back of the book), but was it on purpose or was it an accident? The book gets even juicier when Louise figures out how to buy herself time while she figures out what to do with Lavinia’s dead body.

While at some points over-the-top, I enjoyed Social Creature and recommend the book to psychological thriller fans. I enjoyed Burton’s crisp, distinct writing and the way she provided intoxicating drama throughout the entire book. Settle in and cancel plans, this is one you won’t want to put down. 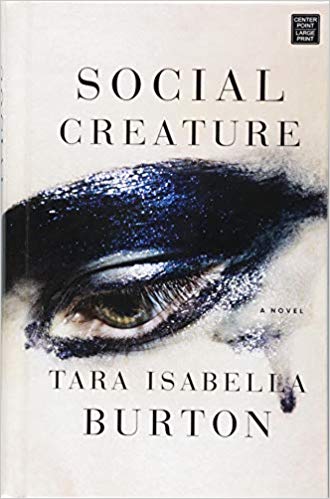