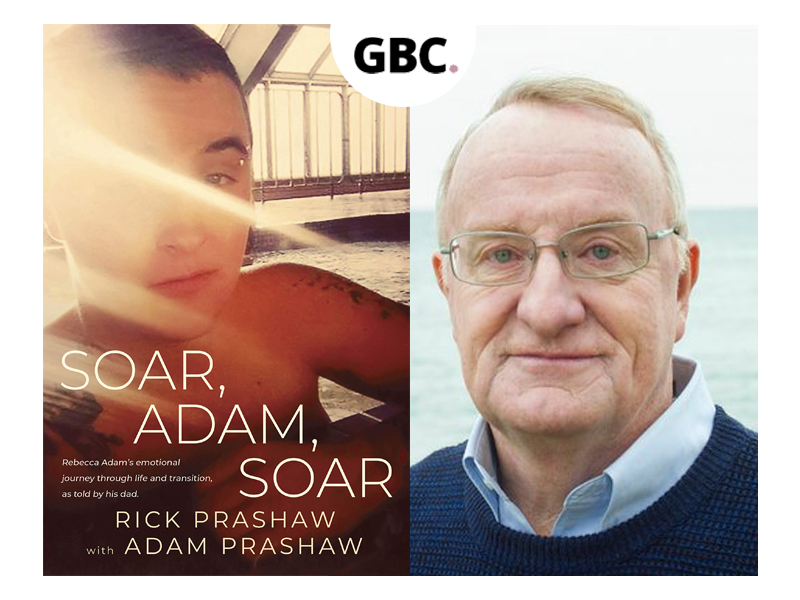 
Heart-wrenching, thought-provoking and incredibly inspiring are some adjectives that can be used to describe Rick Prashaw’s memoir “Soar, Adam, Soar”.

The novel starts out with Prashaw highlighting the importance of using the correct language (especially names and pro-nouns) regarding the members of the transgender community. He also notes that throughout the chapters he will alternate between the “Adam” years and the “Rebecca” years as Adam’s transition from female to male “happened over a lifetime” (p10). I can say for myself that I followed the shifting perspectives without any issues as Prashaw does it so effortlessly.

Adam was not only on a passage to becoming Adam but was also on a mission to combat his epilepsy. Prashaw goes in depth about Rebecca’s years with seizures and all that entailed it as well as when the seizures started to happen again with Adam. That was particularly hard to read as I cannot begin to imagine how hard that would have been for Adam/ Rebecca to go through. Likewise I cannot imagine how helpless, frightened, angry Rick and Suzanne (Adam’s mom) must have felt when their child was going through this.

Unfortunately, Adam was not able to see this book published as a tragedy cut his life short which Rick bravely opens about. He takes you through the emotions he felt, as well as the events surrounding Adam’s accident, the hours spent in hospital and eventually the Celebration of Life itself.

Rick Prashaw includes numerous social media posts written by Adam and Rebecca, along with photographs which makes this book relatable. In other words, you can hear Adam’s perspective about his journey to becoming the person he was always meant to be.

When I received this novel in the mail, along with a letter from Rick Prashaw himself, I can tell you I was overjoyed. (It’s not everyday that you get a letter from an author). What struck me the most about his letter though was how a podcaster said that the memoir is “a love story, parent to son”. I could not agree anymore with that statement. 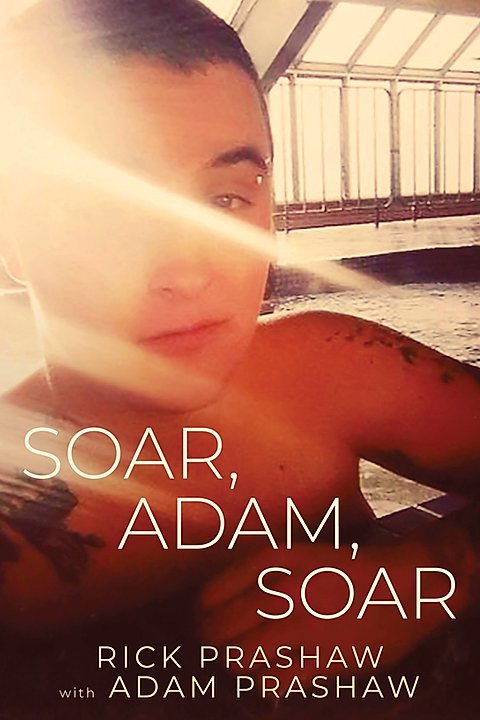