Smash It! By Francina Simone (Review by Amanda Gavigan) 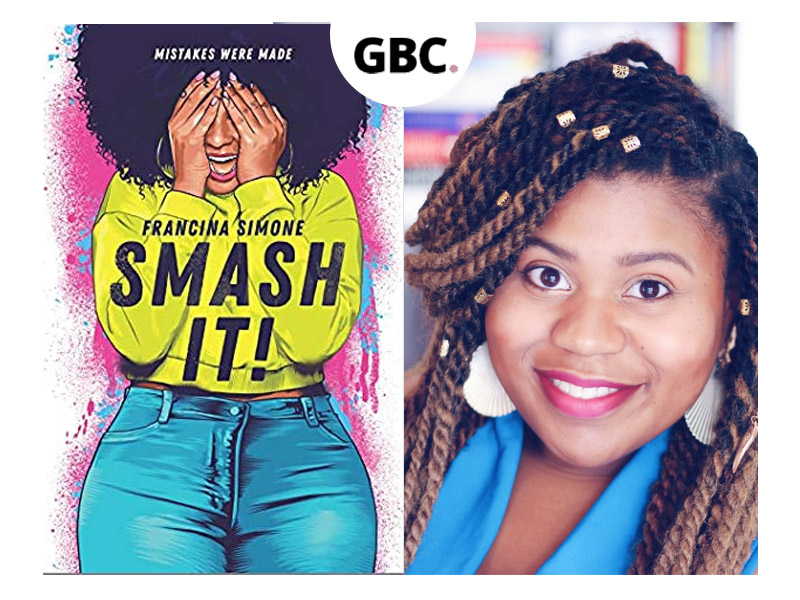 
Smash It! by Francina Simone is this generations coming of age story. It embraces the theatre life and all things teenager.

Liv, Eli, and Dre have been best friends since Liv moved into her house as a child. As they enter their prime teen years Liv watches as Eli and Dre’s band reach local celebrity status. She begins to allow self doubt to creep in. Entering the “Year of Fuck It”, Liv must challenge herself to step outside her comfort zone and start to say yes to new situations.

Liv meets Lennox, a self assured and sexually liberated peer at her high school and finds herself being tossed into a new sea of people and she joins the school’s upcoming theatre production. As Lennox and Liv become closer friends, they begin to form their own girly trio with fellow thespian, Jackie. Soon Liv is learning what having girlfriends is really about as they have honest girl talk moments while navigating the hormones that come with teenagerhood, and cliques within their theatre group.

Liv is living a seemingly new life while Eli and Dre are left to watch and adapt within their friendship parameters. Feelings continue to evolve within the original trio and friendships become more closely examined. Emotions heat up as the theatre production’s opening night looms closer and closer. At the end of opening night, the original trio will never be the same.

Francina Simone moves the story along at a quick pace while avoiding typical teen cliches. She shines a light on race and cultural stereotypes and open-minded sexuality while managing to avoid promiscuity, and covers all types of friendship one would have in high school. Francina keeps each character growing and developing while showcasing different family situations. She reminds us that there is always a battle being fought at home or inside oneself that the outside world doesn’t see. 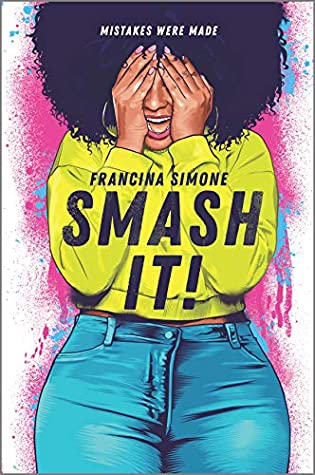