Shark: Why we need to save the world’s most misunderstood predator by Paul de Gelder (Review by Stephanie Rowitz) 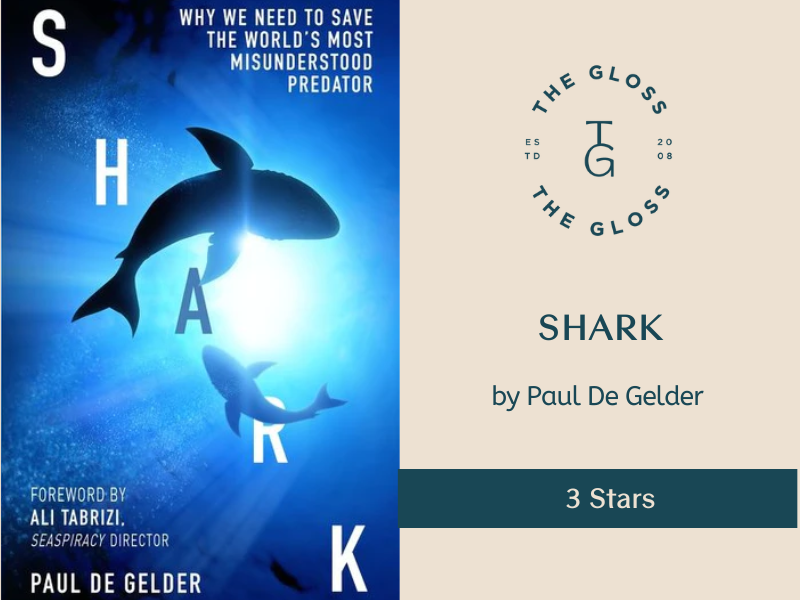 Have you ever wondered which species of shark is known as the trash can of the sea, or which shark uses its tail as a stun gun to knock its prey into a stupor, or which one can spin like a tornado and leap 20 feet in the air to attack a school of fish? If you have, then you’re in luck because de Gelder answers these questions and many more in this exciting exploration of the shark world.

You would think that a man who lost two of his limbs from a shark attack might have a few qualms about diving back into the water, let alone doing it again and again for Shark Week programs on the Discovery Channel, but that’s just one of the surprises in store for you in this book. Paul de Gelder not only swims regularly with sharks, he is also one of their biggest advocates.

Part who’s who in the shark world, part education about the dangers of overfishing, de Gelder takes you on a journey through his own experience of becoming a shark advocate. He works alongside scientists and conservationists to give a voice to these vilified creatures to show what incredibly smart and well-adapted animals they are.

Sharks have been on this planet for over 450 million years and evolution has ensured that only the very best have adapted and thrived throughout the eras. However, even the best of the best are no match for the hazards of industrialization that have wreaked havoc on our ocean’s ecosystem, affecting everything from zooplankton to whale sharks.

Written in an informal, conversational tone, de Gelder makes it clear that he is not a scientist, but he is an educator presenting digestible, scientific knowledge and interesting anecdotes to drive home the point that sharks need our help. This book is a call to protect what we have left of our ocean including some of its most interesting inhabitants, sharks. This book will make you see sharks in a whole new light and understand why they are worth protecting. 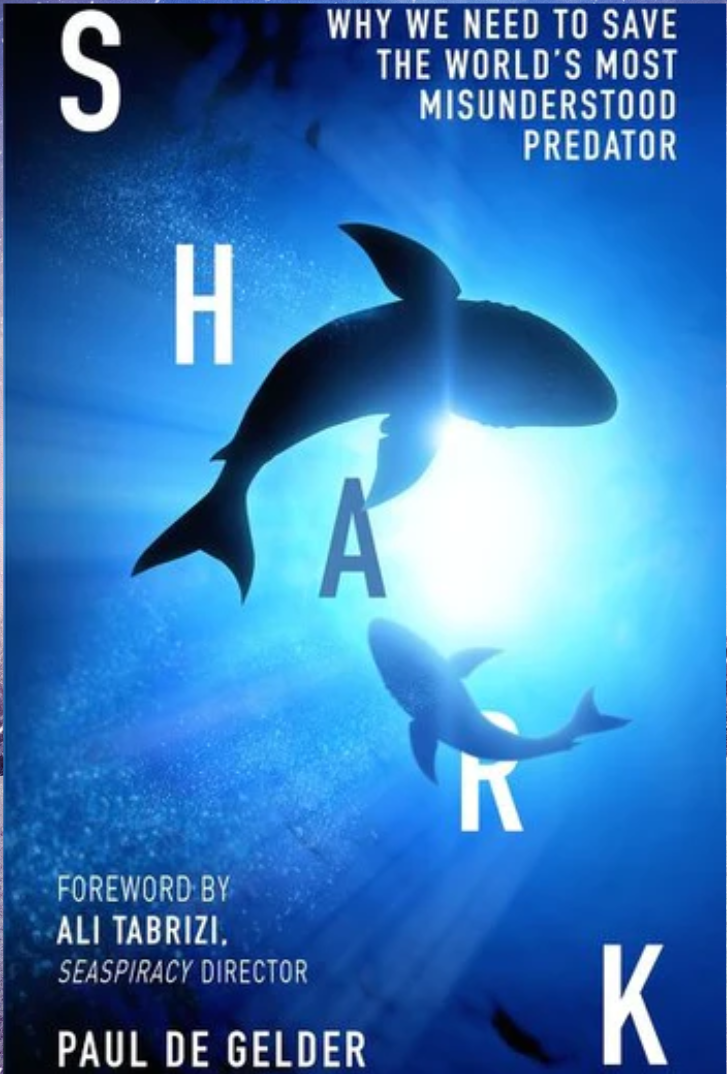