Welcome to September's book vote. This month we are working with our friends at HTP books to bring you a variety of exciting titles available in paperback across a variety of genres.

A Caribbean Heiress in Paris 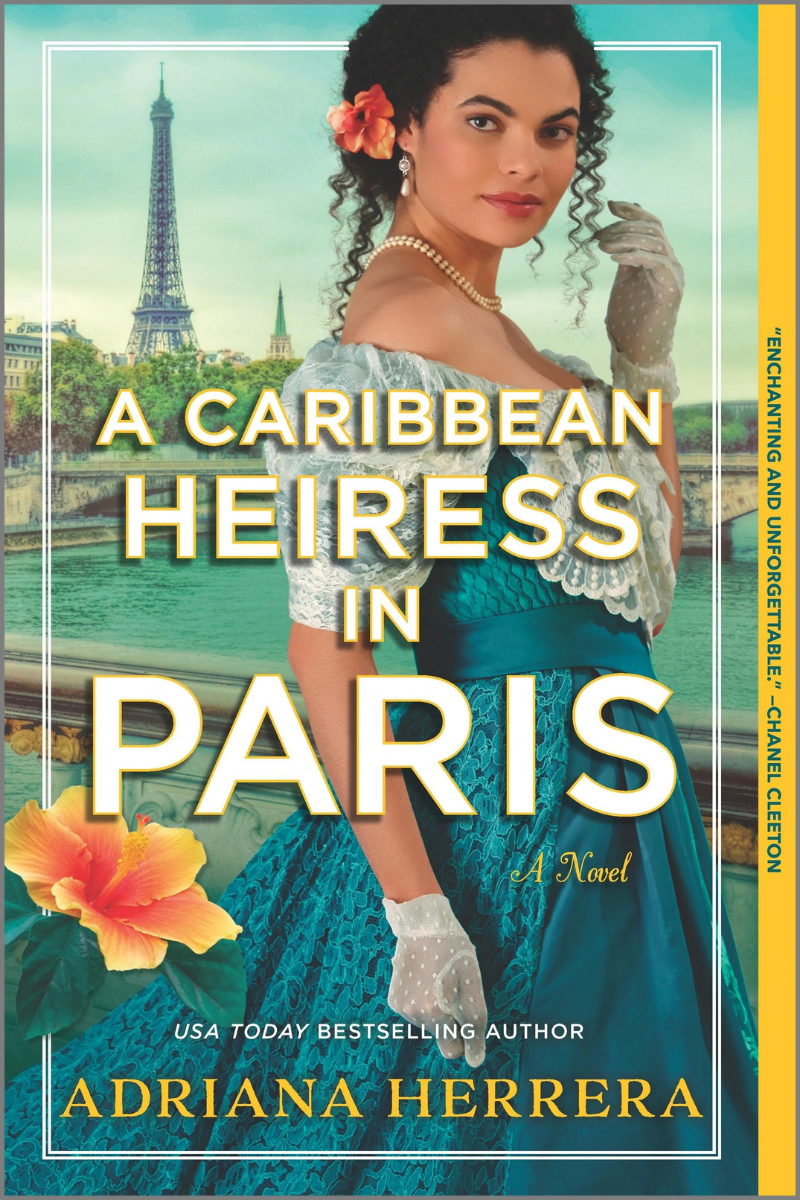 The Exposition Universelle is underway, drawing merchants from every corner of the globe…including Luz Alana Heith-Benzan, heiress to the Caña Brava rum empire.

Luz Alana set sail from Santo Domingo armed with three hundred casks of rum, her two best friends and one simple rule: under no circumstances is she to fall in love. In the City of Lights, she intends to expand the rum business her family built over three generations, but buyers and shippers alike can’t imagine doing business with a woman…never mind a woman of color. This, paired with being denied access to her inheritance unless she marries, leaves the heiress in a very precarious position.

Enter James Evanston Sinclair, Earl of Darnick, who has spent a decade looking for purpose outside of his father’s dirty money and dirtier dealings. Ignoring his title, he’s built a whisky brand that’s his biggest—and only—passion. That is, until he’s confronted with a Spanish-speaking force of nature who turns his life upside down.

From their first tempestuous meeting, Luz Alana is conflicted. Why is this titled—and infuriatingly charming—Scottish man so determined to help her?

The Secret Keeper of Jaipur 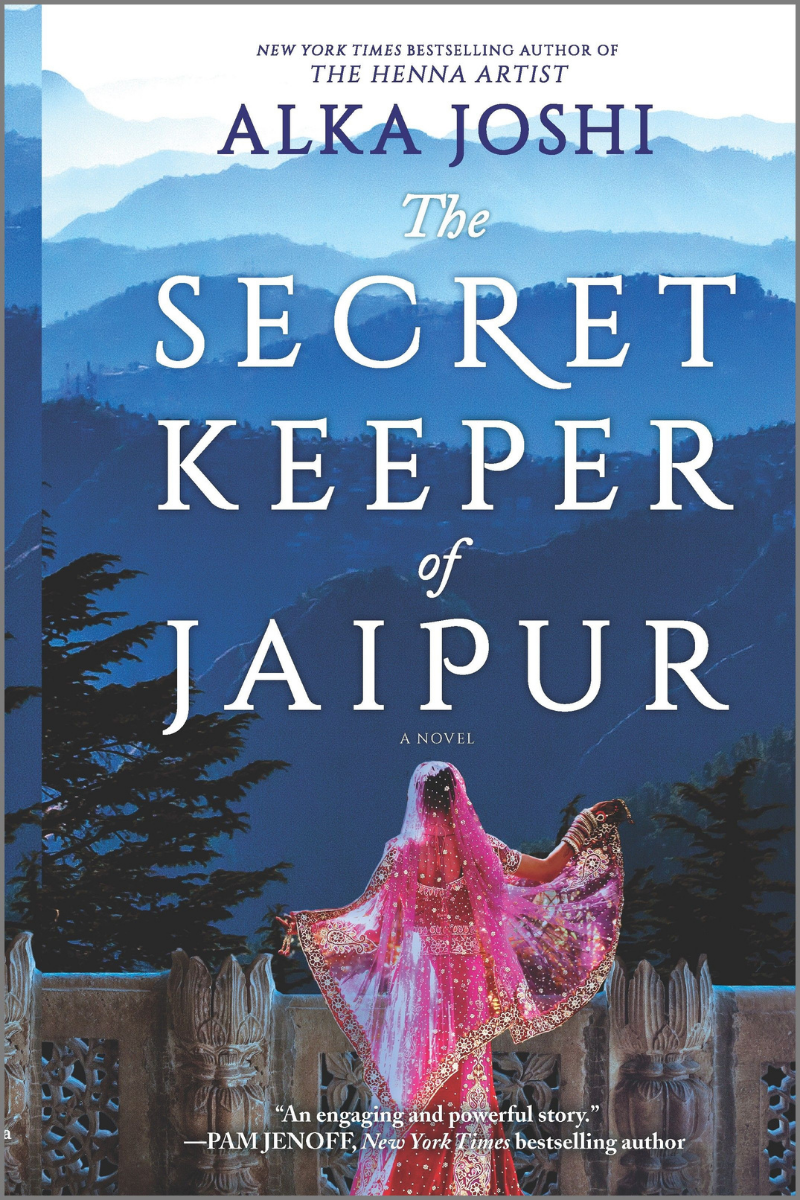 It’s the spring of 1969, and Lakshmi, now married to Dr. Jay Kumar, directs the Healing Garden in Shimla. Malik has finished his private school education. At twenty, he has just met a young woman named Nimmi when he leaves to apprentice at the Facilities Office of the Jaipur Royal Palace. Their latest project: a state-of-the-art cinema.

Malik soon finds that not much has changed as he navigates the Pink City of his childhood. Power and money still move seamlessly among the wealthy class, and favors flow from Jaipur’s Royal Palace, but only if certain secrets remain buried. When the cinema’s balcony tragically collapses on opening night, blame is placed where it is convenient. But Malik suspects something far darker and sets out to uncover the truth. As a former street child, he always knew to keep his own counsel; it’s a lesson that will serve him as he untangles a web of lies.

The Messy Lives of Book People 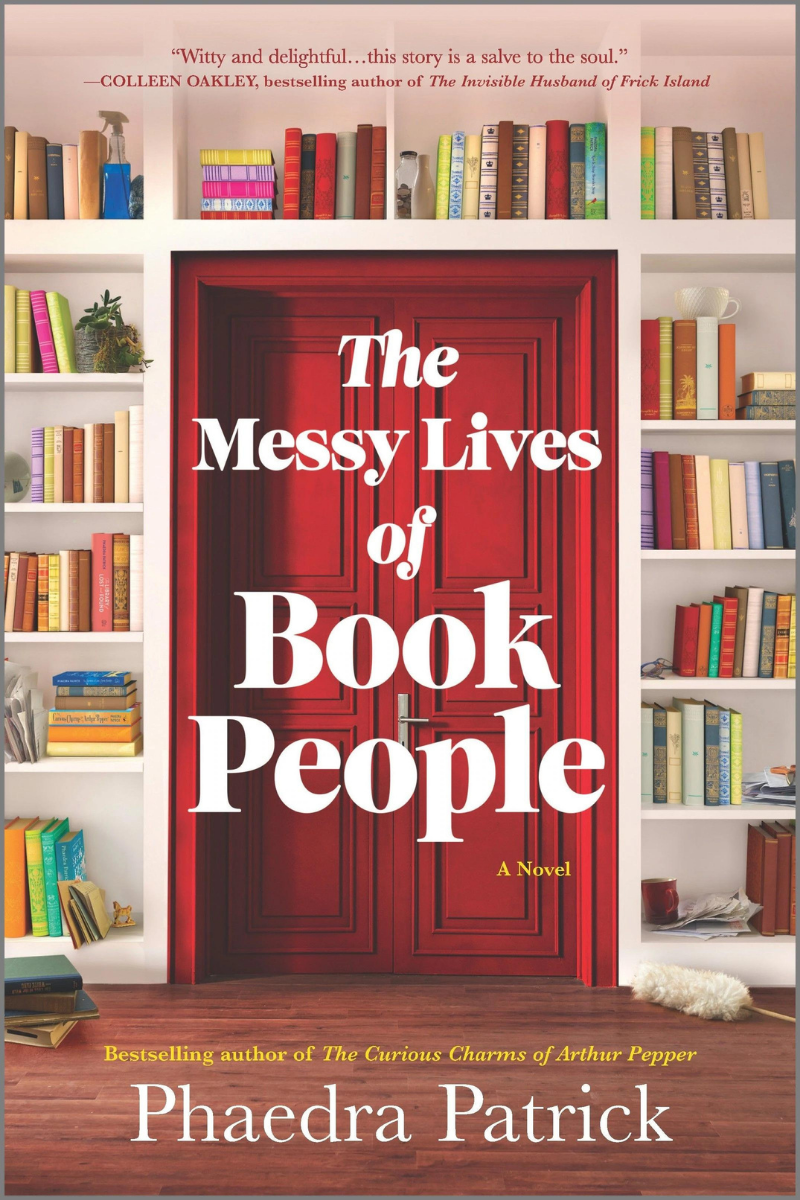 Mother of two Liv Green barely scrapes by as a maid to make ends meet, often finding escape in a good book while daydreaming of becoming a writer herself. So she can't believe her luck when she lands a job housekeeping for her personal hero, megabestselling author Essie Starling, a mysterious and intimidating recluse. The last thing Liv expected was to be the only person Essie talks to, which leads to a tenuous friendship.

When Essie passes away suddenly, Liv is astonished to learn that her dying wish was for Liv to complete her final novel. But to do so Liv will have to step into Essie’s shoes. As Liv begins to write, she uncovers secrets from the past that reveal a surprising connection between the two women—one that will change Liv’s own story forever… 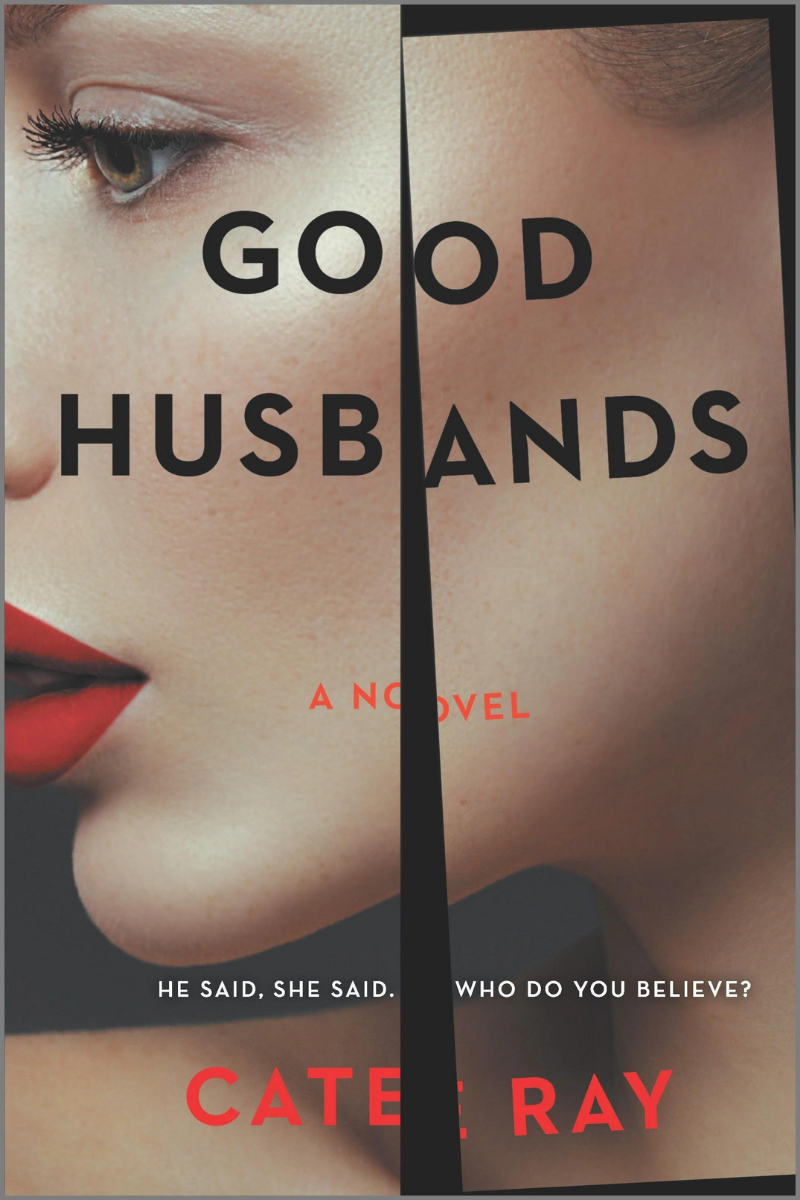 Three wives, one letter, and an explosive secret that will change everything.

He said, she said. Who do you believe?

Jessica, Stephanie and Priyanka are complete strangers, but they have one thing in common: they’ve each received a letter accusing their husbands of committing a sexual assault more than two decades prior. Is the accusation true or is there more to the story? It was a secret that remained buried for years.

With their worlds suddenly turned upside down, they don’t know who to trust—a complete stranger or the men they love and built their lives with. The three women come together to embark on a hunt for the truth, but they are hardly prepared for what they will discover. Who is the victim, and will justice ultimately be served?