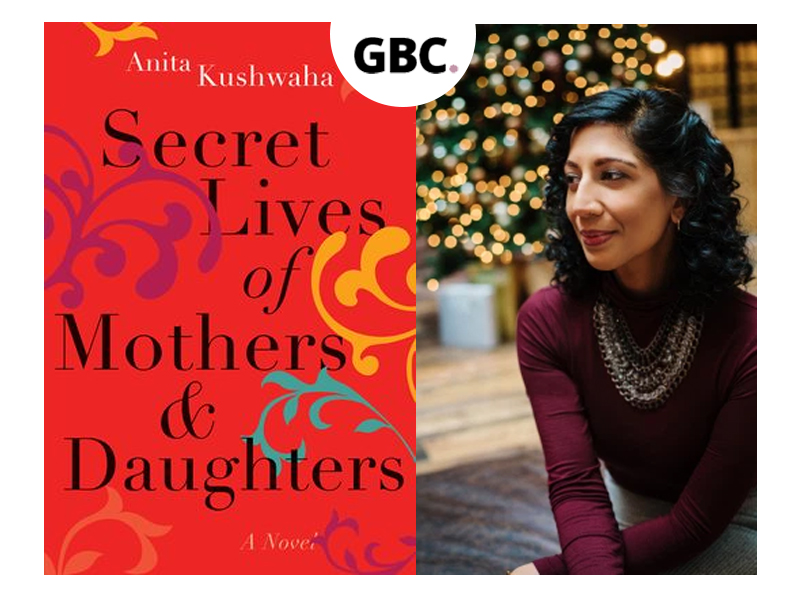 Secret Lives of Mothers & Daughters by Anita Kushwaha is an intergenerational novel exploring the themes of family, love, loss, grief, forgiveness, and reconciliation. It begins on Asha’s 18th birthday, when she discovers she is adopted and receives a letter from her birth mother, who passed away shortly after Asha’s birth. Asha is shocked at the news, and is curious about the birth father that did not want her. She is angry with her adoptive parents for withholding the truth, and their relationship deteriorates rapidly. Asha’s unwillingness to forgive her adoptive parents for keeping secrets, along with Asha’s adoptive mom’s jealousy and insecurity, destroy the trust within the once close family unit. Asha withdraws from her adoptive family, and attempts to cope through unhealthy relationships, resulting in more secrets with tragic consequences.

Kushwawa also interweaves the storyline of Mala, a strong, successful woman with a fulfilling career in university academia in Ottawa, Canada. Mala is mourning the recent loss of her beloved father, and is in love with her married colleague. Mala’s mother, genuinely wanting nothing more than to protect her daughter, encourages her to consider an arranged marriage. Mala eventually agrees to her cultural tradition and marries a man her mom deems suitable. This appeases her grieving mother, and also allows Mala to hide her secret of an unplanned pregnancy. When Mala’s mother passes away unexpectedly, the loneliness of her marriage and the stress of looking after a newborn become too much for her to bear.

Secret Lives of Mothers & Daughters is an engaging and compelling read, with the plot moving along at a good pace. We meet a small number of well-developed characters and intimately learn their innermost secrets. The author takes us on an emotional journey through mother-daughter relationships, as well as the consequences of secrets held for multiple generations. The book is a series of devastating tragedies that will pull at your heartstrings, and I would recommend it to anyone who enjoys reading a heartbreaking story filled with intense family drama. 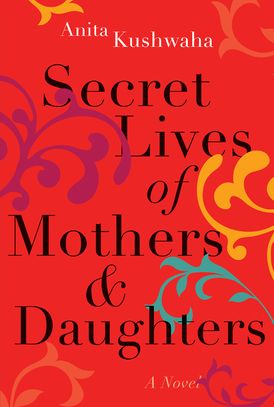