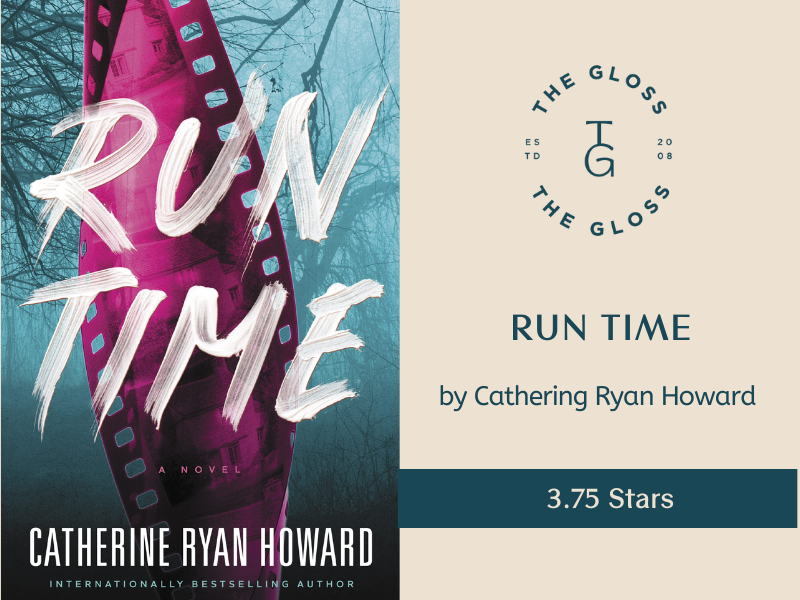 56 days by Catherine Ryan Howard is an earie pandemic thriller, published right after COVID-19, that had me flying through to see what happened, who the killer was, and who died! So, when I was given the opportunity to read her new novel, Run Time, I knew I had to do it! I am always on the hunt for a good thriller that keeps me captivated until the end and has me thinking “wow, I would have never guessed that!”.

Final Draft, a psychological horror movie based on a fictional book is being filmed in the remote woods of Ireland and has found their leading lady. Former soap actress, well-former actress in general she supposes, Adele Rafferty has been offered the role as the original actress had to back out at the last minute. To Adele, this could be her big break! So what if it seems a bit rushed and the signed NDA a bit strange, this is her chance to get back into acting after what happened the last time. But when Adele arrives to set, she notices odd things both on and off the page. When strange events begin to occur, Adele starts to wonder if the horror is all in the movie or seeping into reality.

I really wanted to love this book but there was just something missing for me. While I found certain parts to be thrilling, the culmination at the end felt slightly rushed to me. It also left me feeling a bit confused and, because of that, I felt I couldn’t really be surprised or “thrilled” by the reveal. I felt that there was a lot of pages of build up before getting to the thrilling/horror part of the novel and this build up took away from the few pages attributed to the ‘big reveal’. There were absolutely parts to this book that I enjoyed and that absolutely made me jump-it is just that overall, I did not find it has unputdownable as her last novel. 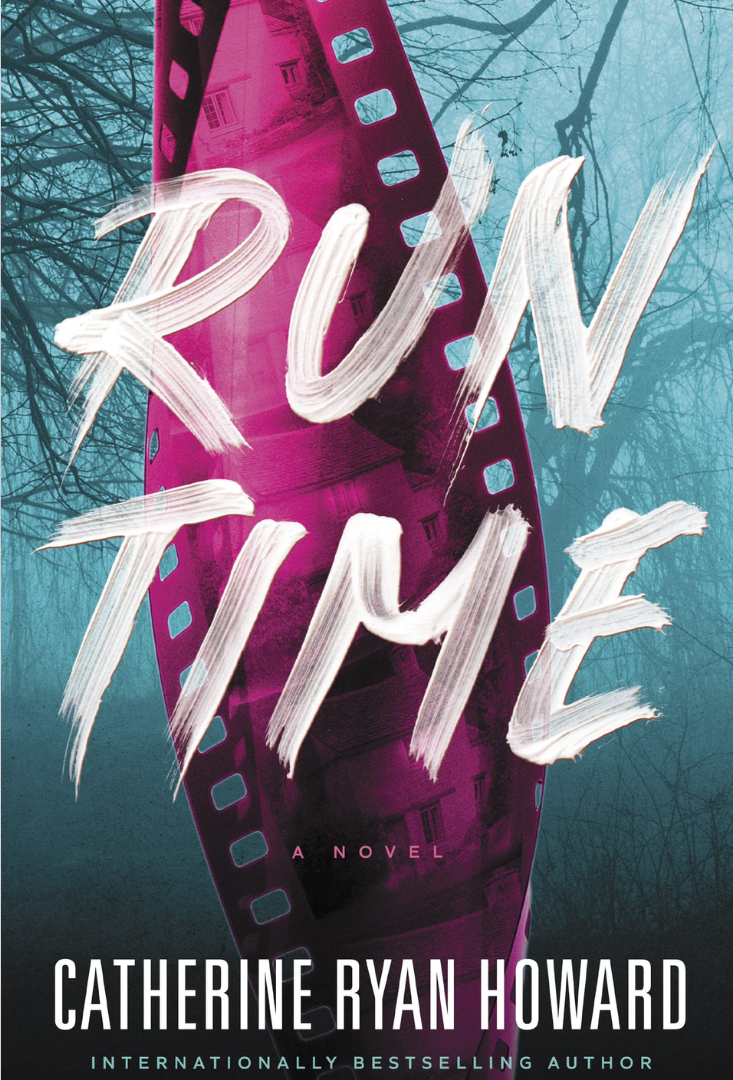