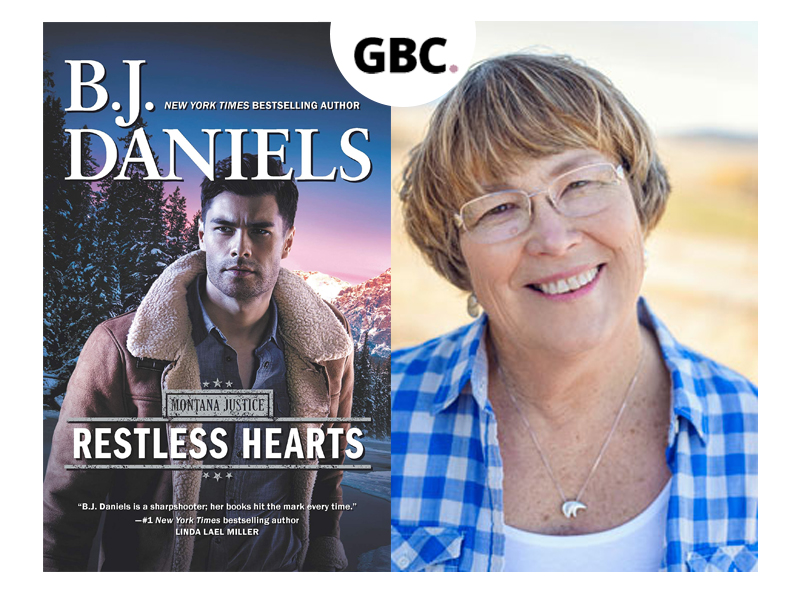 Restless Hearts. B.J. Daniels’s book 1 of Montana Justice series “Restless Hearts” features Blaze McClintock who swore she would never return to her hometown. She left shortly after the disappearance of her mother. Sixteen years later she would return in order to investigate the allegations that her father had murdered his neighbor. Jake, Blaze’s ex boyfriend, also shows up to help. However, Blaze’s father refuses to provide any information. Is this because he’s guilty or is he protecting someone? Blaze and Jake quickly realize that the suspect list is getting longer by the minute and that the town’s residents have many secrets and to what extent will someone go to keep those secrets hidden? As Blaze and Jake investigate will they be able to rekindle their past relationship and work out the issues that caused it to end? Or will this reunion end as it did before?

I really enjoyed this romance. The relationship development between Blaze and Jake felt more “real” than some romances. The reader realizes that the two lead characters have had a previous relationship that ended due to communication break downs and Blaze not being able to fully open her heart to Jake. I felt that these obstacles provide a more realness than the romances where characters meet and instantly falling in love. The other reason I enjoyed this is the romance almost played a secondary role to the story of Blaze’s father murdering someone. The author did an amazing job of of having two story lines, a romance and suspense. Neither story was neglected but that both received adequate time and neither left me wanting more as a reader. The story was complex from both sides and left the reader wondering what had and would happen to the very end. It’s not often that occurs for seasoned readers. I’m excited to read book 2 of The Montana Justice series when released in 2020. I’m also planning on starting some of this authors other series. Overall I give this book a 4.8 out 5. I would highly recommend this to anyone wanting a romance with something a little more to the story and/or those who like a good suspense story. 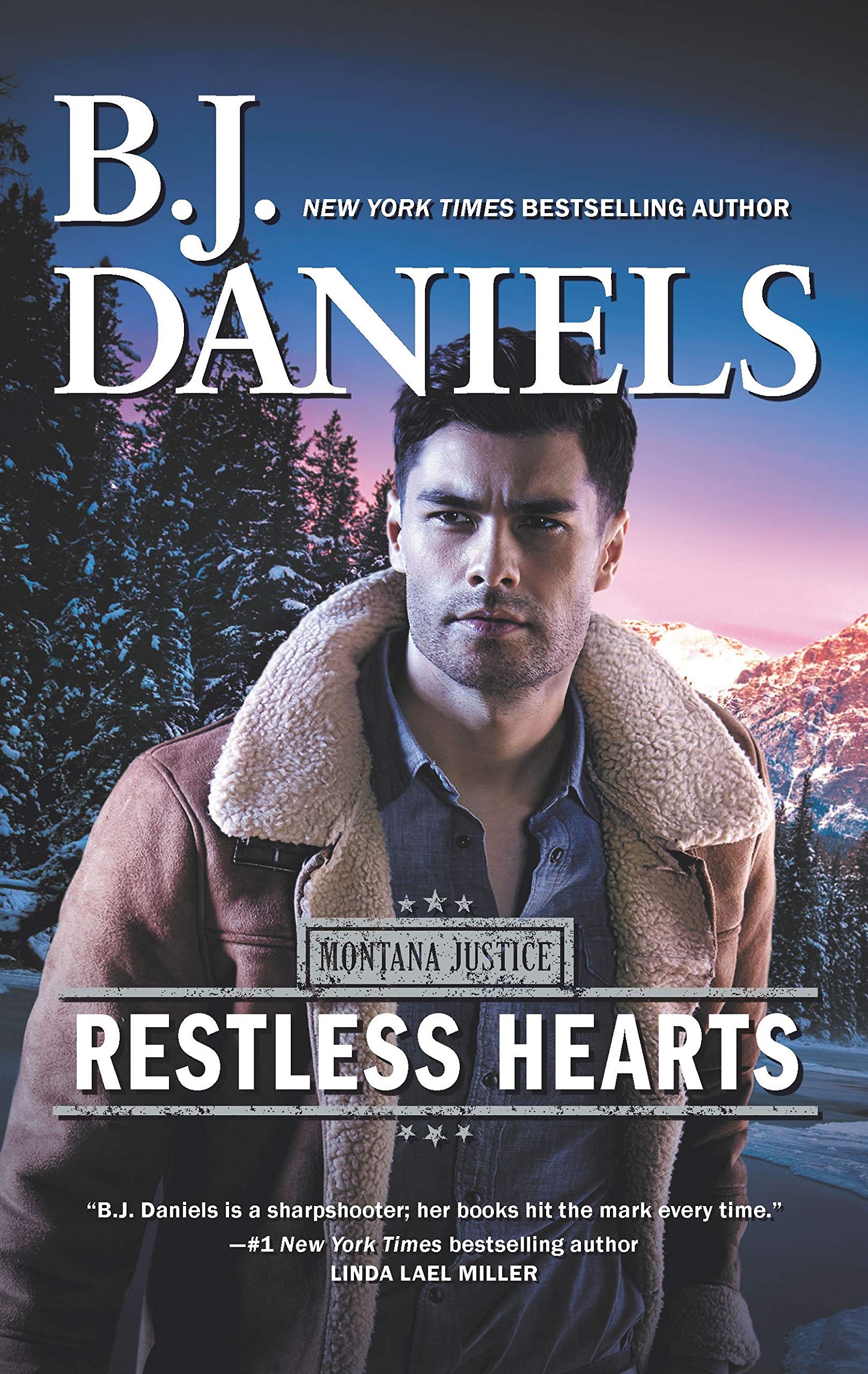