Passion and Affect by Laurie Colwin (Review by Samantha Helias) 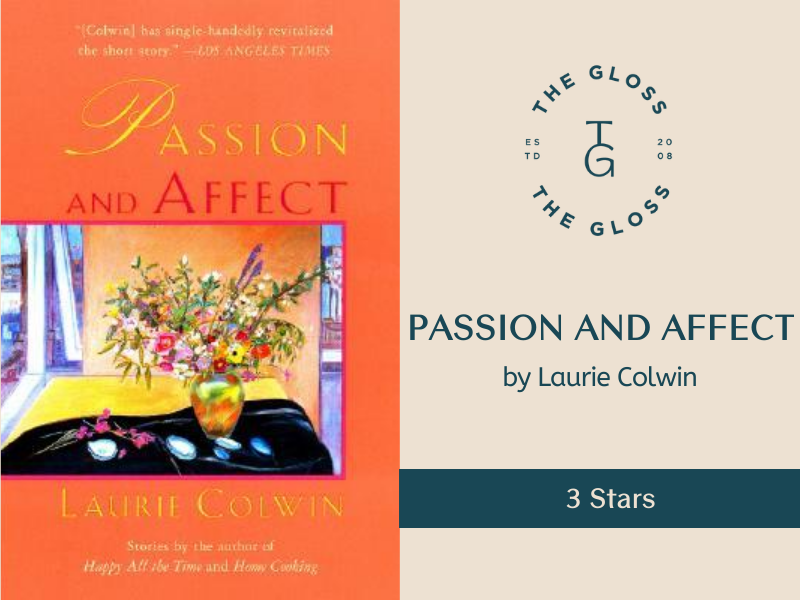 First published in 1974, Passion and Affect is a collection of 14 stories by Laurie Colwin. On the surface, these stories don’t seem remarkable. But in the tiny details she adds to each character, Colwin captures the essence of what it means to be human.

Generally, these stories focus on domestic relationships between two people, with a range of subjects and characters. We meet people like Raiford Phelps, an ornithologist whose views are challenged when he meets Mary Leibnitz, and a 36 year old architect who changes his routine when his wife Charlotte is away on a trip. All 14 stories have one thing in common: they explore aspects of ourselves that we tend to keep hidden.

Despite the heavy subject matter at times, Colwin discusses each of these characteristics with care, compassion, and well-timed humor. She depicts people with a particular poignancy, making each word count. Each description gives us insight to the hidden depth of the character or their role in the setting.
I enjoyed most of these stories. A few of them went over my head, but the ones that stuck resonated with me strongly. In almost every story, Colwin speaks to tiny nuances that make up dynamics between two people. These people can be in a romantic relationship, familial, or they can be strangers. The closeness doesn’t matter, she still manages to find something to comment on either way. That’s the strength in her storytelling: she gives you enough detail to chew on but she doesn’t let it distract her from the main point she’s trying to get at.

There are so many factors that contribute to someone’s worldview. Colwin emphasizes this in every story she tells, making it seem like pure luck when any two people have a successful interaction despite their baggage. While this idea may seem daunting at first, Colwin’s viewpoint is one of humor. It leaves the reader feeling awe-struck and suggests that this realization could help each of us take ourselves a little less seriously. 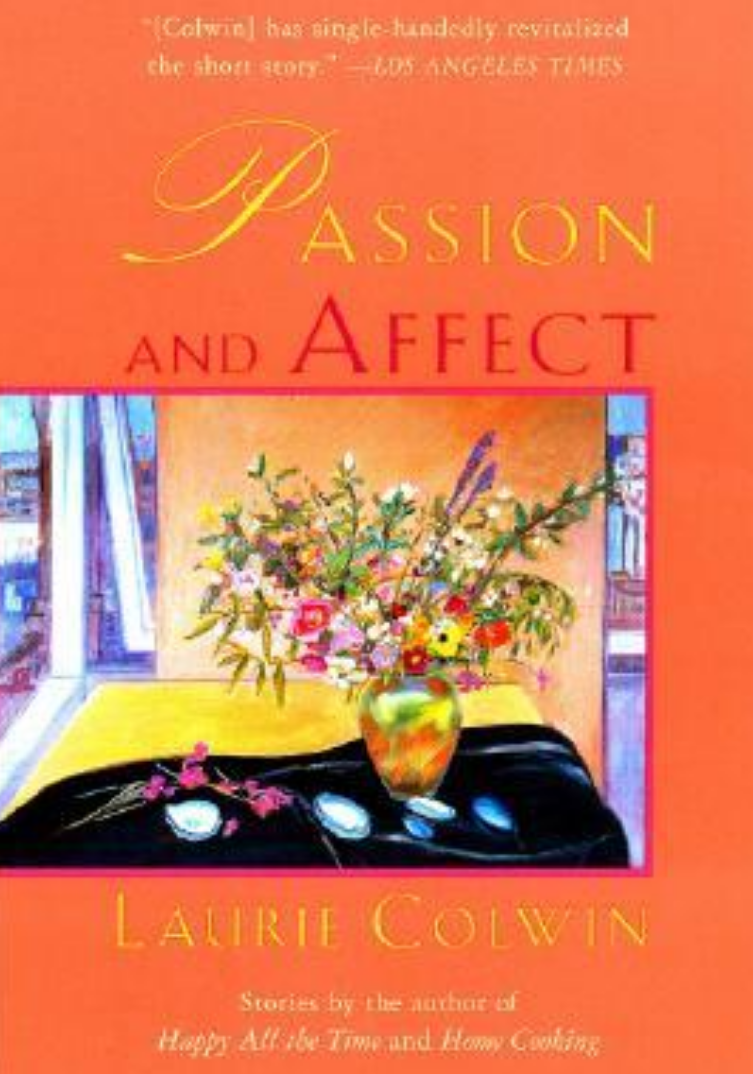