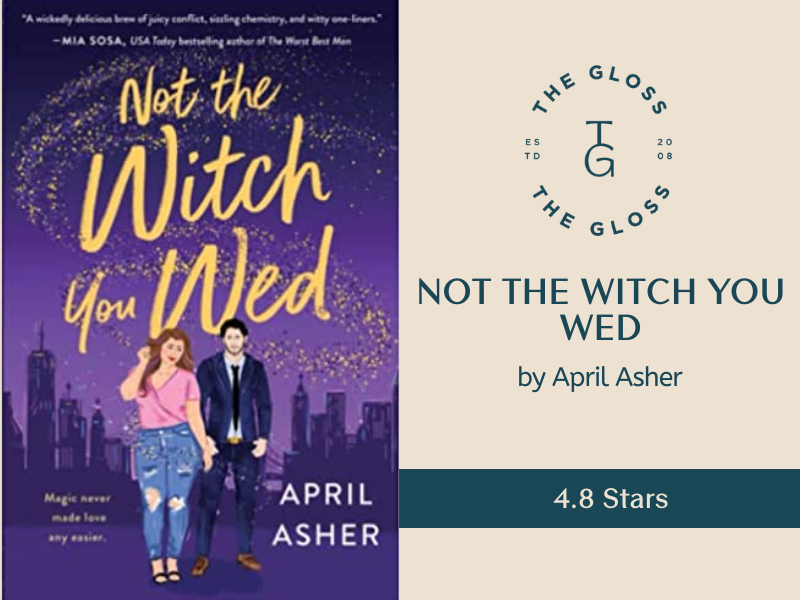 “My grandmother always says sugarcoating things makes them easier to swallow, but it doesn’t change their base ingredients.”
This was such a fun read! It’s a pretty straightforward rom-com, with a lot of really loveable characters. There are a few different plot points going on, and one question that I don’t believe was ever fully answered, but it isn’t super important that it is. All of that to say it has a nice flow and things aren’t hard to follow at all.

The plotline about them fake dating and falling for each other kind of threw me because when they begin fake dating, it doesn’t seem like there’s any real buildup; instead, it seems like there’s just lingering feelings from years before. It doesn’t mess up the story or anything like that, but if you’re expecting this to be a kind of slow-burn of enemies to friends to lovers again, that’s not the path it takes.

Violet has two sisters, Rose and Olive, and they’re both so lovely and supportive. She also has two best friends in Harper (a virgin succubus) and Bax (a guardian angel). And her grandmother, Edie, might just be my favorite. Violet, Rose, and Olive are triplets, born in that order. They’re all witches but Violet thought she was a dud until meeting up with Lincoln Thorne manages to awaken her magic. He’s a wolf shifter who broke her heart 14 years ago and she’s never forgotten it. In addition to her trying to rein in her magic, she’s also fighting against archaic supernatural laws and trying to figure out if Rose really wants to be bonded to the leader of the European pack, Valentin Bisset, who is just the worst. He’s a smarmy villain who definitely ticks a lot of the standard villain boxes, and any time he showed up, I knew it was going to be a scene that proved irritating. Legit hated him, but we’re supposed to, so it works.

A couple of issues: first, there’s the question of who brought the archaic Witch Bond law up to the Supernatural Council. It’s stated that it’s an anonymous person, and I expected someone to be revealed but unless I missed it, it never is. It doesn’t change things, so it doesn’t really matter – I’m just super curious about it! Another thing is that Lincoln is hexed so that he literally can’t tell the truth about what happened 14 years ago. If he tries to verbally tell anyone, his tongue will swell up. So for most of the book I would occasionally think “has he tried writing it down? Does that work?” but it was never posed so no idea if it would have or not. There’s a third question I have, but it’s rather spoilery, so I’ll leave it out, but just know you may have the same questions when you’re done.

The end of this book definitely left things open for further stories in this universe and I really hope Asher decides to give us Rose and Olive’s stories, and even others – I wouldn’t be sad to see more from Harper, Bax, and Adrian as well. All in all this was such a great read, and I really loved seeing Violet and Lincoln both fighting for equality and trying to make things better for the supernatural community. 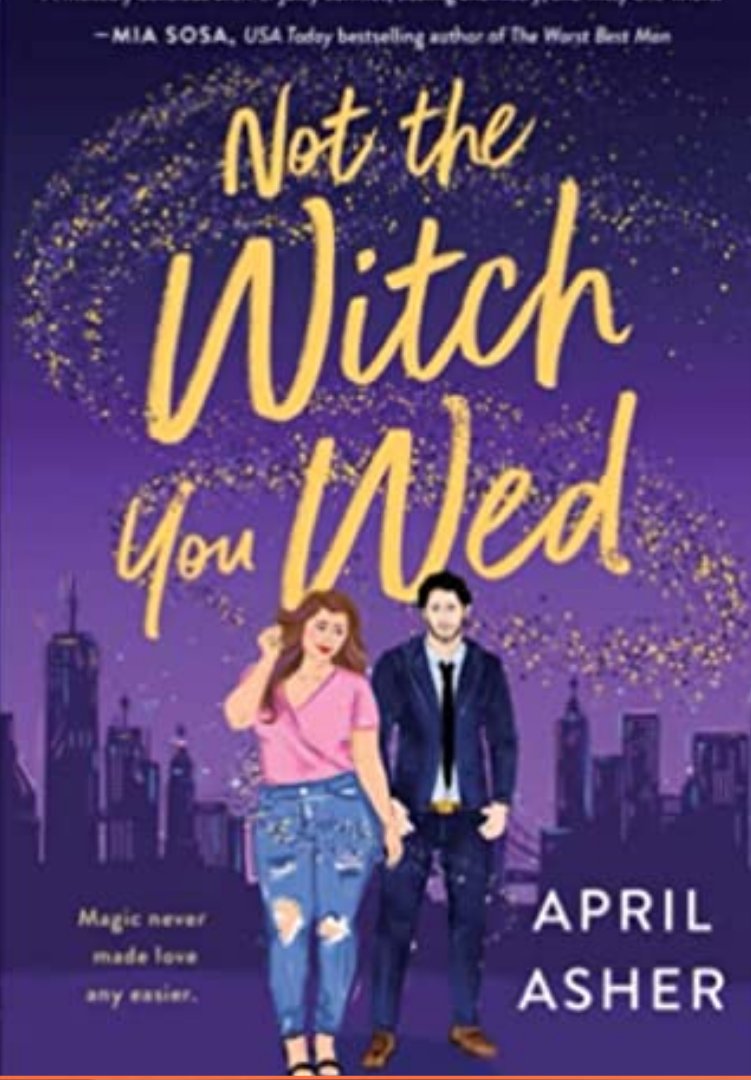