No Bad Deed by Heather Chavez (Review by Bruna Morais) 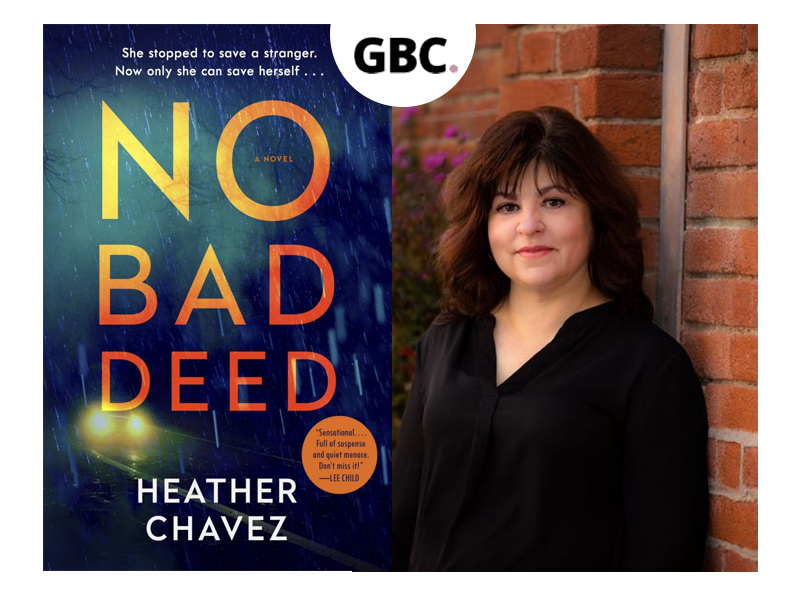 This is the kind of book I absolutely love reading: a page-turner without a dull moment. It was impossible to put down and I read it in less than 7 hours.

Cassie is a veterinarian, married, with a teenage son and a young daughter. Her marriage is not going very well; she gets home late every night and her husband wants to have a conversation.

She’s driving home late one night when she sees a man brutally beating a woman on the side of the road. She calls the police and does the one thing the police officer told her not to do: she leaves her car and goes to check on the woman. The man flees the scene, but only after telling Cassie that the only way he’ll let her live is if she lets the woman die. But of course, Cassie has to help the woman. The man took off in Cassie’s car with her purse inside it, and now he has all her information.

From that night on, Cassie’s life changes forever. The day after, her husband vanishes. When she sends him a message, he says he’s having an affair. But something seems strange about the texts, almost like he’s not the one sending them. Besides, he’s such a good husband and father, he wouldn’t do something like that.
Meanwhile, Cassie is sure the man that ran away is following and watching her closely. She’s concerned about her children and trying to figure out where her husband could be.

Cassie meets up with Brooklyn, the woman that was beaten, and she reveals some things about the man that makes Cassie’s skin crawl. He knows a lot about Cassie and maybe it wasn’t a coincidence that their paths crossed.

I was not expecting the plot twist at the end at all; I love when that happens! 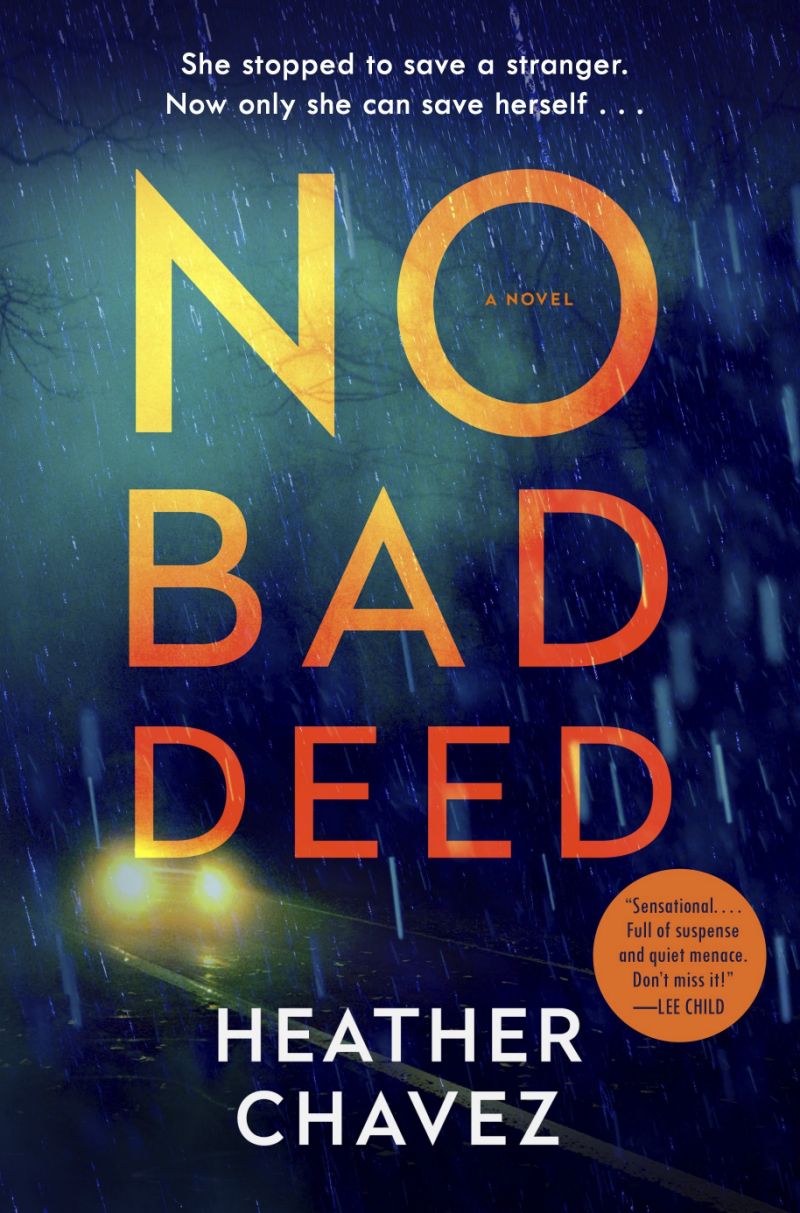