The Ninth Hour by Alice McDermott (Review by Simone Gigg) 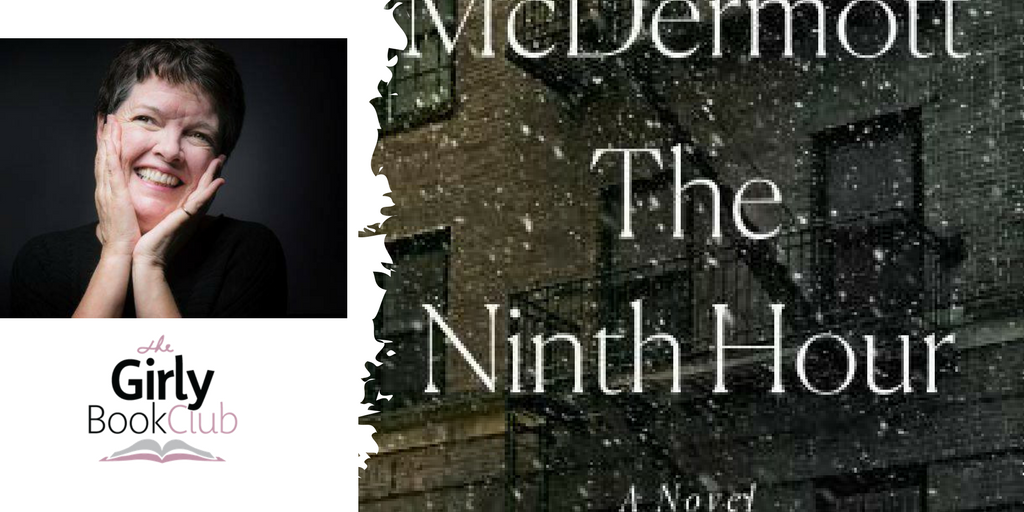 ‘On a gloomy February afternoon, Jim sends his wife Annie out to do the shopping before dark falls. He seals their meager apartment unhooks the gas tube inside the oven, and inhales.

Sister St. Saviour catches the scent of fire doused with water and hurries to the scene: a gathered crowd, firemen, and a distraught young widow. Moved by the girl’s plight, and her unborn child, the wise nun finds Annie work in the convent’s laundry.

In Catholic Brooklyn in the early part of the twentieth century, decorum, superstition and shame collude to erase Jim’s brief existence; and yet his suicide, although never mentioned, reverberates through many generations – testing the limits of love and sacrifice, of forgiveness and forgetfulness.’

This is a beautifully written book that follows the life of Annie and her daughter Sally. The main focus being on Sally, her childhood and then adolescence as she determines her path in life having grown up mainly in a convent. There is a charming innocence about Sally as she learns about life and there is a real sadness that you feel for Annie due to Jim leaving the way he did.

A good read that reminds us that as women we have a lot more choices and equal rights now.