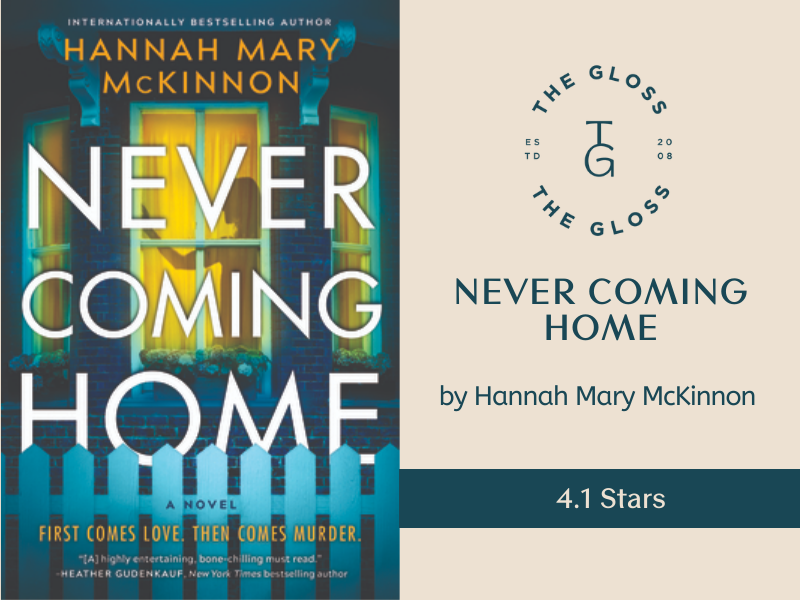 Never Coming Home is a suspenseful thriller told from the first-person perspective of Lucas Forrester. After losing his mom and sister at a young age, Lucas is raised by his grieving father who has turned to alcohol and gambling as coping mechanisms. When his father is unable to hold down a job, Lucas learns to survive on his own through pickpocketing, and later becomes involved in organized crime.

Eventually Lucas meets Michelle while she is in London for an art showing. Upon finding out that Michelle is from a wealthy family, he worms his way into her life. His plan is to marry her, divorce her, and take every penny he can get. He will patiently bide his time, acting as a perfect and dutiful husband until opportunity knocks.

Unfortunately, Lucas’s soon-to-be father-in-law senses something is wrong and demands a prenup. Being the scrappy and resourceful fellow that he is, Lucas hires someone from the dark web to put a hit out on his wife. And when she goes missing, Lucas plays the role of grieving husband to perfection. However, strange things begin to happen, and he knows someone is on to him! The hunter has now become the prey.

McKinnon takes us on a whirlwind of a ride. The story is entertaining, fast paced, and hard to put down. McKinnon masterfully interweaves Lucas’s rough upbringing with his present predicament. It was interesting having the story told from the villain’s perspective, and the backstory of his difficult family life almost makes the reader empathize and root for him. Lucas is a psychopathic narcissist, showing no remorse for his actions. However, his desire to save money for his father’s medical bills almost redeems him, and his twisted humour also provides lots of opportunities for comic relief. This book has lots of twists and turns to keep you on your toes. I recommend it to anyone looking for something quick and easy, with a bit of dark humour on the side. 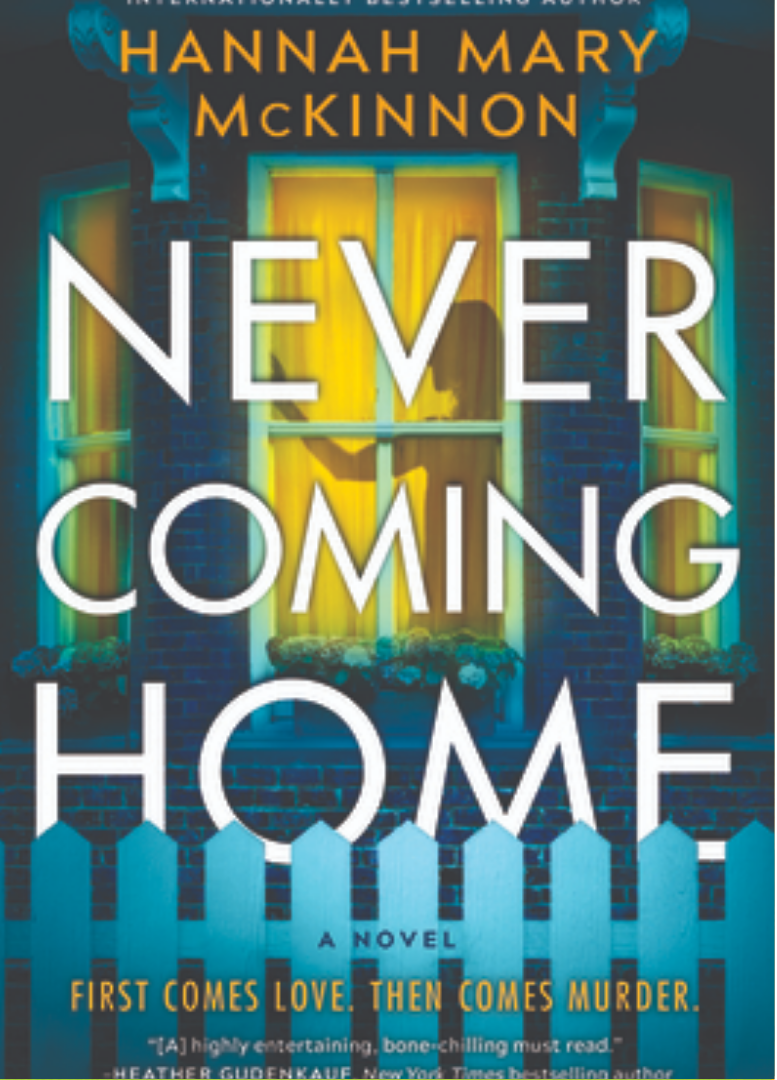