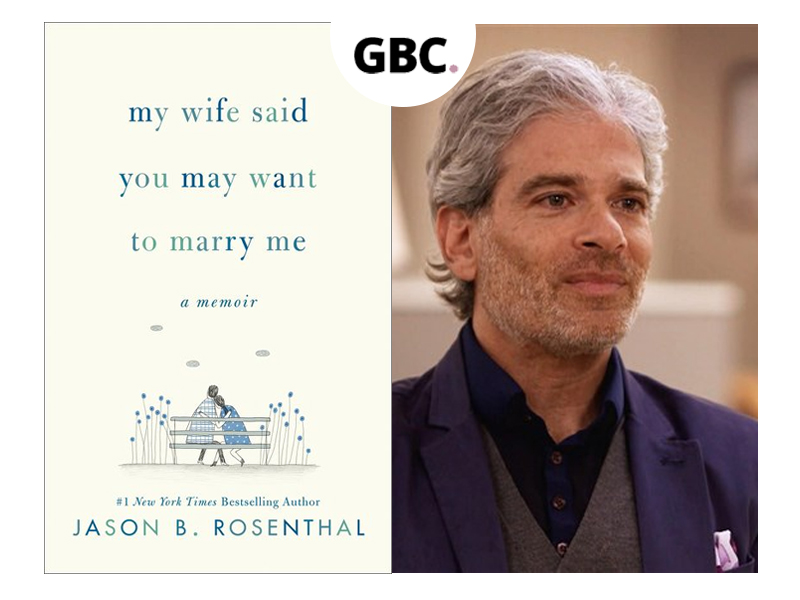 My Wife Said You May Want To Marry Me is a heart touching memoir of Jason B Rosenthal’s life with and without his loving wife Amy Krouse Rosenthal.

Jason draws the reader in by telling the story of how he and Amy met, fell in love, and began to grow their “Rosie” family. While touchingly sweet, Jason keeps the story in a neutral tone as he relays how he and Amy (also affectionately known as AKR) lived their day to day lives while maintaining their marriage goals and ideas. As Jason navigates the reader through this ideal marriage, he begins to chronicle Amy’s diagnosis with ovarian cancer and ultimately her passing.

What makes this memoir unique is that while the subject matter is near and dear to Jason’s emotions, he manages to tell this story unprejudiced; making it presentable for any reader. As he tells the story of Amy’s letter published in the New York Times (known as You May Want To Marry My Husband), he illuminates how she grew to be memorable to a vast world of strangers.

While the first half of the book is Amy and Jason’s story while Amy was alive, the other half is how Jason and his family processed their grief and persevered. Jason writes in such a way that the reader is empathic with the emotions of the Rosenthal family, but also can identify a common struggle – how to approach someone who has lost someone, and how not to. Jason’s style of writing and appreciation for his late wife in this book showcases exactly why Amy believed you might want to marry her husband.

Though not to be mistaken for a how-to book, My Wife Said You May Want to Marry Me can be a graceful guide to navigating grief when you lose someone close to you and how to move on. 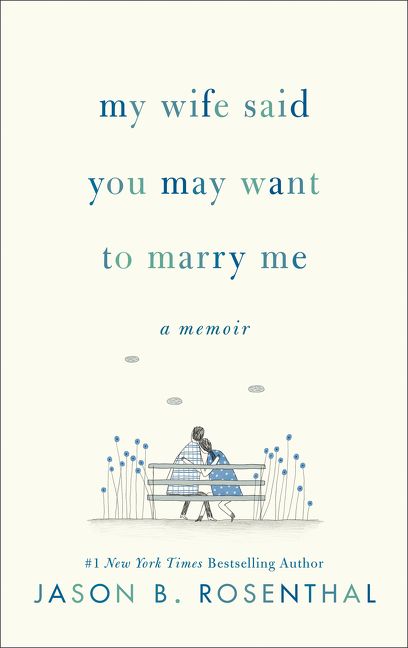