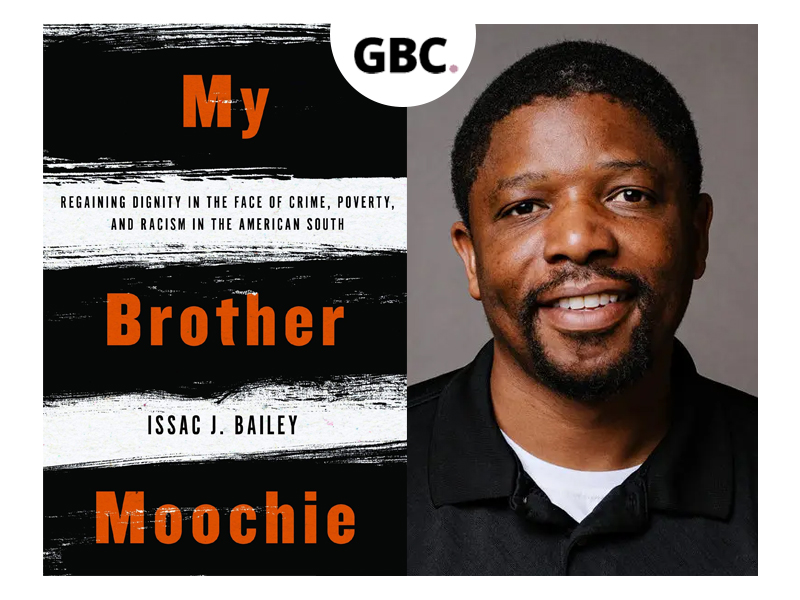 
My Brother Moochie, written by Issac J. Bailey, an award-winning journalist and Professor at Davidson College, is an artfully crafted memoir which chronicles his eldest brother’s life, the lasting effects of his incarceration and the impact to Bailey’s family over their lifetime. Bailey also makes a strong commentary on the inconsistencies of the American justice system and how race and socioeconomic status influence the treatment of minorities within the criminal justice system.

In 1982, Bailey’s brother, Moochie, confessed to killing a white man named James Bunch, while under the influence of drugs. Moochie was sentenced to life in prison. This traumatic event transformed the trajectory of Bailey’s life. He details how his brother’s crime affected his childhood and the debilitating repercussions he suffered throughout his adult life.

I did not want to put this book down until I knew the fate of his imprisoned brother, Moochie. I was inspired by Bailey’s academic, professional and personal triumphs in the face of tremendous odds. Bailey is a gifted writer. My Brother Moochie was diligently researched, with numerous studies and articles referenced to inform readers about crime, poverty, and racism in the American south. This was a gut-wrenching story of what Bailey describes as, ‘debilitating shame and guilt’. Bailey reflects with candor and vulnerability as he describes the emotional rollercoaster of loving a ‘murderer without excusing the murder’, while learning to adapt to the social stigma of having an incarcerated loved one.

Baily insists that, Americans ‘commit to the hard-internal work necessary for long-term change’, while examining the social and political motivations that would enable our society to acknowledge and support families who have incarcerated family members, along with the needs of victims of crime. To ignore the fore mentioned, contributes to a cycle of emotional and social neglect that impacts every socioeconomic level.

My Brother Moochie is a poignant and necessary read. 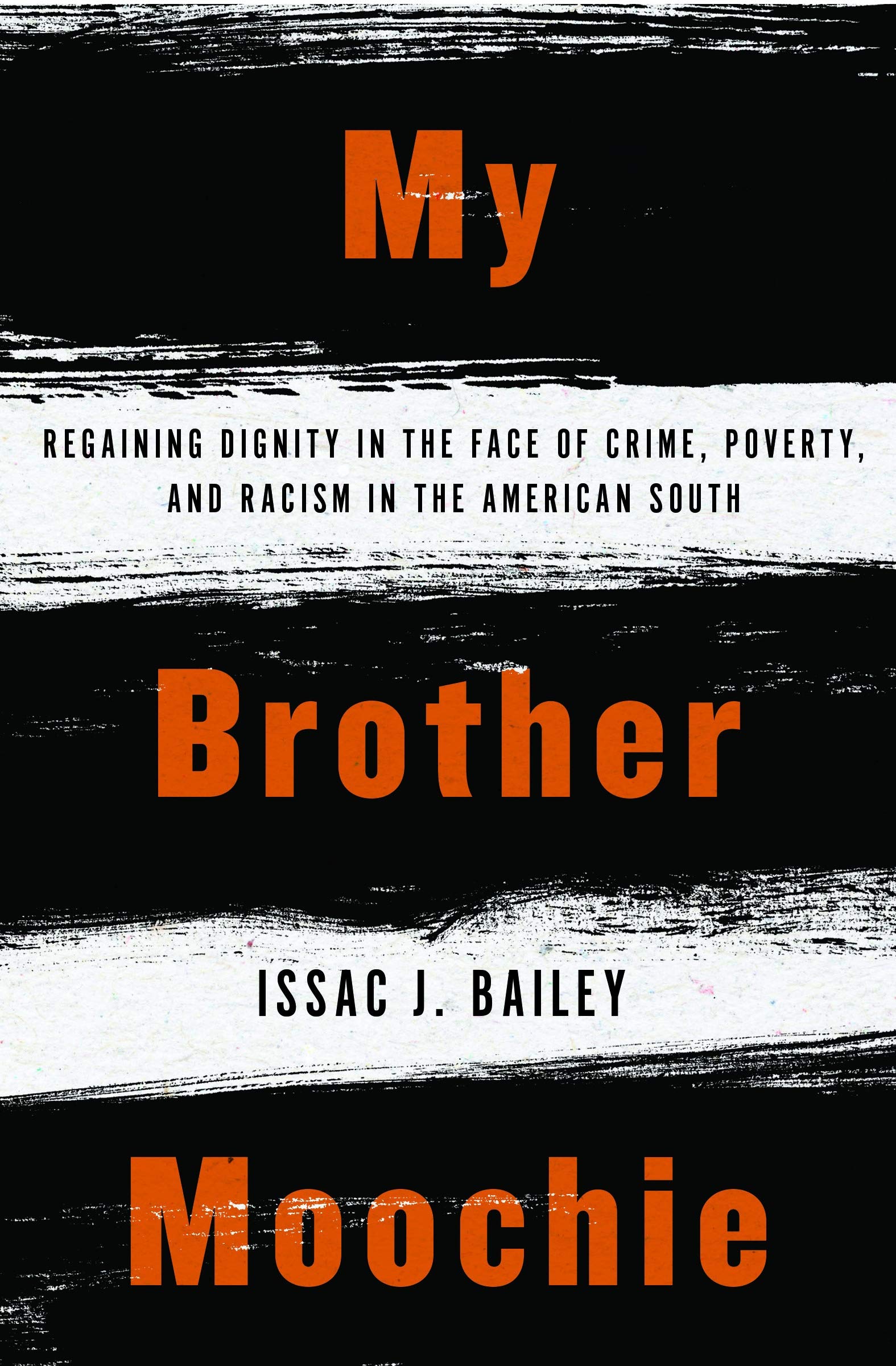