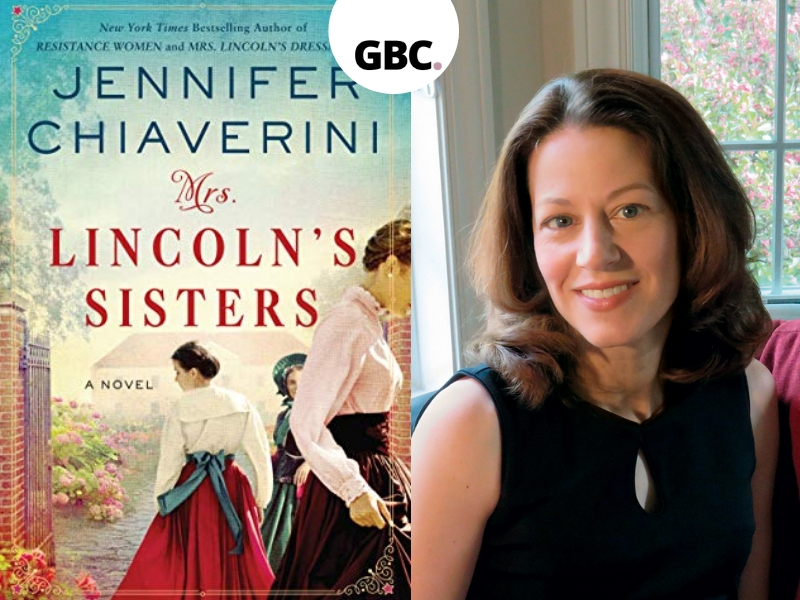 The name Mary Todd Lincoln is synonymous with one of the most infamous moments in American history. As the wife of Abraham Lincoln, Mary’s story is often wrapped up in that of her husband. In Jennifer Chiaverini’s new novel, Mrs. Lincoln’s Sisters, the reader is given a fascinating glimpse into the lives of the Todd family years before Mary became the First Lady, as well as her life in the aftermath of her husband’s death. Mrs. Lincoln’s Sisters is an astonishing work of historical fiction that breathes new life into Mary Todd Lincoln, as well as giving her sisters and family strong, dynamic personalities.

Chiaverini has separated the book into two timelines, which makes for a brilliant way of storytelling – this story, in particular, is made all the more riveting by being told in this way. We first meet the sisters in 1875, a decade after the death of Abraham Lincoln. Mary has attempted suicide, which her sisters Elizabeth, Frances and Ann are horrified to learn through her son Robert. Although Mary has been estranged from her sisters since the death of her husband, they never stopped caring about her, and Chiaverini takes the readers back to the Todd’s childhood, allowing for a close look at the dynamics between the sisters as they navigated their childhood and adolescence together. The characters of Mary’s sisters are very well developed and all very different from each other. Mary also had a half-sister named Emilie, and her relationship throughout the years with Mary and Abraham is one of the highlights of the novel.

I thoroughly enjoyed this book, as it taught me a great deal about Mary Todd Lincoln herself, as well as her family. Each character in this novel experiences difficult circumstances throughout their lives that have a profound effect on how they relate to each other, and these events jump off the pages of this novel. By the time I reached the last few pages of Mrs. Lincoln’s Sisters, I had a new understanding of Mary Todd Lincoln, and a different perspective on history. 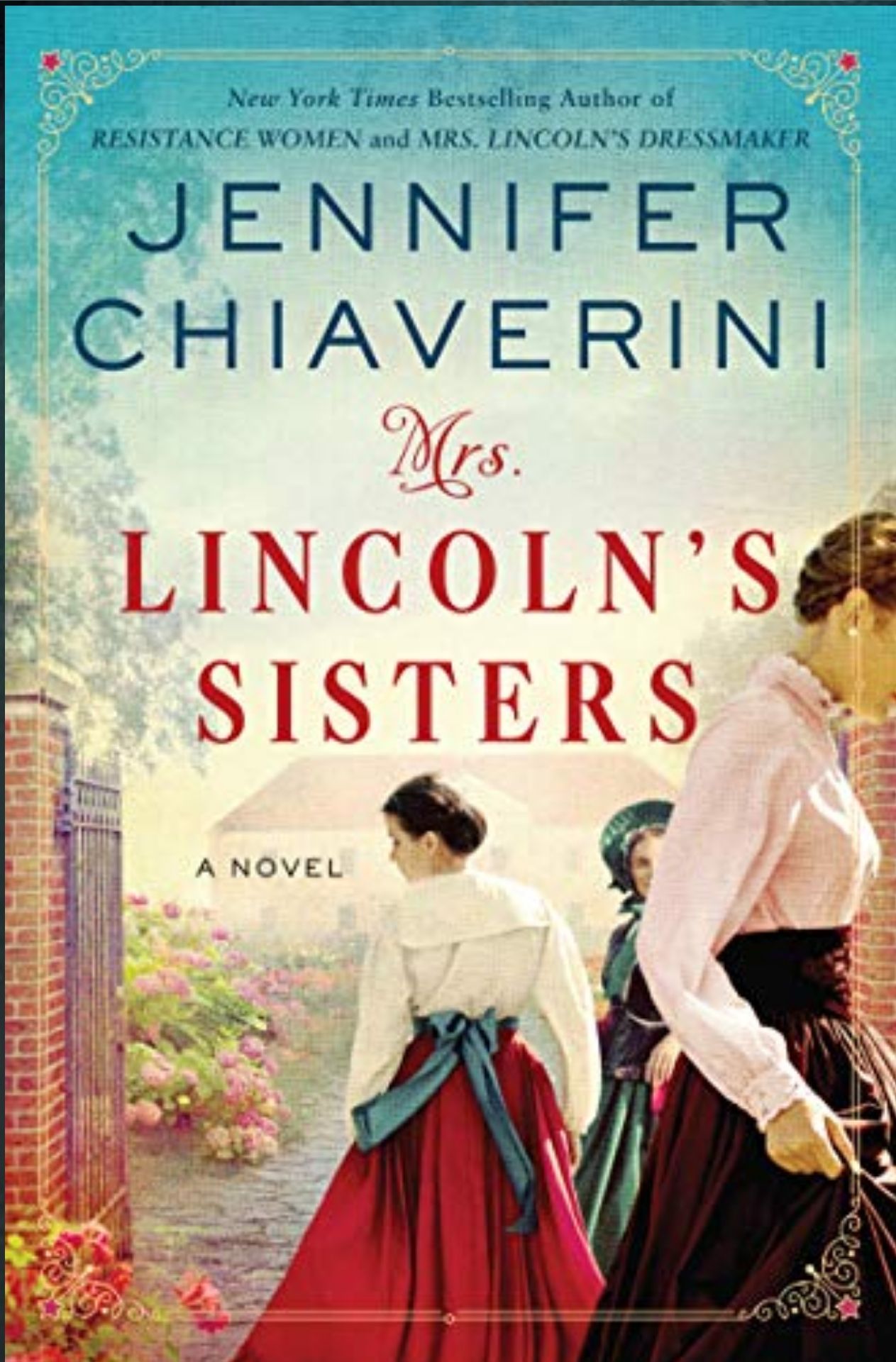