Mother May I by Joshilyn Jackson (Review by Missi Gwartney) 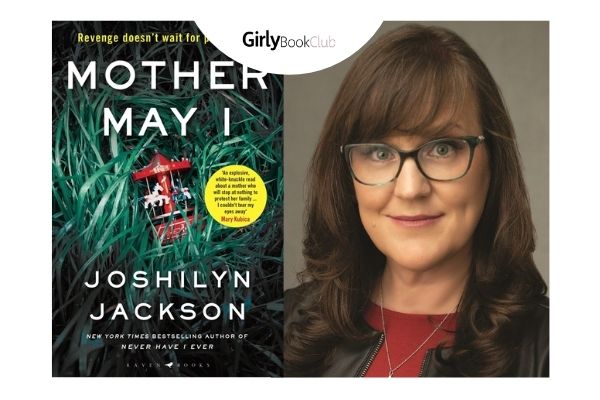 
How far, and at what cost, are you willing to go to save the people who are the most important to you? In Joshilyn Jackson’s new book, Mother May I, this becomes the quintessential question that one would expect but ends up leading to so much more. When our protagonist, Bree Cabbat, is faced with her worst nightmare she is forced to not only deal with her present troubles but is also quickly reminded of what ghosts the past can hide. In this combination of the present with the past, Jackson’s book will take you on a thrilling, page-turning story of twists and turns leaving you with more questions than answers until the very end.

Despite her upbringing, Bree Cabbat has an amazing life and one she would describe as perfect. She just cannot relate to the world as the “dark and scary place” her mother has always warned her about and until this moment has proved her wrong. However, when Bree first notices a “witch” peering into her bedroom and then again at her children’s school, she allows doubt to creep back, even if its ever so briefly. Brushing this off as just mere coincidence, Bree decides she’s letting her mother’s warning get the best of her. As quick as she’s over the thought, it actually comes true, and she finds her youngest child has seemed to vanish right before her eyes. Left in a state of panic and complete chaos her worst nightmare (and maybe even her mother’s warning) has come true. Bree is determined to get her child back and is soon thrown into a dangerous game that may clearly have no winner. Will Bree be able to live with herself when faced with the given demands to get her child back and the realization that her life is far from perfect? With such a daunting task ahead to hold her family together, will she be able to confront hidden truths from the past and allow herself to discover who she really is?

In a recent podcast, Joshilyn Jackson describes her book as “A Mother’s Relentless Love” and I absolutely agree. Bree Cabbat is the very picture of what a mother will do, not only to save her children but also to save herself. While Bree’s character may seem too good to be true at first, the way Jackson develops her throughout the story is a wonderful testament to Jackson’s writing ability as, in my opinion, she “hides” maybe even a bigger message of self-discovery. Taking us along with Bree as she navigates her worst situation and the choices she makes, leaves the reader fulfilled not only with the story but also with Bree’s character.

I would absolutely recommend Mother May I to any reader as yes, it is classified as a thriller (and don’t get me wrong, it absolutely is) but has such a great underlying message that I think it would appeal to readers of all kinds. 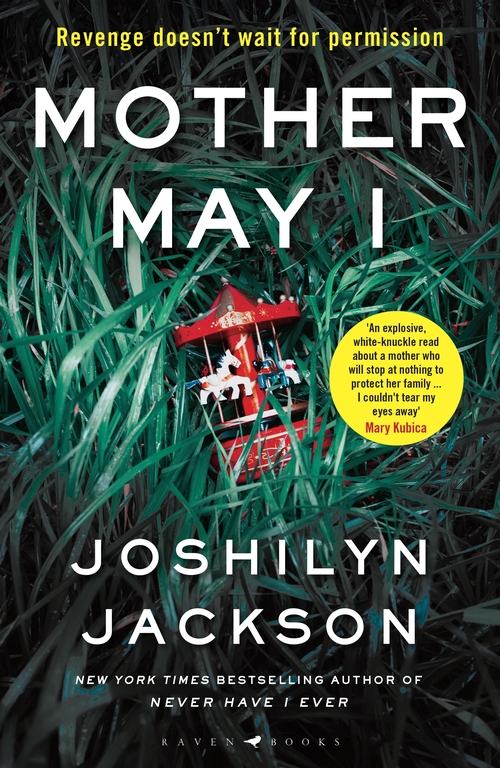