More Than Words by Mia Sheridan (Review by Caitlin Winkler) 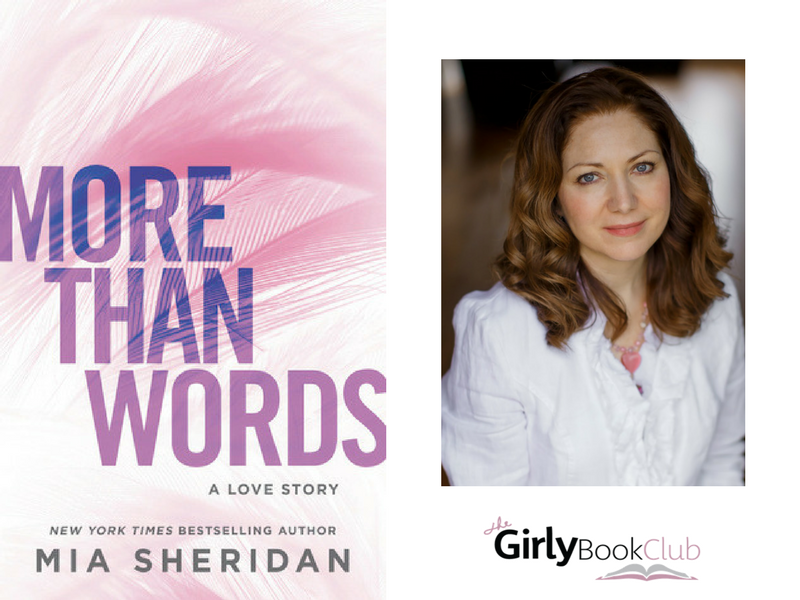 “More Than Words” advertises itself as ‘a love story’ and it is absolutely correct! This was a beautifully written story about two characters that I felt were instantly likable and found myself rooting for throughout. Aside from just the plot of the story, there were so many literary elements that I love in a story-such as being told from the point of view of different narrators, Callen and Jessica, as well as having a story within a story, Adelaide and Joan of Arc “Jehanne”. In all honesty, I was completely captivated throughout.

Jessica and Callen are the two main characters of our novel, told from both perspectives, and they both carry with them memories of a past that has weighed heavily on their present. Jessica is a translator living in France and Callen a musician in LA. What brings these two together? Fate- a recurrent theme throughout. Interwoven in this story is the documents Jessica is translating about Adeline, friend and companion of Joan of Arc, and her own love story hundreds of years after it occurred.

“Love fiercely and without regret” is another theme throughout this book, first said by Joan of Arc but mirrored through Jessica in the present and Adelaide in the past. This quote left me wanting to make the most out of every second. I found this to be a beautiful, lovely read full of both darkness and light, but most of all full of a belief in fate. I would highly recommend this book!

Check it out here