Marion Lane and the Deadly Rose by T.A. Willberg (Review by Julie Ramhold) 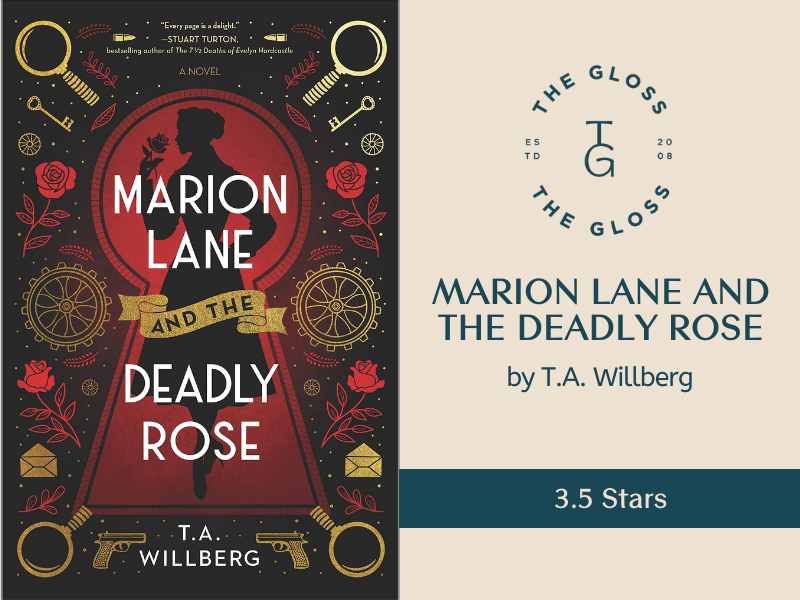 One thing I really love about the Marion Lane series is the fantastical interwoven with the factual. In Marion Lane and the Deadly Rose, Marion is faced with trying to determine who a mole is among the three new recruits, as well as what’s going on behind the scenes at Miss Brickett’s. The synopsis sounds appealing enough, with a villain known as The Florist who brands his victims with a rose symbol before they’re killed. The synopsis also notes that a second-year inquirer will meet their end, which leaves readers wondering who from the first book could be at risk.

Unfortunately, this one didn’t really draw me in the same way the first book did. The gadgets played a really fascinating role in the first book, and we got a good explanation of the kind of universe it’s set in. In this one, it felt a bit more mundane. It starts off fairly exciting, but then it kind of shifts into a monotony that had me wondering when the action would really kick off. Spoiler alert: that doesn’t really happen until the last third or so of the book.

One weird instance that stood out to me was the relationship development (or lack thereof) between Kenny Hugo and Marion Lane. On a stakeout early in the book, he offers up a tragic story about his sister, and moments later mentions to Marion that he loves her like a sister, but also tries to fumble his way through about what that actually means. He does a terrible job, honestly, and then action picks up forcing them to follow their target. So there’s no real resolution there, until however long later when Marion knocks on Kenny’s door and finds he’s in bed with another woman. Later he’ll say he didn’t think she was interested after the stakeout, but Kenny, friend, you told her you loved her like a sister – really, what was she supposed to think?

In addition to miscommunication issues, I felt like it was fairly obvious who the second-year inquirer victim would be. I will admit the method of death was surprising, but the victim themselves was not. Marion’s informer shouldn’t have been surprising, either, but it did throw me a bit off simply because I’d forgotten about them. One of the biggest issues I had with the book though was that the apprehension of the villains felt very anticlimactic. The Florist is indeed apprehended, but it happens rather quickly once they know who it is and set a plan in motion. The mole ends up being dispatched in a ludicrous kind of way, which felt disappointing given their history and how the book began with them. But what really irritated me was that a person working within Miss Brickett’s (different from the mole) was basically working with the enemy because money, and tried to essentially upend the organization. After a pathetic apology and justification for their actions in the end, the agency keeps them on. They demote them, but this person strikes me as a huge danger in general, not just to Miss Brickett’s but to the country at large. Worse, the demotion involves them basically being an assistant to Nancy, which one of the second-year inquirers refers to as a bit like a prisoner on parole. But the organization literally has holding cells – they could’ve locked this person away and left them to rot, but nope. And they say they can’t fire them because then they’d turn on the organization. I understand the reasoning, but it feels a bit too convenient, as if they’re setting them up for future interactions and/or mayhem.

Overall, it certainly wasn’t a bad read, but it didn’t feel like it had the same charm as the first one. We also see the kind of darkness that resides in Miss Brickett’s in this book, which definitely causes it to lose some of its sheen and makes me wonder what kind of terrible happenings will occur in future Marion Lane books. 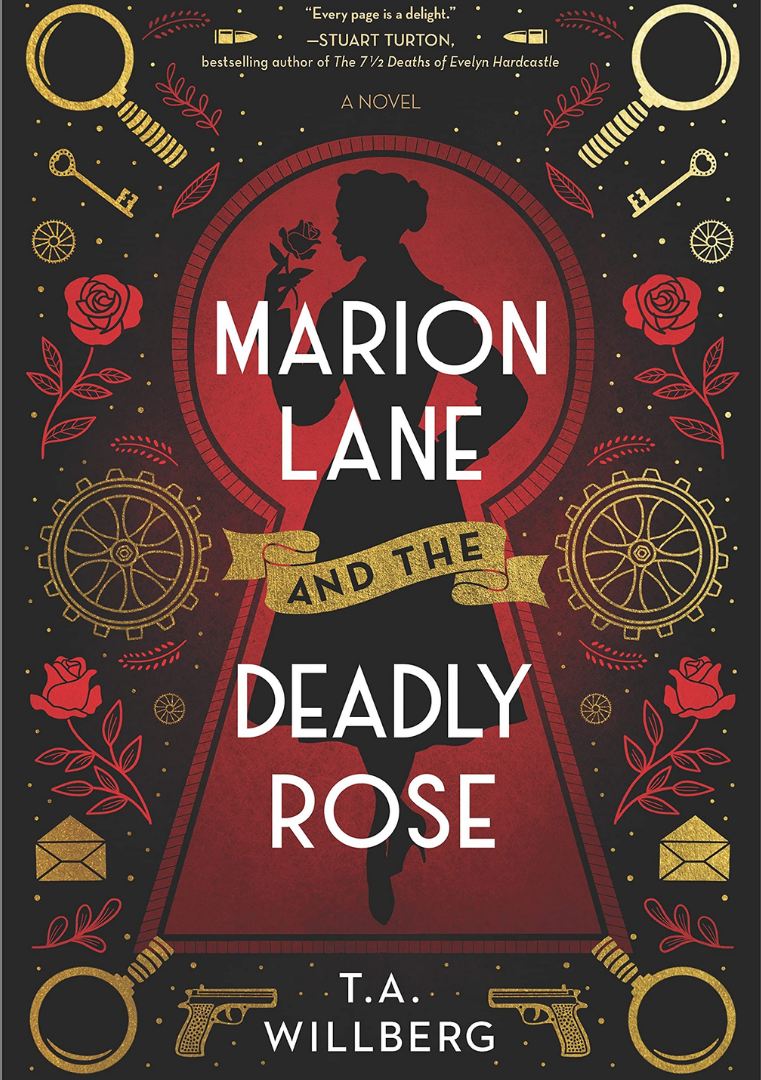