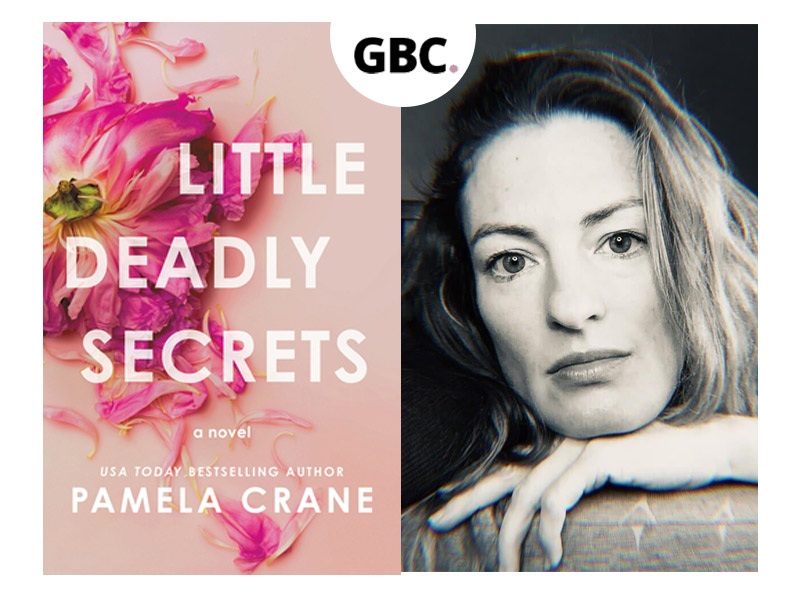 From USA Today bestselling author Pamela Crane, comes an addictively readable domestic suspense novel.
Mackenzie, Robin, and Lily have been inseparable forever, sharing life’s ups and downs and growing even closer as the years have gone by. They know everything about each other. Or so they believe. Each of them thinks they know everything about one another, but as they’re about to discover, they’re each harboring secrets. Nothing could come between these three best friends, except for a betrayal and a terrible past mistake.

Mackenzie would die for those she loves. But a part of her is already dead at the hands of her husband.
Robin would carry everyone’s burdens if she could. But she’s crumbling under the weight of motherhood and debt.
Lily would fight to the death for her friends. But lately she can’t help feeling no one’s got her back as her addiction threatens to destroy her.

The book flashes between the past and the present and really gives you a glimpse in depth to the characters and the pain of the secrets they keep.

The author perfectly builds the high tension and as the characters’ start to spill out their secrets, the direction of the story approaches to the dead end. I’m so pleased about the conclusion, the way the characters evolved and faced the consequences of their wrongdoings and taking responsibilities about their mistakes to change their lives.

I normally don’t read thrillers, but this book kept me on the edge of my seat and I couldn’t wait to see what happened next. Too many lies, too many secrets, rape, abuse, violence, betrayal, addiction, drugs, dark pasts take your attention and you became addicted this story. I gave it 4.5 out of 5 stars because I couldn’t put it down.

For fans of drama, and psychological thrillers, I highly recommend Little Deadly Secrets. It is a great poolside read as we head into summer. I will be reading more books from Pamela Crane! 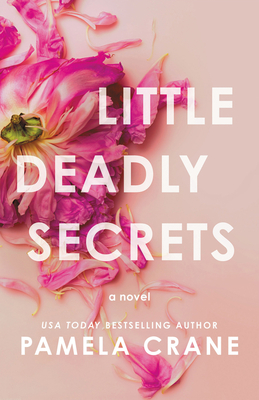