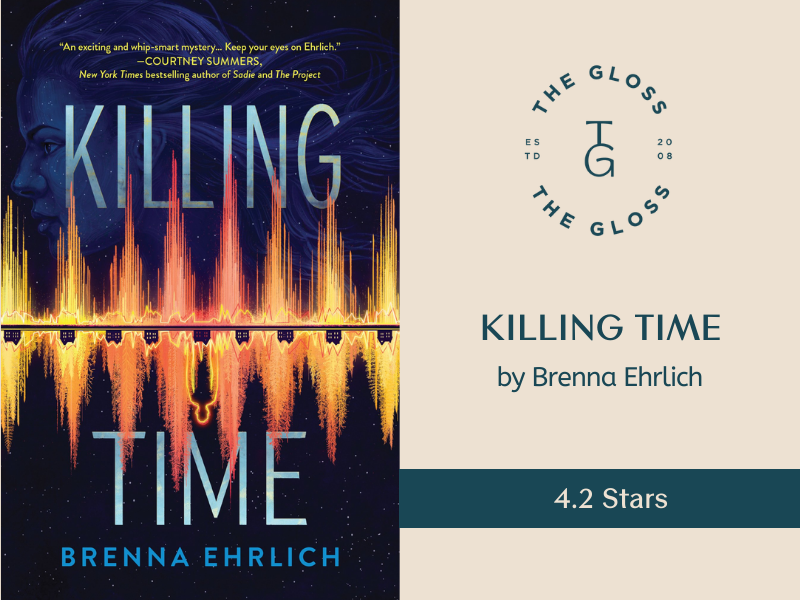 This story follows two mysteries – one set in “present day” and another set roughly 18 years ago. Present day follows Natalie, 18 and newly graduated from high school as she works the summer at her mom’s diner and waits for the day to arrive when she’ll go off to college. The past mystery follows Natalie’s mother, Helen, as she starts journalism school and finds herself overwhelmed.

It must be said that Natalie makes some incredibly stupid decisions; however, those decisions are as realistic as they come. I remember being 18 and pulling stupid stunts – I think we probably all do, honestly. So as much as I was internally screaming at her not to do something, I got it. Yes, she’s obsessed with true crime, but as anyone who is will likely understand, just because you’re obsessed with it doesn’t mean you’ll take lessons from it. Natalie does eventually learn, of course, but her reckless behavior is just so relatable.

Natalie’s mother, Helen, is super overprotective. Ridiculously so, some might think. It was enough that I felt like the past story about Helen would have a much bigger punch than it did. In fact, as much as I liked this book, I only gave it 4.2 stars because the wrap-up to Helen’s part of the story seemed sort of anticlimactic. I know hers wasn’t the focus, and it was absolutely important in ways I didn’t foresee, but it felt just a little tame given the buildup. That said, it wasn’t a bad conclusion – it absolutely made sense – it just wasn’t what I was expecting. However, the payoff for the present day story was insane – in a good way. One of those things that makes you think back on all your actions and wonder how far the consequences of them stretch out.

One thing I didn’t totally understand (and one that also affected my rating) was Helen’s vehemence that Natalie couldn’t be into true crime. There’s a slight explanation at the end and it makes sense why she would be against it for another reason, but not the one she gives. Helen literally calls it true crime nonsense and says that “it can be fun and interesting and thrilling and all that” but she says “it can also be so dangerous.” As someone who listens to a fair amount of true crime podcasts myself, I was so confused by that statement. Investigating it, yeah sure, but just reading about it? Listening to podcasts? I mean there’s a darkness to it, of course, but if you can handle that mentally, I guess I just didn’t see what she was getting at there. Helen also literally spends every morning training Natalie to defend herself and buys her a necklace that has mace on it, but Helen’s own brush with true crime isn’t necessarily something that either of those would have helped in had she had them. I was just a little confused over her reasoning, but I absolutely get that she wanted to protect her child wholly; she just went a little overboard.

In the end, both mysteries were really tragic for different reasons. Apprehending the present-day villain was pretty straightforward; there wasn’t a really big showdown. Sure, Natalie gets their big explanation and some answers to some lingering questions, but overall it was a pretty tame arrest. It didn’t take away from the story though – honestly I feel like the reveal of both villains in the past and present were pretty realistic.

That’s another thing – Ehrlich is clearly a person who has consumed her share of true crime media and she weaves it throughout the book in such a great way. She calls out some podcasts by name, and only hints at others, but she does a great job all around. I kind of hope to see more from Natalie in the future, but if her story is done, I can’t wait to see what Ehrlich does next. 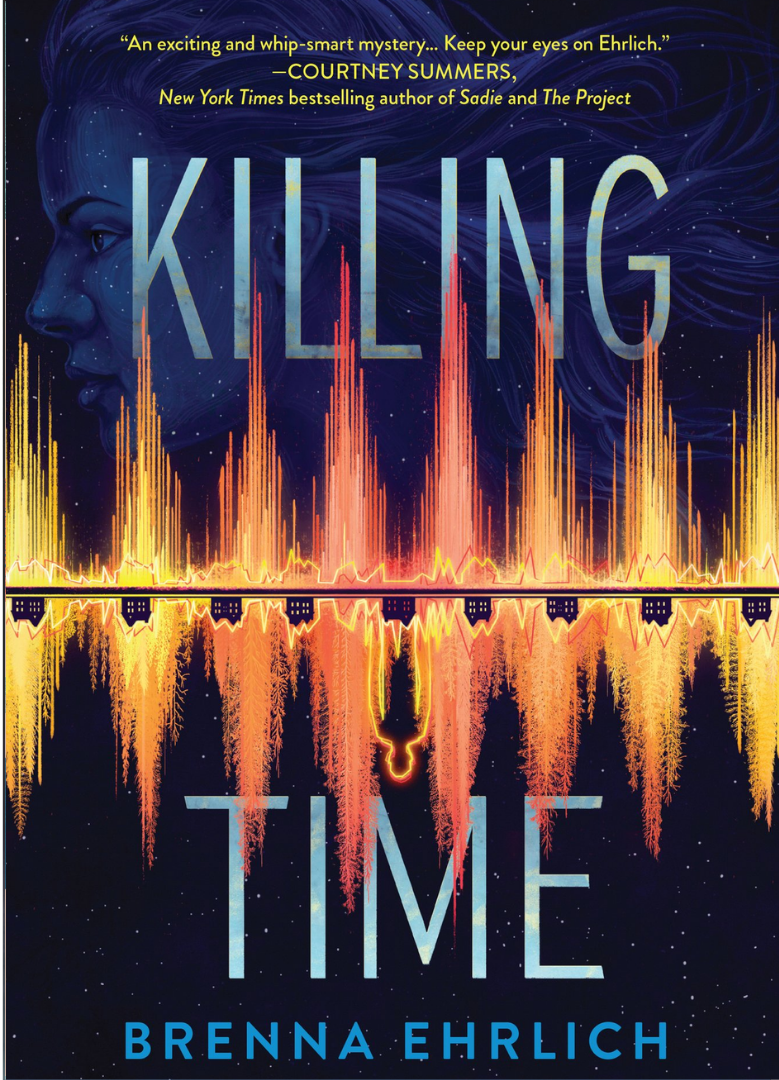