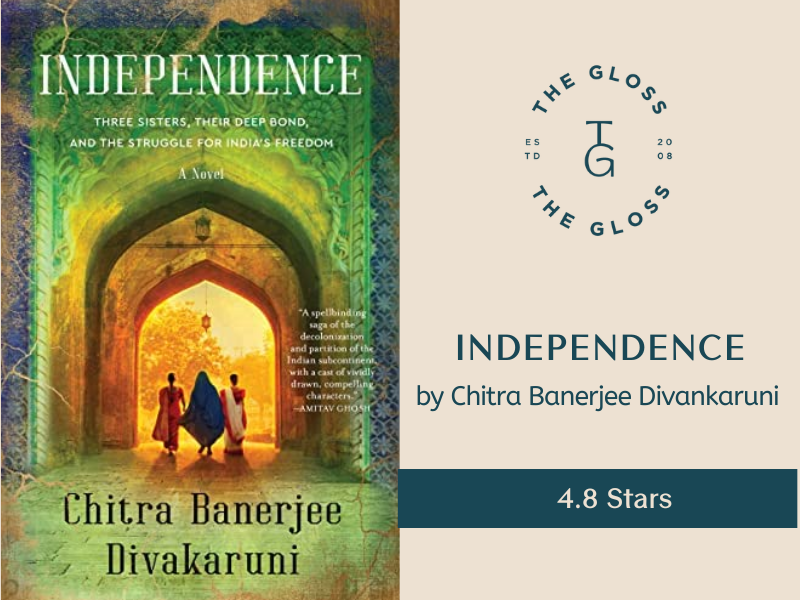 Independence by Chitra Banerjee Divakaruni expertly delivers an emotional, fast paced story that unlocks the secrets of three sisters pursuing love and their life dreams during a turbulent time in India’s history.

Independence revolves around two families, the Chowdhurry’s, wealthy landowners, and the Ganguly’s, headed by a doctor dedicated to treating the poor in Calcutta. His three daughters: Deepa the eldest and the prettiest of the sisters, Priya an aspiring doctor, and Jamini, handicapped with a slight limp, living in the shadows of her two sisters. Each sister possesses strong personalities that motivate their actions as they creatively seek ways around a myriad of cultural and societal rules that restrict the advancement of women in their patriarchal society.

Divakaruni parallels the three sisters search for independence and with India’s transition of power under British rule from 1946-1948. Deepa, Priya, and Jamini’s worlds, once safe and predictable, is rocked by brutal uprisings between Hindus’ and Muslims’. They are forced to make life altering choices to ensure their survival while clinging to their individual aspirations.

Divakaruni has created a gripping novel that questions the meaning of identity, family and loyalty through some very memorable characters that are sure to stay with readers long after they have turned the last page. 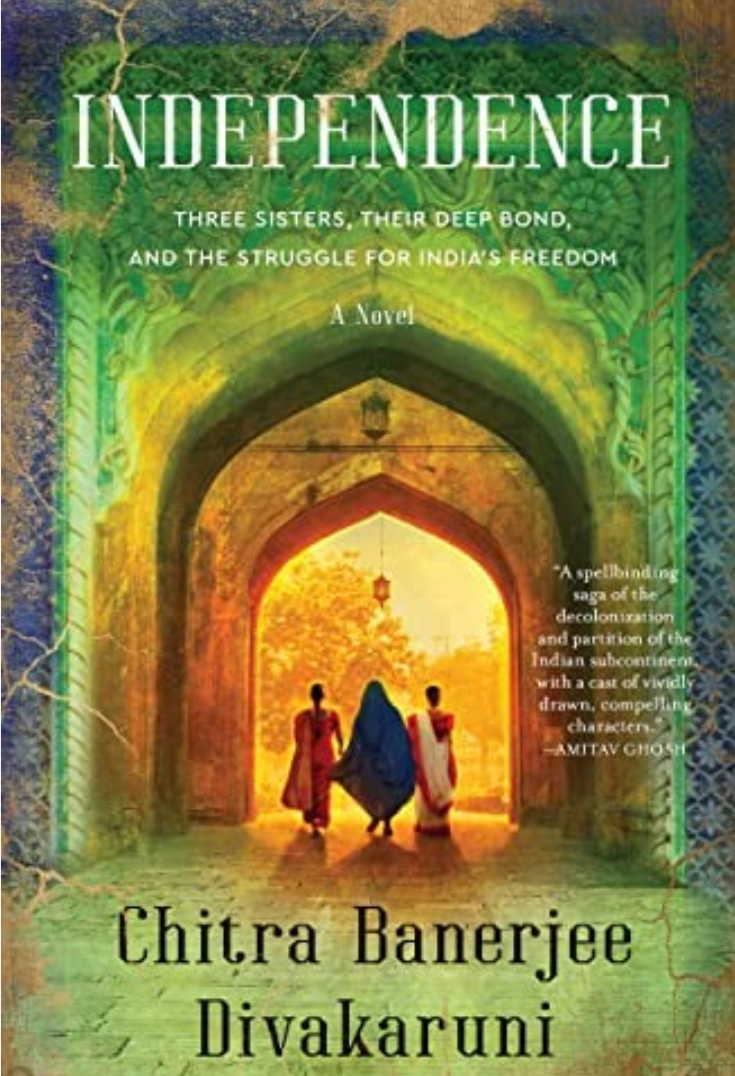