In Polite Company by Gervais Hagerty (Review by Lara Ferguson) 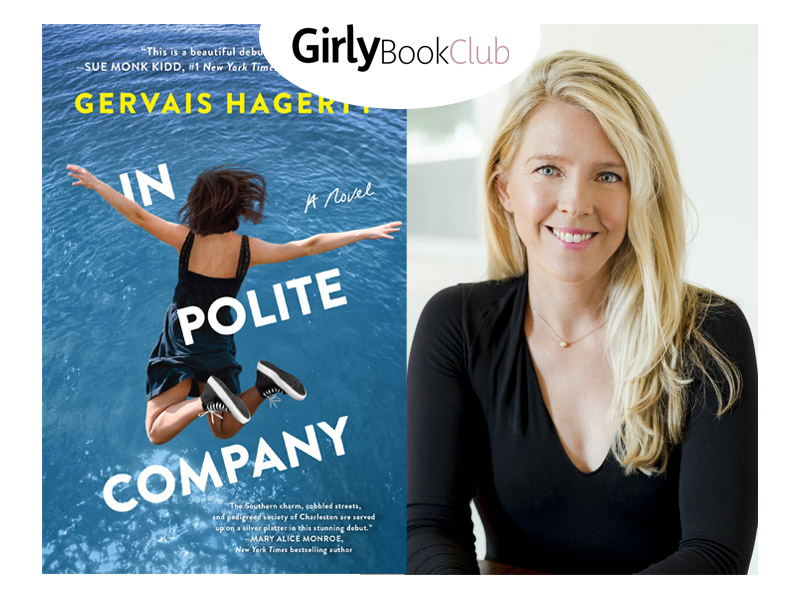 
Born to a well-established Charleston family, Simons Smythe has lived her life in its beautiful, storied environment. As a part of the Charleston elite, she has followed the rules and her prescribed path, but there has always been a part of her searching for something—she is just not sure what.

She has a particularly close relationship with her grandmother, Laudie, who has often been her ally and confidant, and a secret. When she was a young woman, Laudie left Charleston to pursue her dream of dancing with the Atlanta ballet. She came back a crushed spirit, and Simons has always wondered why. As Simons learns more of Laudie’s story, she allows herself more room to question and grow.

Simons Smythe is poised on a precipice. As Simons lives her life, producing the news, visiting her grandmother, and avoiding the man she is engaged to but not so sure she still wants to marry, she finds herself unable to ignore the inconsistencies propagated by the society of which she is a part. The men’s clubs, the exclusion of some, and the quiet power exerted by those who belong—not always for good. She finds herself asking some hard questions, of herself, as well as those around her. The answers she finds surprise her.

Gervais Hagerty has given us a delightfully written book that gives glimpses of the often-invisible workings of southern society and the rules of play in these elite and well-established groups. The narrative, told from Simons point-of-view, is humorous as well as thought-provoking, encouraging the reader to consider the function of the elite as well as how to change its exclusivity.

This is one of those books that you thoroughly enjoy and after you have finished it, you realize it has given you something to think about. 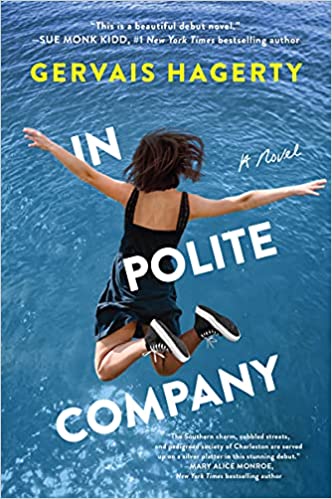