Hunt The Starts by Jessie Mihalik (Review by Caitlin Winkler) 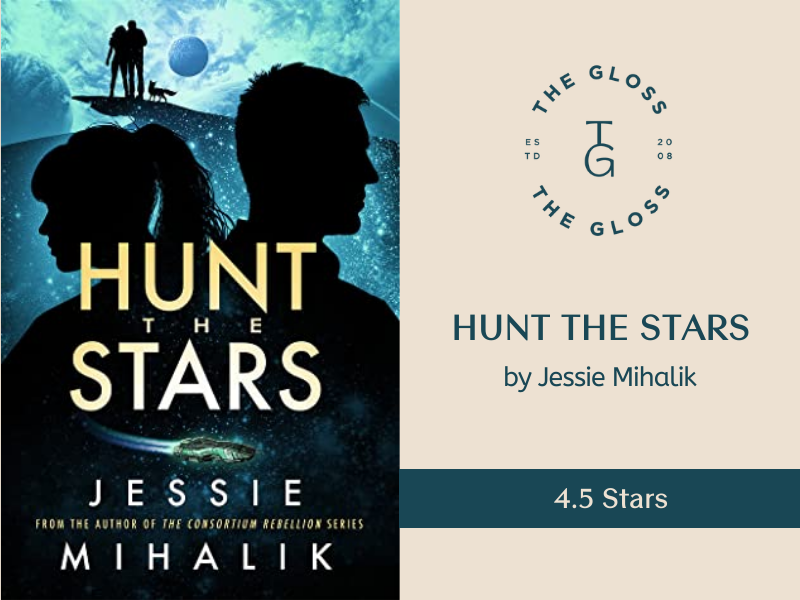 If you have you ever wished Star Wars had more romance, then this is the book for you! Romance, space, drama, secrets and lies! This story had it all. Hunt the Stars, by Jessie Mihalik, was such a great book and really pulled me in from the beginning! I found myself racing through chapters to know more and see the character development and relationship dynamics play out.

Octovia Zarola will do pretty much anything to keep her team of bounty hunters together and safe following the war where she lost so much. When she receives a surprising, and a little suspicious job offer from Torran Fletcher-former general for the enemy during the war, she is very hesitant to accept. Unfortunately, her and her team could really use the money. When Torran insists that he and his crew help Tavi and her team to find his missing family heirloom, Tavi is even more inclined to refuse. It takes her teams persuasion for her to agree to this job. While Torran ignites feelings in her-both anger and desire-she is committed to finishing the job quickly, taking the money and helping her team. However, as a darker plot unfolds and Tavi begins to think they may have been asked on this job for a reason-she finds her life, and that of her team, in danger. When the potential for another war between the humans and the Valoff’s is on the horizon who will Tavi trust? The enemy she once fought, or the human leaders that left her squad for dead?

I loved the fact that this was set in space, had romance, but also a ton of action! It was very different from other sci-fi/fantasy books I have read, and I absolutely loved it! I would highly recommend this book and cannot wait to read the second in the series focusing on Kee!! Please release soon!! 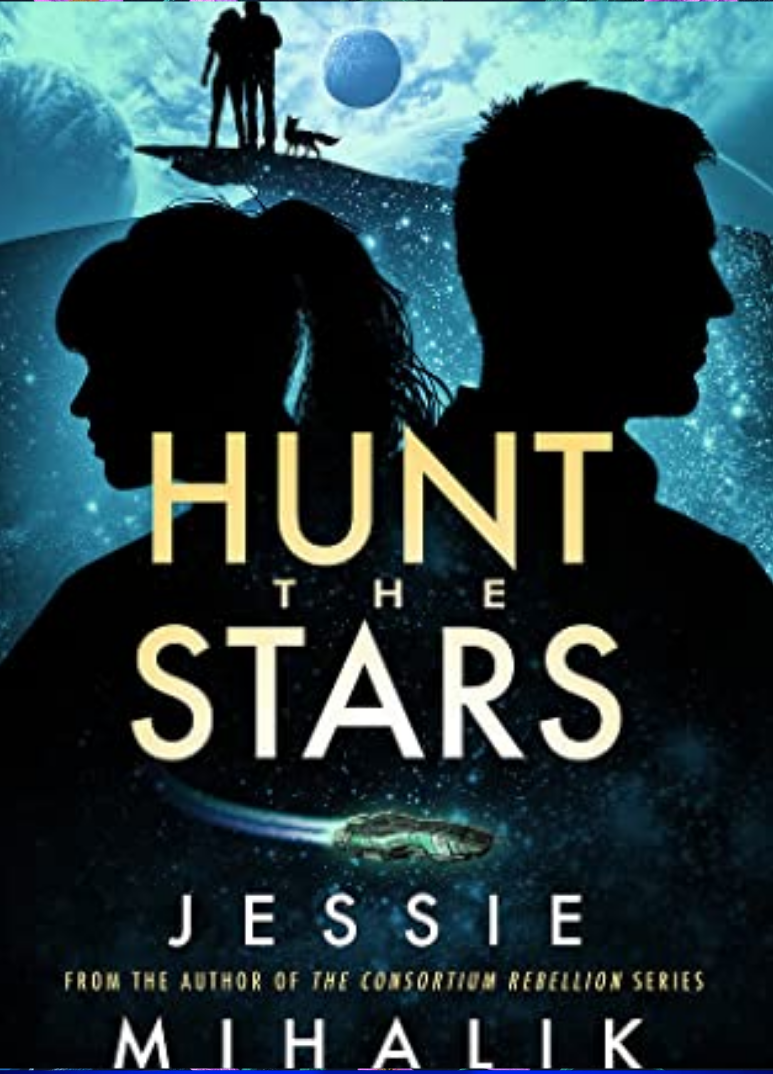