Girl in the Walls by A.J. Gnuse (Review by Amelia Bowes) 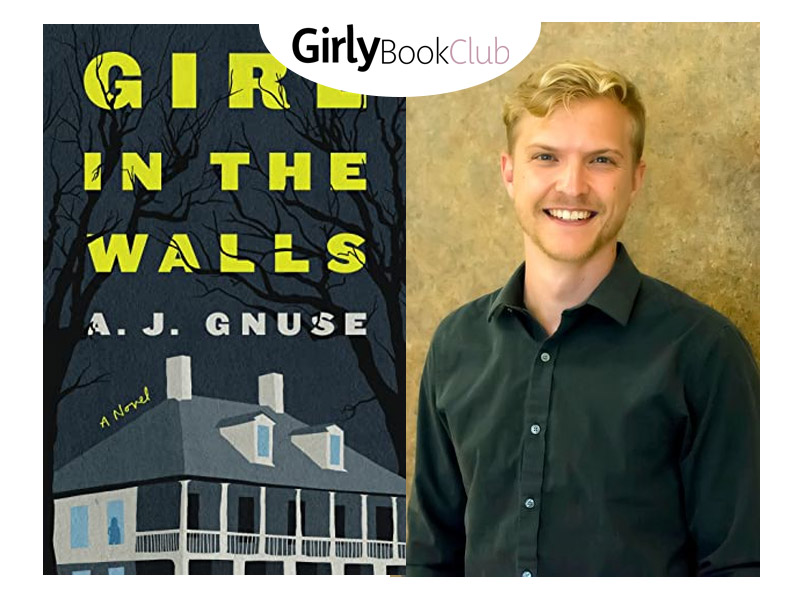 Girl in the Walls is A.J. Gnuse’s debut novel and an astounding one at that. The story centres around Elise, an 11-year-old girl who inhabits the walls, attic and other covert spaces of an old house in New Orleans. Once the home of Elise and her now-deceased parents, it’s now occupied by the Masons: Nick, Laura and their sons Eddie and Marshall. Although Elise continually has to quiet and shrink herself to avoid them, leaving the only home she knows is never an option.

What makes this book stand out is its sense of place. Each part of the house, from the kitchen window to Elise’s frequent hideaway in the laundry chute, is described with elegant prose that, for the majority of the story, gives it a dependable, almost benevolent quality. However, this sense of peace and security is fragile as even the simplest mistake can result in her being discovered. Coupled with Elise’s pervasive loneliness and grief, the reader is all too aware of the inherent harm that can come with clinging to the familiar. There’s even some hope that revealing herself to the Mason’s, although devastating at first, might result in a healthier reality. However, as the Mason kids start to sense her presence, Elise is thrust into a dark torrent of events that threatens the sanctity she holds so dear.

I definitely recommend this book for GBC. The prose is beautiful, and the story builds tension while also investing time in the relationships, no matter how small, between each character. Ready that space on your bookshelf for Girl in the Walls and whatever else is to come from A.J. Gnuse. 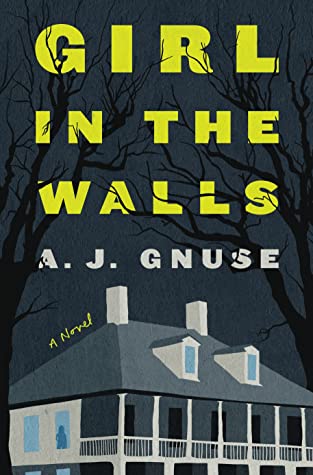