For the Best by Vanessa Lillie (Review by Julie Ramhold) 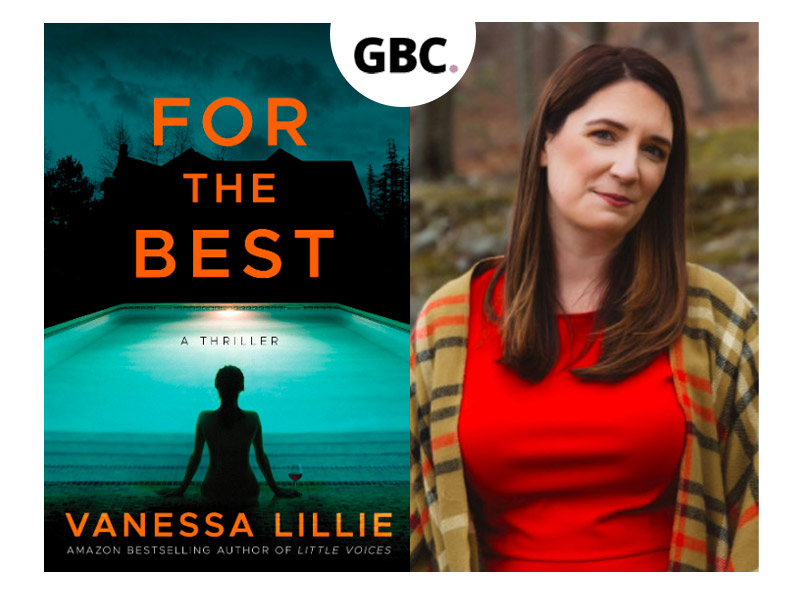 Juliet Worthington-Smith is CEO to the Poe Foundation and they’re preparing to launch a massive campaign revolving around the concept of restorative justice developed by Terrance Castle. It’s an interesting idea and one that I could easily see being promoted in reality; however, I can also see the extreme hate it would get in reality. And it’s not immune in the book.

After a party announcing Dr. Castle as the recipient of the first Genius Grant of the Poe Foundation, Dr. Castle is murdered in an alleyway. And thus begins a twisting, tumultuous story of trying to figure out what happened, who was there, and who’s responsible for the crime.

This was a tough one to read. You’ll know from the outset that our main character, Juliet, is an alcoholic. I suppose you can add the qualifier “functional” to it, as she does manage to function fairly well. She just leans so heavily on the booze that most of the book I felt pity for her. No matter what was going on, she couldn’t seem to get out of her own way. While I don’t have a drinking problem, it seems to me Vanessa Lillie did a great job showing just why Juliet longed for the drinks. Often, it was just wanting to blot out the world and feel numb for a little while. Even those of us who haven’t struggled with addiction can certainly understand the appeal of that, I think.

The book throws you right into the action the morning after Dr. Castle’s murder and the bulk of the book is Juliet trying to figure out what happened. I didn’t love her vlog personality myself; but then again the woman is desperate and trying to prove her innocence. I’m not sure I could fault her for being harsh, demanding, and intrusive as she investigates.

I was heavily invested in wanting to know who had actually committed the crime. I was disappointed in the ending not because it was poorly written but because I felt so deeply for Juliet by that time. She experiences amazing character growth, even if it all comes in the last third of the book. I so desperately wanted a happy ending for her, and while she’s on the right path in the end, it’s not the fairy tale I’d hoped for her to get. The book places a big emphasis on taking responsibility for your actions and by the end, she was doing just that.

Would I recommend this book? Absolutely, with content warnings for child death and child abuse. They are brief in the book but I think some readers should be aware. 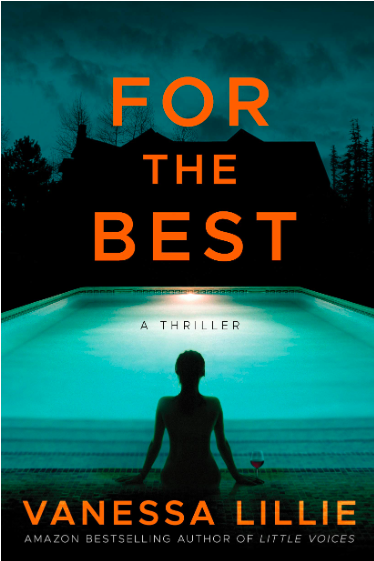