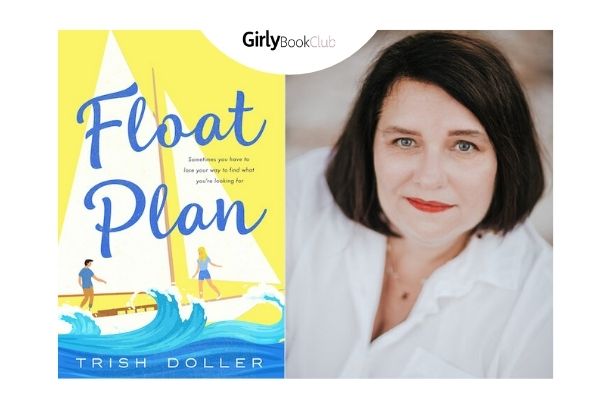 When unexpected loss knocks you off course, is there a right way to navigate the impending stages of grief?

After the devastating suicide of her fiancé, Anna is thrown into a dark period of mourning. In an attempt to make sense of the numbness that has taken over her, she decides to go on a sailing trip that her and her fiancé, Ben, had intended to take together. Anna realizes she isn’t experienced enough to do this voyage on her own when she almost crashes into another ship. While docked in Bimini, she enlists in the help of Keane Sullivan: a charming and experienced sailor who has competed all around the world. The two of them get to know each other as they sail from island to island and slowly start opening up about their lives. Both of them are working through realities they did not expect: Anna learns that she cannot predict or control her grief no matter how hard she tries while Keane works through accepting and living with a relatively recent handicap. Their newfound friendship and budding romance ultimately lets them learn how to stay afloat when life doesn’t pan out the way they expect.

Overall, this was a lovely read. The book is broken into short, easy to digest chapters that makes it a breeze to go through. I got lost in some of the sailing jargon sometimes, but the bigger picture was touching in ways I did not expect. While I feel some areas were playing too much into the damsel in distress trope, the book ultimately became a coming of age story. Anna is only 25 years old and has yet to create a life that is uniquely her own. Her journey becomes a way for her to not only learn how to trust men again, but also how to learn to trust herself. I highly recommend this book to women in their 20s or 30s who are in a transitory period and are looking for a story about navigating that in-between space. 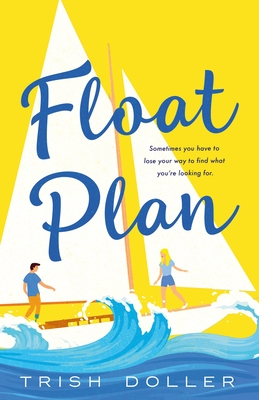