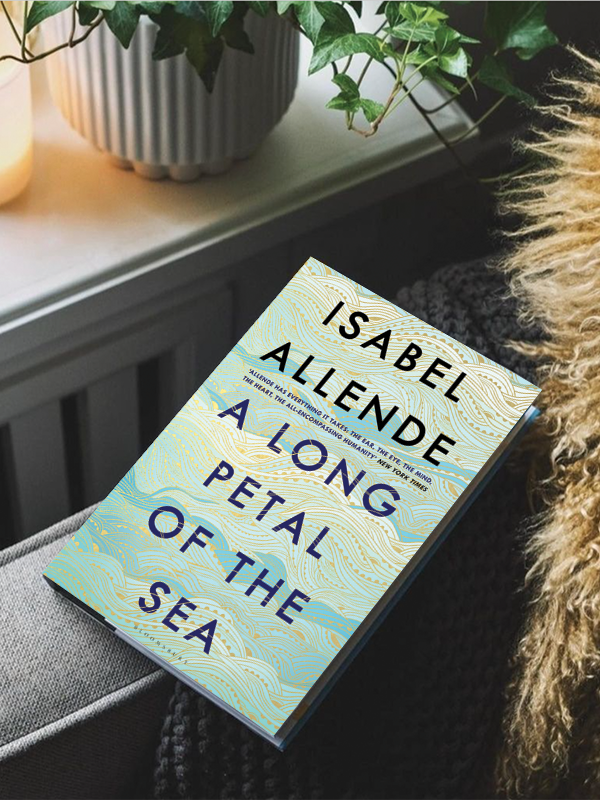 Many of our chapters are happily meeting once again in person – but there are still some areas that aren’t able to do so please join us online. A global meeting with local breakout rooms! If your chapter isn’t meeting (check your chapter page) then you’re still welcome to join us and break out into a room with other women from all over the world to discuss this month’s book.

This ticket gains you entry to one of the following meetings:

A Long Petal of The Sea by Isabel Allende 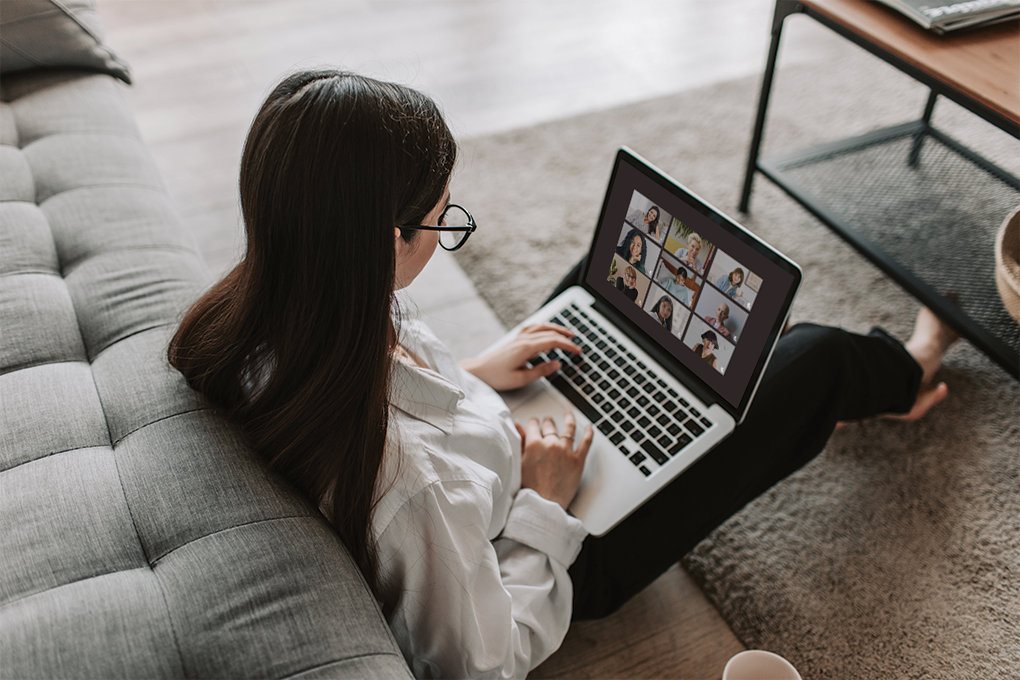