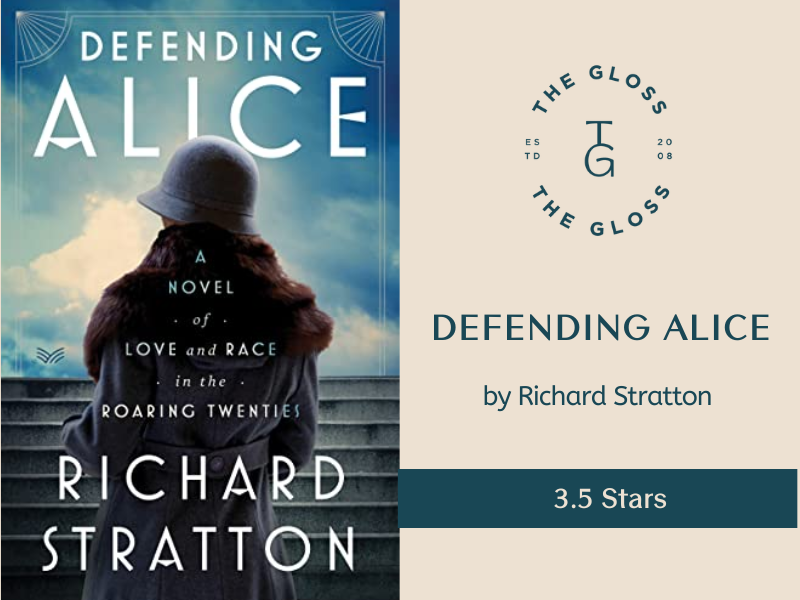 When Alice Jones and Leonard Rhinelander met in New York. City, during the early 1920’s, neither of them knew that they would fall in love. Alice, a bi-racial, blue-collar beauty never dreamed that she would catch the eye of the son of one of New York’s most elite society families, much less marry him. Enter Leonard “Kip” Rhinelander, son of Philip Rhinelander (a name high on the list of New York’s most influential families). Yet, this is exactly what happened and the scandalous trial that followed showcased the class, race, and gender issues as they were at that time, perhaps as they still are today in many ways.

Based on this actual series of events, Richard Stratton has crafted a complicated and fascinating story told by Alice’s trial lawyer and supplemented through the fictional diaries of Alice and Leonard that gives the reader a front row seat to every part of the trial. Stratton weaves the diary entries of both Alice and Leonard through the trial events, presenting an ever-developing view of the participants and the racial and class related bias that Alice Jones Rhinelander was subjected to when her father-in-law refused to accept his son’s marriage to her.

The events portrayed throughout the trial are shocking and disgusting, seemingly unbelievable, sending the reader to search out information regarding the actual event. This is the strength of Defending Alice, it forces thought and discovery, encouraging a new place of understanding about the class and racial bias that existed in this country in the 1920’s, and still exists today. 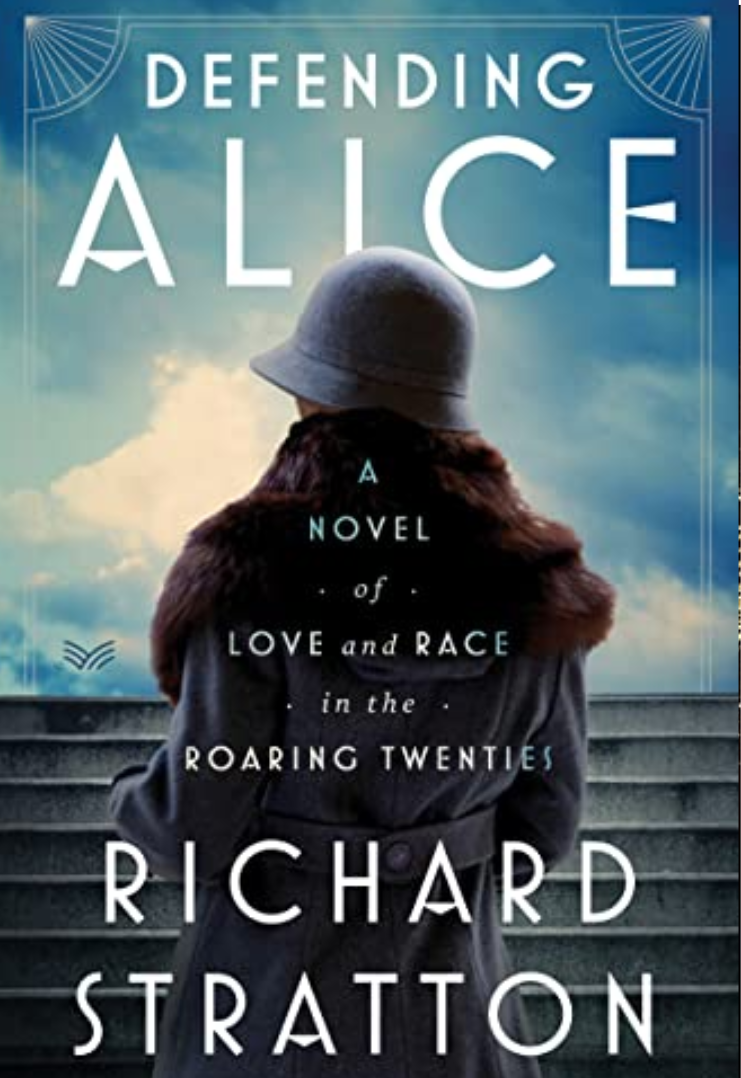