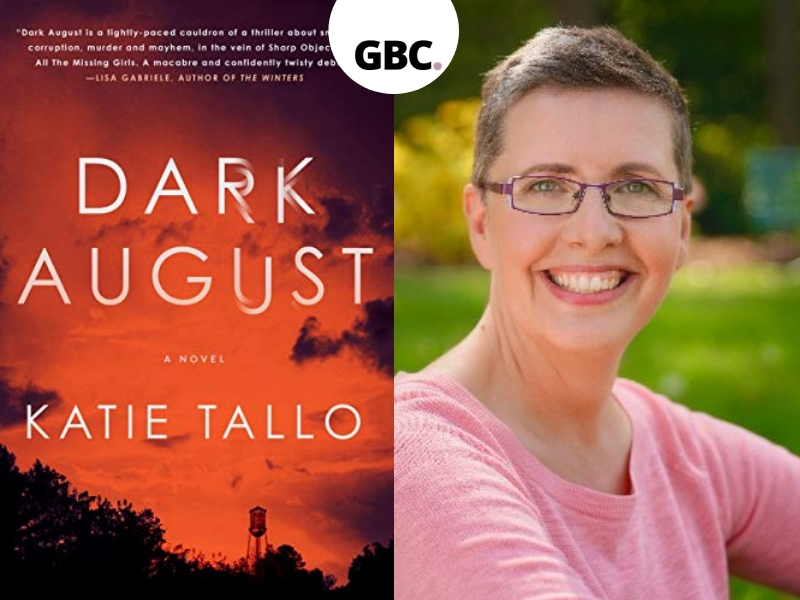 My initial thought when I finished reading this book was to immediately wish/hope that I would hear it was going to be adapted into a movie. Now I realize that would be hard, as this book would not be released until June 30, 2020, but a girl can dream! Throughout reading this, and knowing nothing specific about the author prior to starting, I could not stop saying to myself “this would be a fantastic movie!”. Knowing more now about Katie Tallo, this makes sense. Katie Tallo is an award-winning screenwriter and director, as mentioned in her “about the author” and I truly feel that this is what lent this mystery to feel like it would be spectacularly adapted into a movie format. It has all the makings of a fast-paced, thrilling “who done it” and I highly recommend Hollywood make this! But enough about that…

Without giving anything away, let me give you a brief synopsis of this story. Augusta (Gus) Monet is lost in life when she learns that her last living relative, her great-grandmother, has died. This leads her to return home for the first time in many years and with the move, also experiencing resurgence in memories of her police officer mother’s death when Gus was a young girl. When Gus finds a trunk containing old documents/clues of a cold-case her mother was investigating, a twisting chain of events follows as Gus finds herself in increasing danger the closer she gets to the truth. As the book jacket states, “But is Gust ready to learn the truths that culminated on one terrible August night, more than a decade earlier, when lives were taken and secrets were presumed buried forever?”

This was such a great mystery and the main reason, in my opinion, that it was so thrilling is because it was full of so many twists! Some, I will admit, I saw coming but I believe that only lulled me into a false sense that I had it all figured out, which is when the author would say “not so fast” and hit me with a completely unexpected twist. In case you were wondering, this happened several times! I highly recommend this book! One of the best mysteries I have read in a long time. 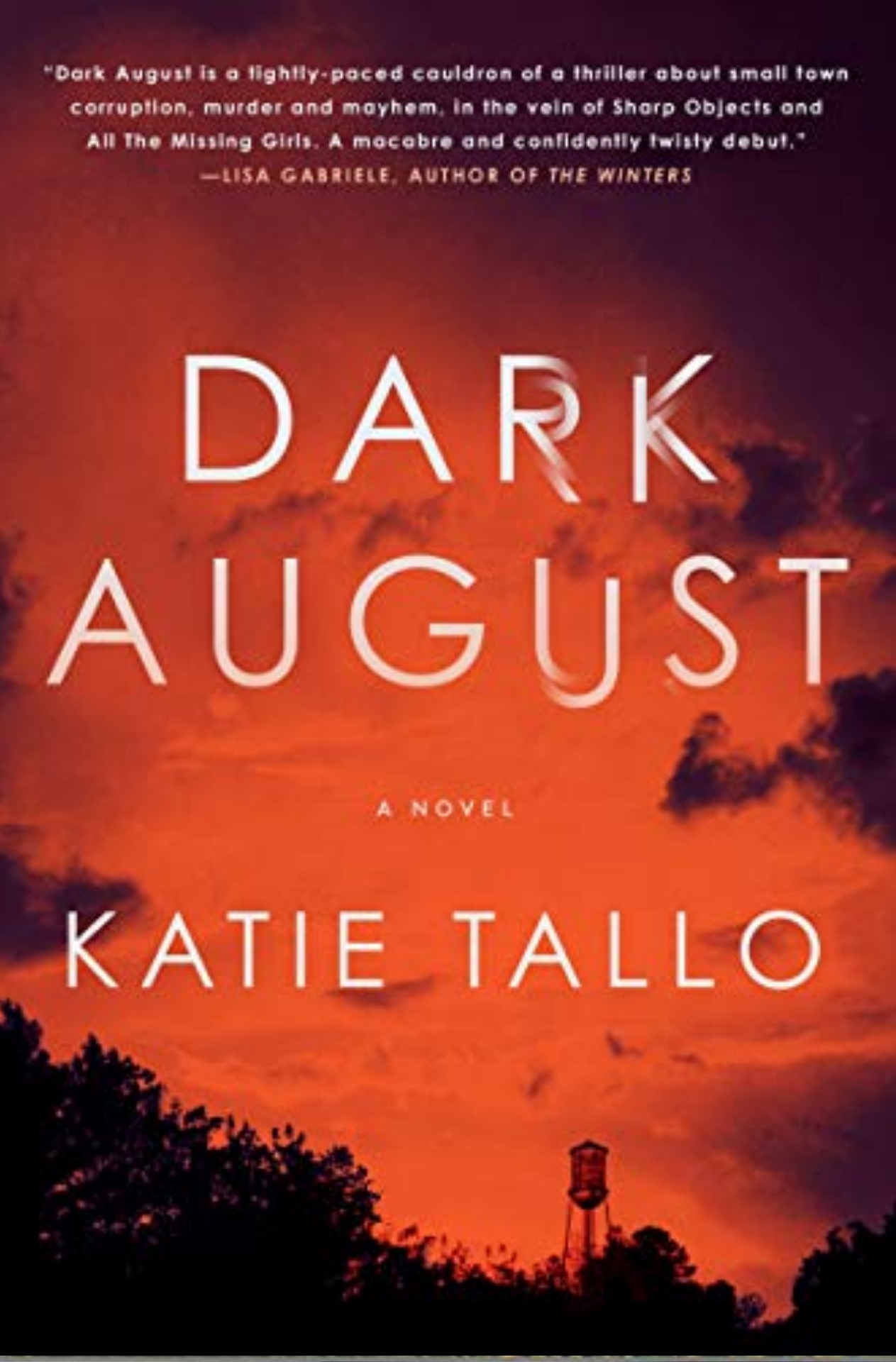