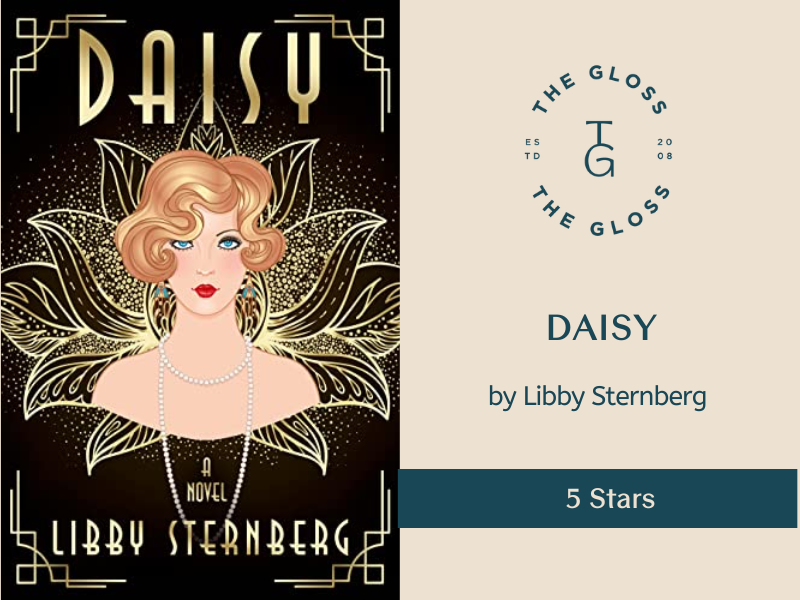 Daisy by Libby Sternberg is one of the best sequels I have read! Her novel, Daisy, is a sequel following Scott Fitzgerald’s The Great Gatsby novel. This sequel novel by Libby Sternberg, gives readers, like me, a fresh perspective to Daisy. Daisy is one of the leading female protagonists from Scott Fitzgerald’s novel. Daisy in Scott’s book appears more aloof, weak, and too much of a socialite to care about anyone but herself.

Now, from Libby Sternberg’s magnificent piece, Daisy is the sole focus instead of Gatsby. I am able to see and understand Daisy better as a character than from Scott’s original novel. I love how Libby Sternberg stays true to Scott Fitzgerald’s main protagonist, yet she shows a side to her that I did not see before. Daisy turns out to be much more of a great character than I originally thought. This book shows a side to Daisy readers cannot see from The Great Gatsby.

With the focus coming from only Daisy’s point of view, I can get into the character’s mind and know where she is coming from. Daisy is actually a stronger character. Inside this new story, I also saw the evil side to Daisy’s husband, Tom. Tom was an unlikely figure from Scott Fitzgerald’s novel, The Great Gatsby. However, in this tale, I had a deep inside look into their marriage life. Tom despite being wealthy, loses everything that mattered. He lost Daisy and their daughter. I never liked Tom. But in this book, I ended up disliking him even more so.

It feels like I am still reading Scott Fitzgerald’s work, yet I am not. Overall, Libby Sternberg is a superb writer. Her words keep me engaged. I am definitely happy I got to read this novel and highly recommend it to all fans of The Great Gatsby. 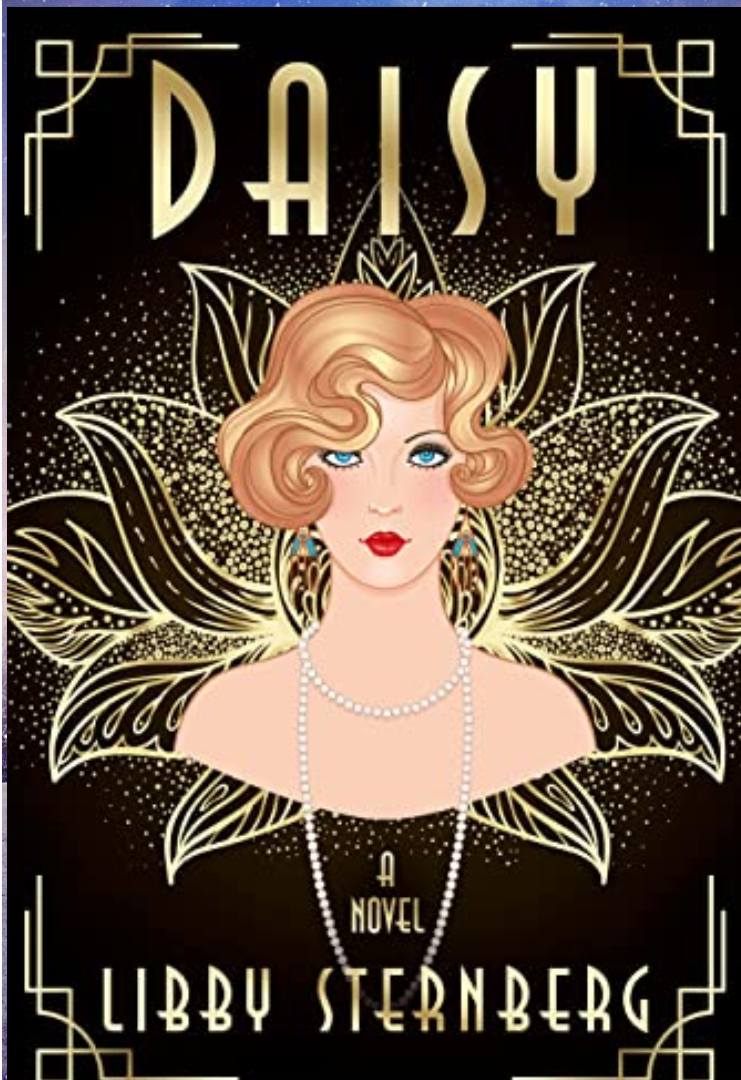