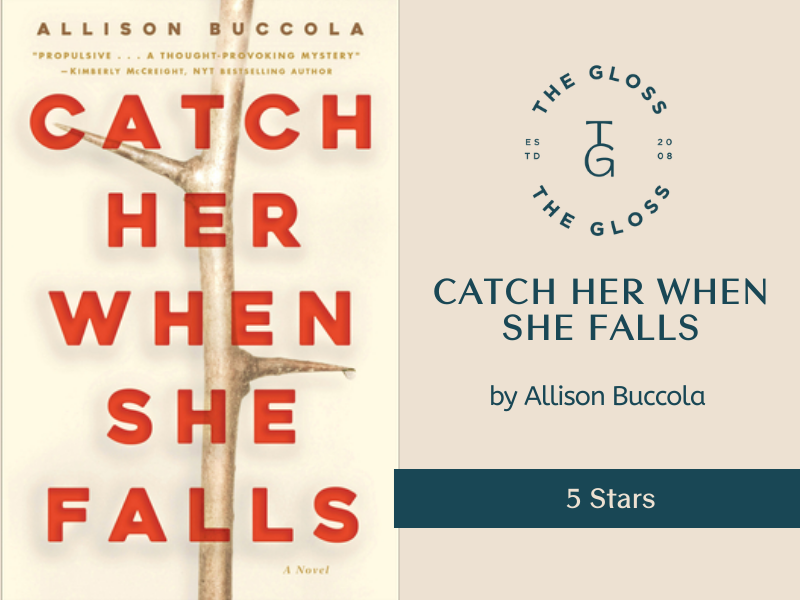 If you like a thriller that has you guessing who did it right until the end then this book is for you.

Micah Wilkes has moved back to her small hometown after her mother’s death and bought the local coffee shop. She has started dating another high school friend and all seems happy until she starts to feel she is being watched and blamed for not doing more regarding her best friend’s murder. Her ex-boyfriend has served 10 years in prison and his new girlfriend is trying to have him released because she feels he was falsely accused.

Who is telling the truth and what really happened on the night Emily died? Just when you think you have worked it out it takes another turn. The story is cleverly written with each chapter counting down to a destination Micah is driving to but where and to whom?

An amazing book that you can’t put down! 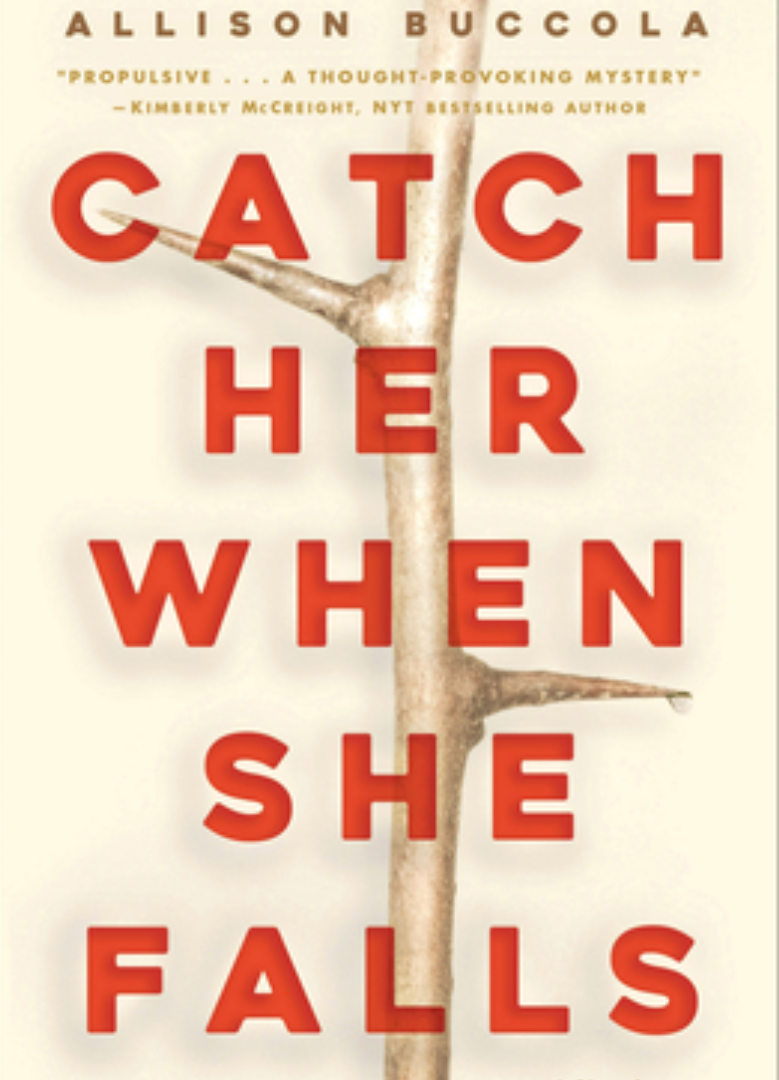