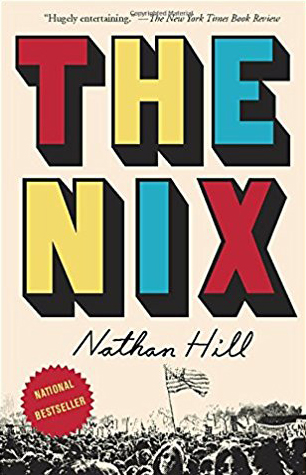 It’s 2011, and Samuel Andresen-Anderson hasn’t seen his mother, Faye, in decades—not since she abandoned the family when he was a boy. Now she’s reappeared, having committed an absurd crime that electrifies the nightly news and inflames a politically divided country. The media paints Faye as a radical hippie with a sordid past, but as far as Samuel knows, his mother was an ordinary girl who married her high-school sweetheart. Which version of his mother is true? Two facts are certain: she’s facing some serious charges, and she needs Samuel’s help.