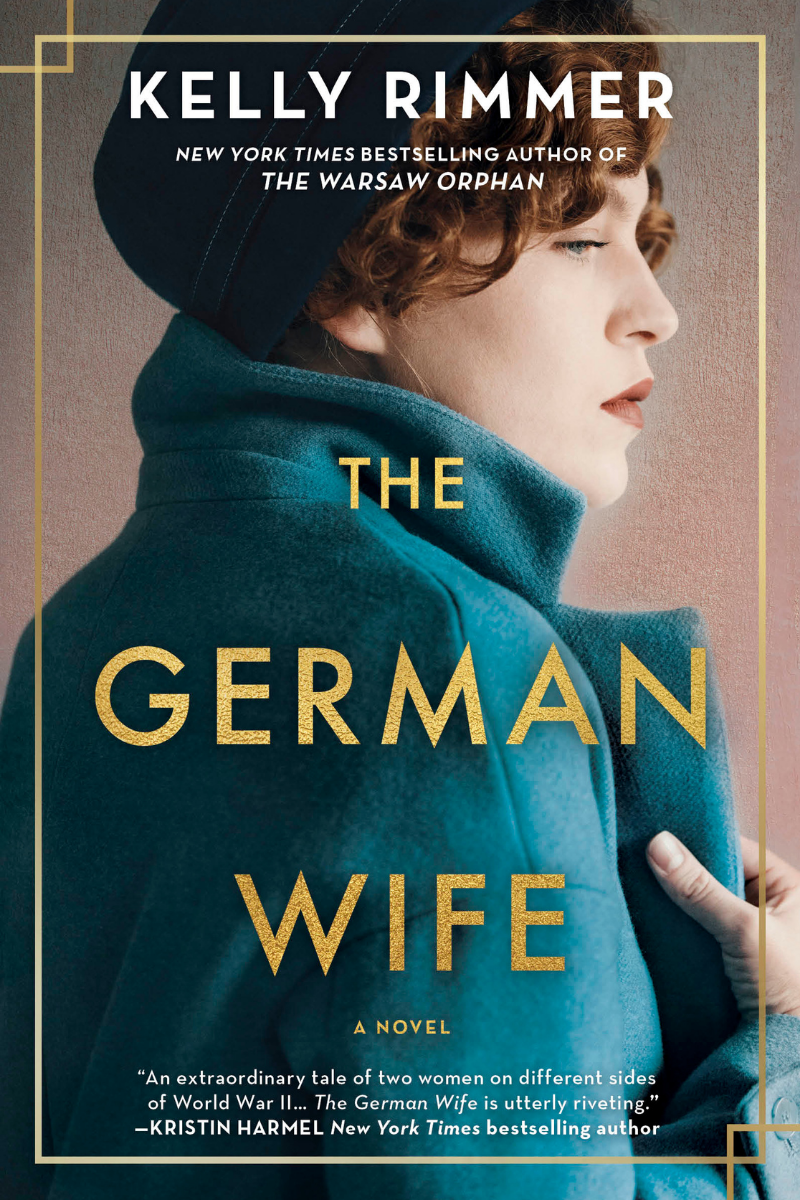 The New York Times bestselling author of The Warsaw Orphan returns with a gripping novel inspired by the true story of Operation Paperclip: a controversial secret US intelligence program that employed former Nazis in the US after WWII.

Berlin, Germany, 1930—When the Nazis rise to power, Jürgen Rhodes is offered a high-level position in their burgeoning rocket program. Jürgen and his wife Sofie fiercely oppose Hitler’s radical views, and joining his ranks is unthinkable. Yet it soon becomes clear that if Jürgen does not accept the job, their income would be put on the line, and so would their lives.

Huntsville, Alabama, 1950—Jürgen is one of many German scientists pardoned and granted a position in America’s space program. For Sofie, this is a chance to leave the horrors of her past behind. But when rumors about the Rhodes family’s affiliation with the Nazi party spreads, idle gossip turns to bitter rage, and the act of violence that results tears apart a family and leaves the community wondering if it’s an act of vengeance, or justice?