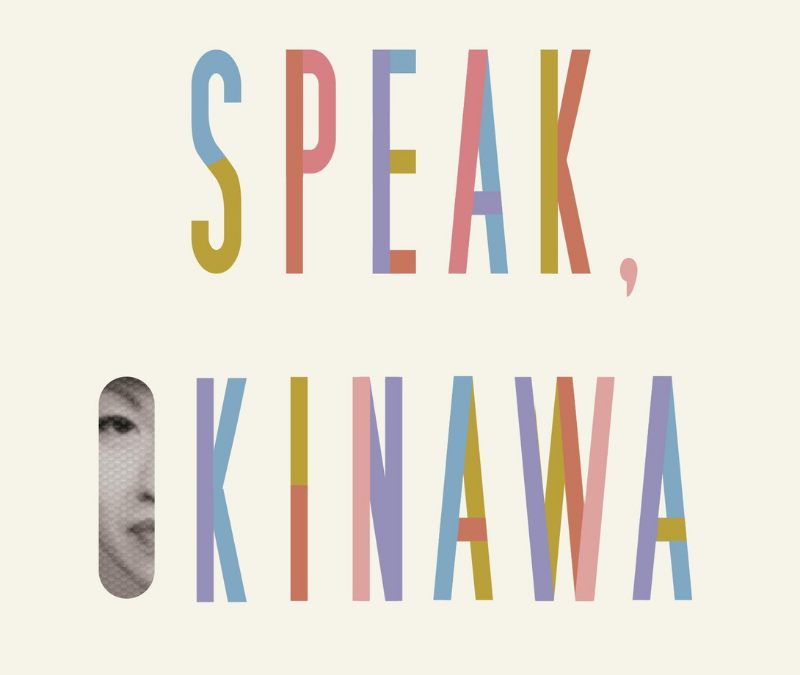 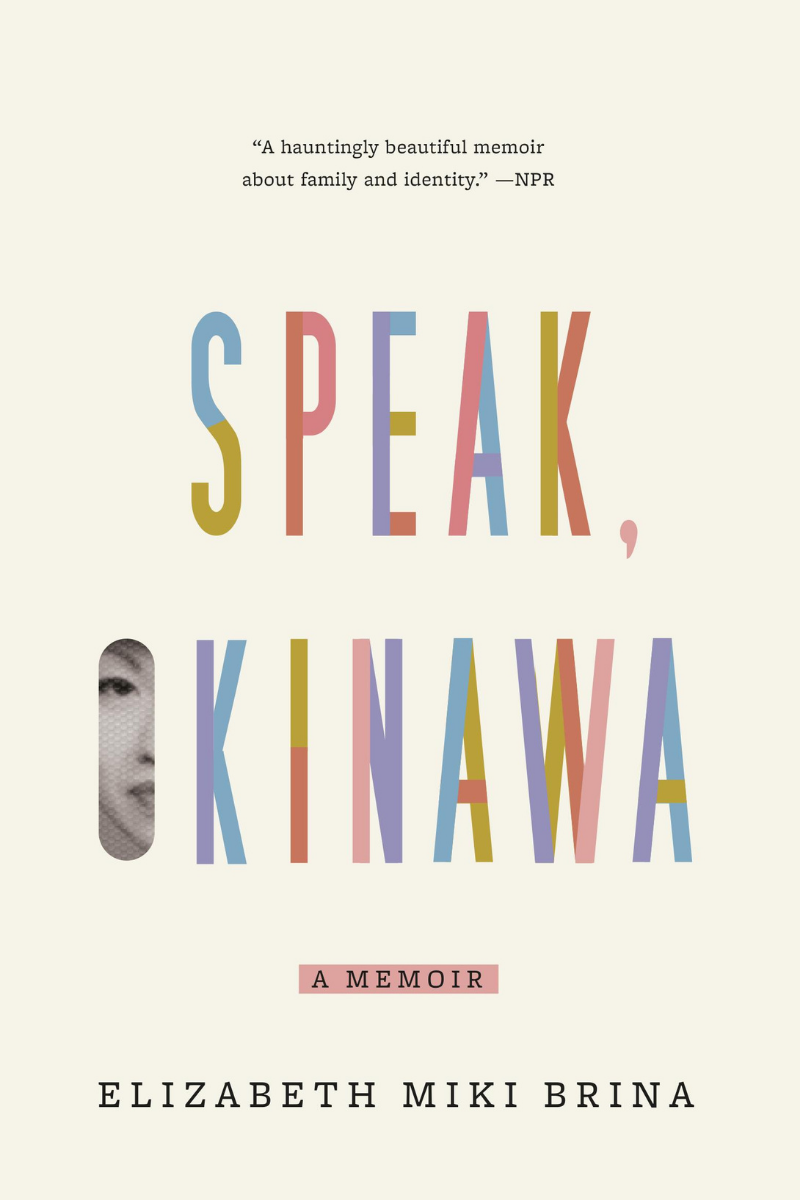 A "hauntingly beautiful memoir about family and identity" (NPR) and a young woman's journey to understanding her complicated parents--her mother an Okinawan war bride, her father a Vietnam veteran--and her own, fraught cultural heritage.

Elizabeth's mother was working as a nightclub hostess on U.S.-occupied Okinawa when she met the American soldier who would become her husband. The language barrier and power imbalance that defined their early relationship followed them to the predominantly white, upstate New York suburb where they moved to raise their only daughter. There, Elizabeth grew up with the trappings of a typical American childhood and adolescence. Yet even though she felt almost no connection to her mother's distant home, she also felt out of place among her peers.

Decades later, Elizabeth comes to recognize the shame and self-loathing that haunt both her and her mother, and attempts a form of reconciliation, not only to come to terms with the embattled dynamics of her family but also to reckon with the injustices that reverberate throughout the history of Okinawa and its people. Clear-eyed and profoundly humane, Speak, Okinawa is a startling accomplishment--a heartfelt exploration of identity, inheritance, forgiveness, and what it means to be an American.