Recipe For a Perfect Wife 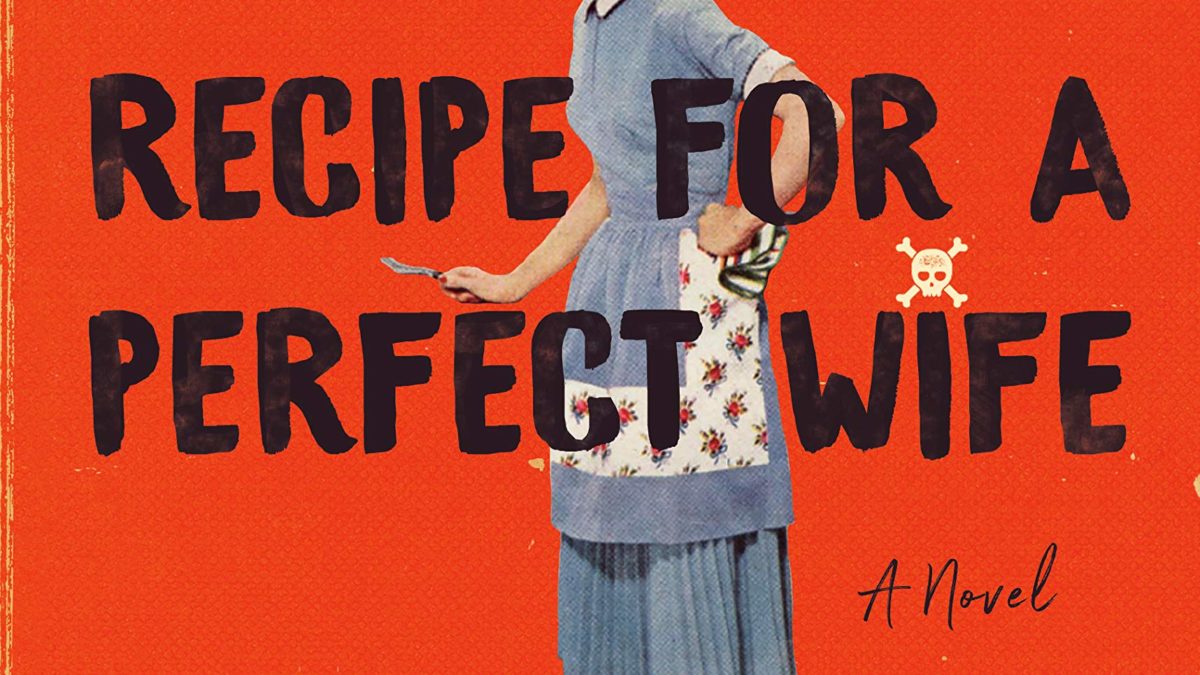 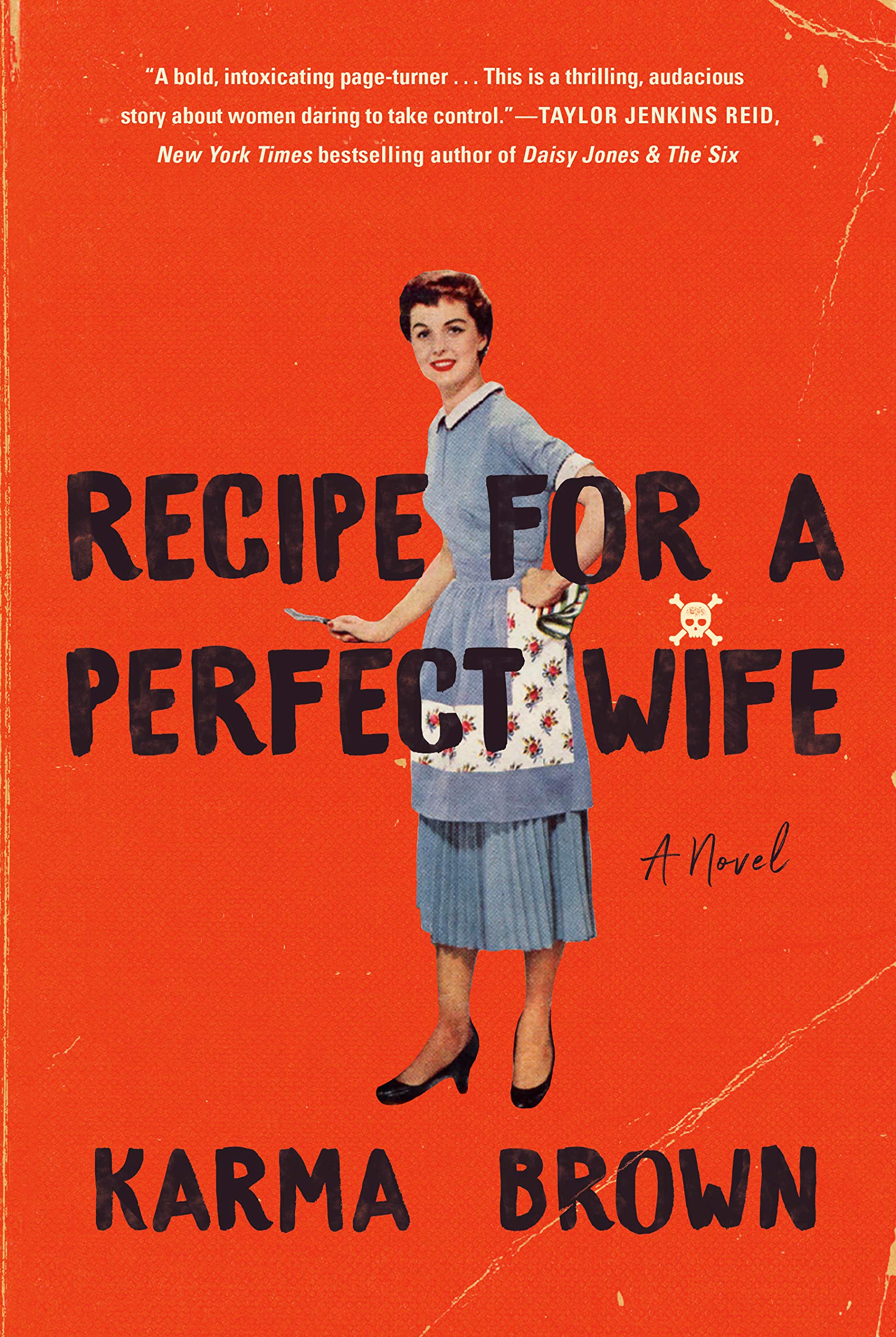 In this captivating dual narrative novel, a modern-day woman finds inspiration in hidden notes left by her home’s previous owner, a quintessential 1950s housewife. As she discovers remarkable parallels between this woman’s life and her own, it causes her to question the foundation of her own relationship with her husband–and what it means to be a wife fighting for her place in a patriarchal society.

When Alice Hale leaves a career in publicity to become a writer and follows her husband to the New York suburbs, she is unaccustomed to filling her days alone in a big, empty house. But when she finds a vintage cookbook buried in a box in the old home’s basement, she becomes captivated by the cookbook’s previous owner–1950s housewife Nellie Murdoch. As Alice cooks her way through the past, she realizes that within the cookbook’s pages Nellie left clues about her life–including a mysterious series of unsent letters penned to her mother.

Soon Alice learns that while baked Alaska and meatloaf five ways may seem harmless, Nellie’s secrets may have been anything but. When Alice uncovers a more sinister–even dangerous–side to Nellie’s marriage, and has become increasingly dissatisfied with the mounting pressures in her own relationship, she begins to take control of her life and protect herself with a few secrets of her own.