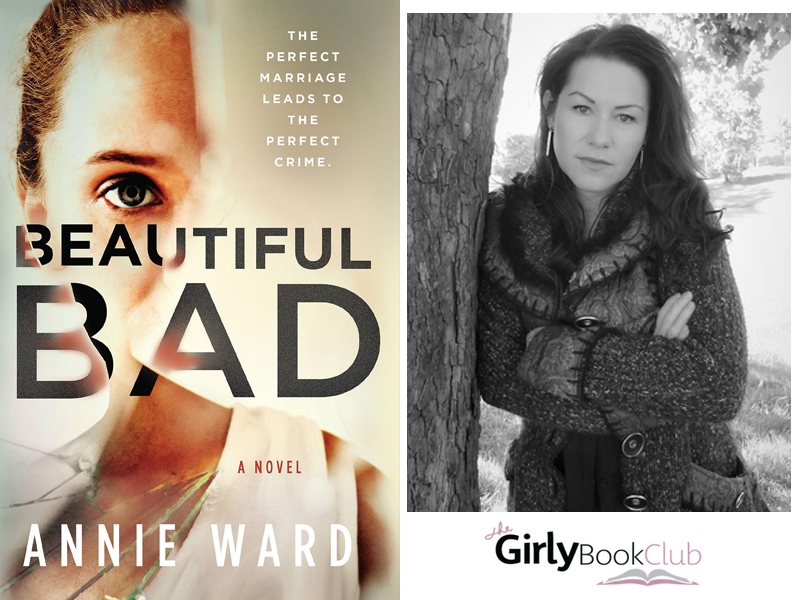 Beautiful Bad is the kind of book I did not want to put down. Annie Ward took me on a psychological roller coaster as she unfolds the story of unfulfilled expectations, rocky friendships, a broken marriage and its deadly aftermath. Maddie and Ian are a married couple, each with issues of their own to sort out while Jo, Maddie’s friend, has often been caught in the middle of their relationship.

Told through multiple unique perspectives and shifting back and forth in time, the story started off at a slow pace. At times, the story focused too much on the past when a sufficient backstory was already revealed. However, the story did quickly intensify as I became eager to finally learn both the truth about and behind “the day of the killing.” What comes to the surface in the last quarter of the book (after the murder victim is revealed) is a twist- somewhat predictable but brilliant, dark, and terrifying nonetheless. With so many directions to possibly go in, I definitely enjoyed the direction Ward took for Beautiful Bad and its ending. The twist changed my thoughts about many of the story’s events and compelled me to go back and search for clues Ward might have left along the way.

Another thing I loved about this book is Ward’s realistic portrayal of the main characters, Maddie, Ian, and Jo, as complicated human beings with complex issues. This portrayal allowed me to feel different emotions, such as compassion, anger, and even annoyance towards the characters themselves. None of the main characters have a lovable nature or charm, but I don’t think Ward intended them to.

Beautiful Bad is much more than just a whodunit thriller- it is a story about the human psyche and the lengths people will go to in order to have the life they always wanted, and that is what’s most terrifying in the end. This is a book I strongly recommend.