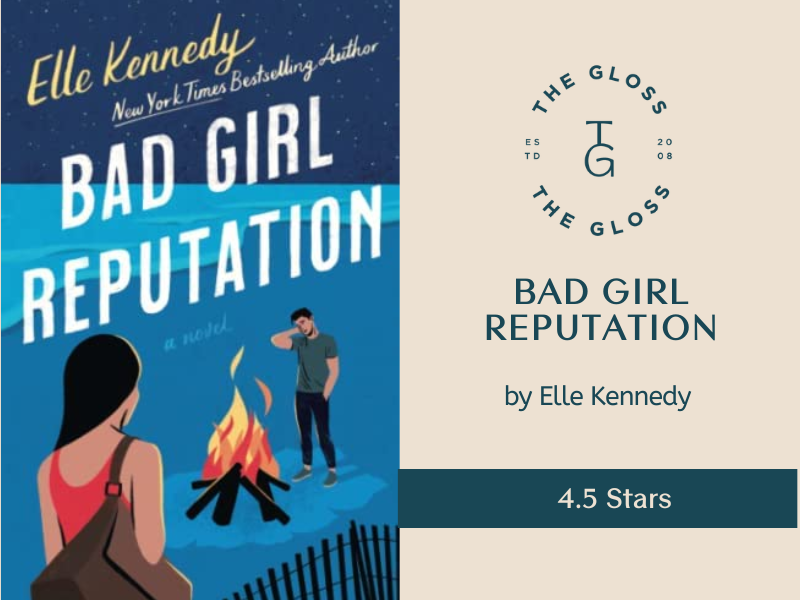 Genevieve and Evan are two peas in a troublesome pod. They get along well…very well, but their fun usually leads to wild parties and run-ins with the cops. At least, that’s how it used to be. When Genevieve returns home for her mother’s funeral, she’s determined to avoid everything that leads to trouble, including Evan, but she soon realizes that running from your past never works out. Eventually, you have to do the work and learn how to live with the mistakes you’ve made in order to move forward.

I like how much Genevieve and Evan grow as people in this book. At first, Gen just wants to forget her past, while Evan doesn’t see anything wrong with how they used to be, or what bad influences they were on each other. As the story progresses, we see Gen come to terms with the choices she’s made and navigate her new priorities. We also see Evan grow up and take on responsibilities so he can be a better version of himself, too. There’s a lot of character development in this book which I really enjoyed because you don’t see a lot of that in the Romance genre. It was interesting to see these characters work on themselves first, before thinking about rekindling their romance.

I also really like the dual POV of Gen and Evan told in alternating chapters. The author really defines their distinct voices that are similar enough to see that Gen and Evan are compatible with each other, but also different enough to know whose POV you’re reading from when you’re in the middle of a chapter. It’s a delicate balance that Kennedy does very well.

Overall, Bad Girl Reputation will surprise you in the best way, and might be just what you need to get out of a reading slump. 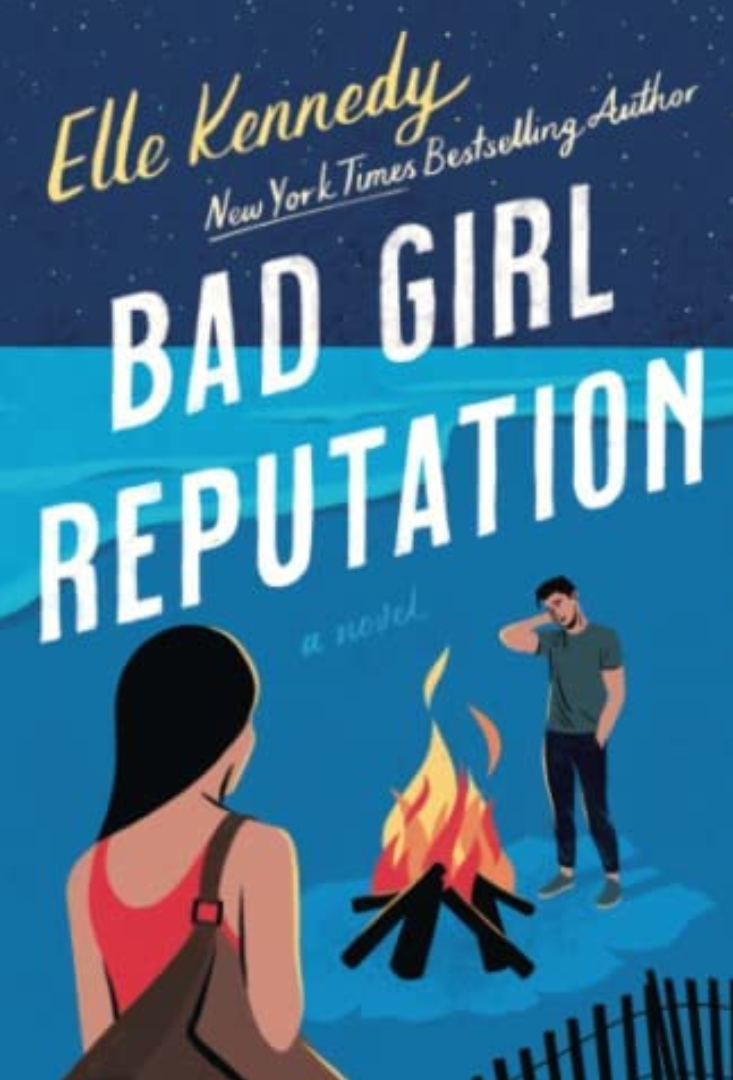