Another Woman’s Husband by Gill Paul (Review by Caitlin Winkler) 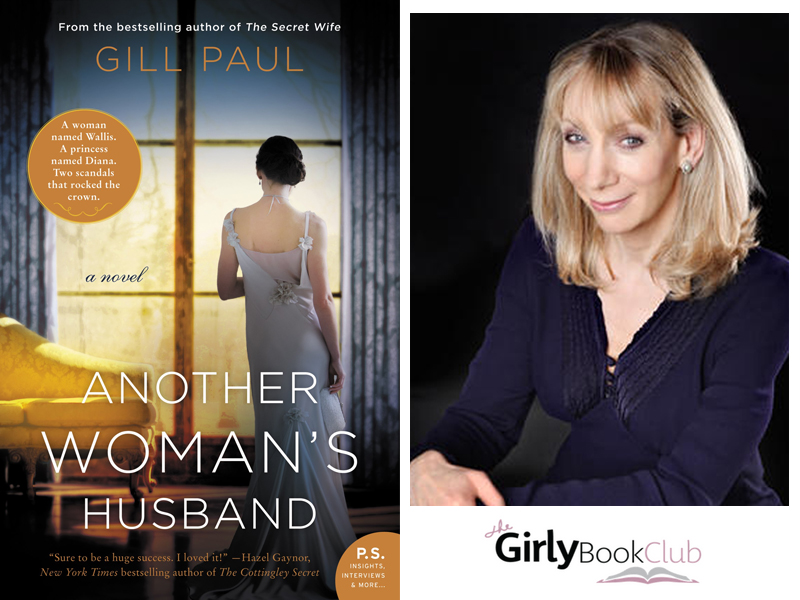 Princess Diana and Wallis Simpson are two of the most famous names in modern British history for both the women they were, as well as their individual impacts to a centuries old institution-the British monarchy. So when I heard that these two women were the inspiration of this novel I knew I had to read this story and I was not disappointed!

The two narrators of this story are Wallis’ childhood friend Mary Kirk (a real figure in history) and Rachel in 1997 who is a witness to Princess Diana’s fatal car crash. The alternating time periods and narrators only added, in my opinion, to the quality of this book.

Additionally, the content at the end of this book was fascinating! Specifically the detailed information on the abdication of King Edward VIII, which if you watch The Crown on Netflix you are familiar with, as well as the widespread fascination that exists to this day on Princess Diana. These are two famous women in history, not that they were both remembered the same- in fact for all the love the people had for Diana, they had just as much hate for Wallis Simpson. I highly recommend reading this book!