All the Ever Afters by Danielle Teller (Review by Lara Ferguson) 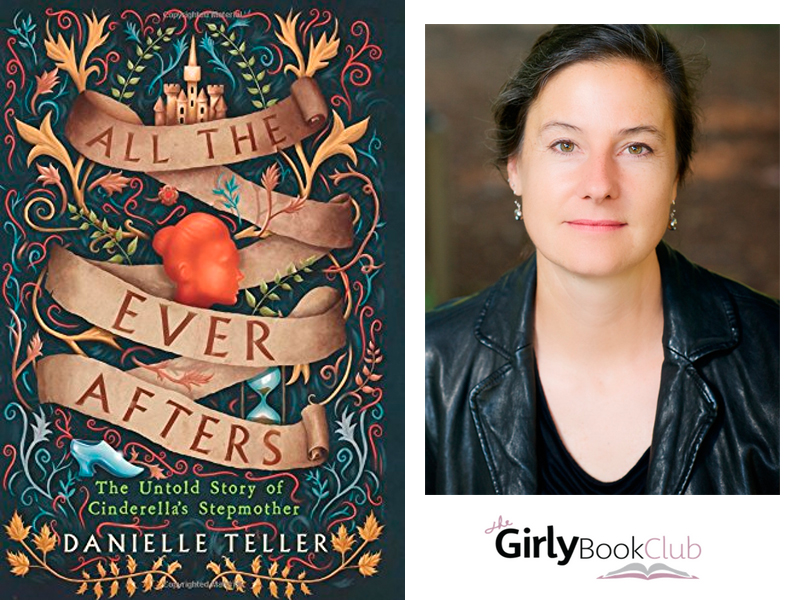 There are two sides to every story, that is an inarguable fact…even to Cinderella’s story. What if the tales we’ve been told our entire lives aren’t really what happened. What if it’s all “fake news?”

In the pages of All The Ever Afters, Danielle Teller invites us to consider Cinderella’s story through a new set of eyes, those of Agnes, Cinderella’s stepmother. Born to a poor family, Agnes loses her mother at a young age and is sent to the manor to be the laundry girl. Here she meets the disgraced son of the Aviceford family who eventually becomes the father of the Elfilda, later known as Cinderella.

As the story unfolds, we watch Agnes grow up and face her difficult life with grace, intelligence, and ingenuity, eventually becoming the wife of Elfilda’s father, and thus the stepmother of Elfilda. As the story twists and turns, with the feudal times, it is easy to believe that Agnes’ version of the Cinderella tale could be the real story that has been rewritten by rumor and politics.

Well written and enchanting, Danielle Teller reminds us with All The Ever Afters that what we’ve heard might not be the whole story and reminding us that there is always something more. With this book, we are encouraged to open our minds and consider that things are not always as they appear. The truth often lies somewhere in between.